Blueberry expert Erick Smith was recently hired by the University of Georgia College of Agricultural and Environmental Sciences as a fruit specialist for southern Georgia on the Tifton Campus.

“This is a very important hire for the Georgia fruit industries, especially the blueberry industry,” said Douglas Bailey, a professor and head of the UGA Department of the Horticulture in Athens. “The retirement of Dr. (Gerard) Krewer a few years ago has left a large void in support for our fruit growers. We are very excited to have been able to attract someone of such high caliber as Dr. Smith.”

According to the UGA Center for Agribusiness Farm Gate Value Report, blueberries were the highest selling fruit in Georgia in 2011. They were grown on more than 21,000 acres and raked in a farm gate value of $254 million.

“The public has responded positively, as seen by the demand in Georgia and worldwide,” he said. Competition has the industry looking for efficiencies in production that would reduce input costs, he said. Growers have specifically expressed to Smith a need for help identifying pests, diseases and cultural management.

“Right now, as I understand it from my conversations with people in the blueberry industry, many farmers worry about market saturation, which can lower returns to the farm,” Smith said. “This allows for many opportunities to develop a program focused on plant health, production efficiencies and fruit quality. I see, going forward, very exciting challenges.”

Smith was a research associate at Washington State University prior to moving to Georgia. His appointment at UGA takes affect April 1. 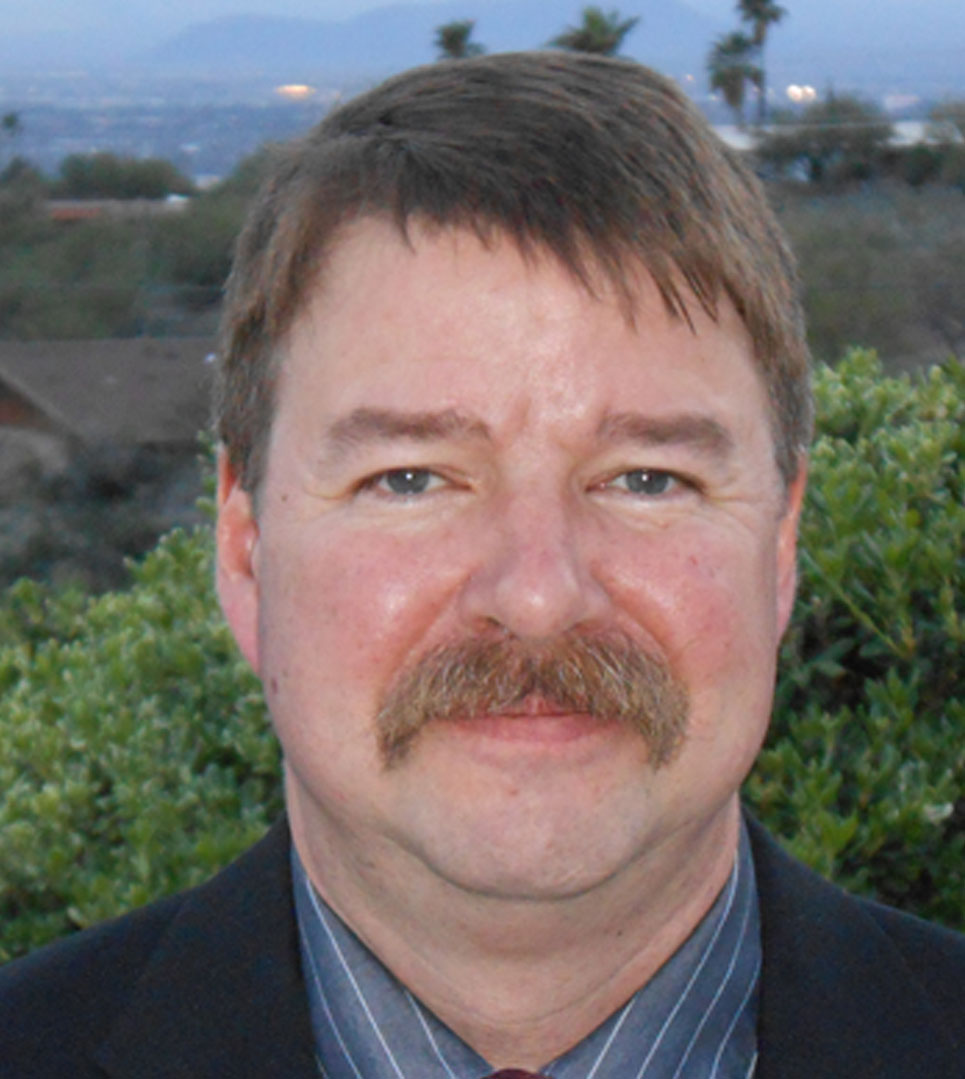 CAES News
UGA establishes new blueberry research orchard at Durham Horticulture Farm in Watkinsville 05/04/21 Emily Cabrera
Native to North America, blueberries are the most-recently commercially domesticated fruit in the U.S. Just a little over a century ago researchers began studying this wild berry with an intent to develop improved varieties for commercial cultivation.
Subscribe for Updates