The award is named for the chancellor who led UGA from 1899 until his death in 1905. It is UGA’s highest honor for public service faculty.

Barentine served as extension coordinator in Pulaski County before moving to Dooly County in January. He has helped farmers in south Georgia implement cover crop rotations and other traditional organic farming techniques to help raise peanut and cotton yields in the face of repeated seasons of drought and rising fertilizer costs.

“This is big commercial agriculture,” Barentine said. “We’re taking what they’ve been doing in home gardens and landscaping for a longtime and just applying it on a larger scale.”

Through trial, error and constant tweaking, Barentine and Martin worked together to make cutting-edge research work in the field. The research won Martin acclaim as one of the most sustainable peanut farmers in the nation and helped to convince other farmers of the benefits of low-till farming and cover crop use.

Barentine was recognized for his work in 2011 with the UGA College of Agricultural and Environmental Sciences D.W. Brooks Award.

He is currently studying the uses of clover as a cover crop in row crop farming. He’s hopeful the variety of clover he is studying will save farmers about $50 an acre.

In addition to Barentine’s award, three other UGA Cooperative Extension employees will be honored at the luncheon.

John Worley, an associate professor and extension engineer in the CAES poultry science department, and Lori Purcell Bledsoe, 4-H program development coordinator in the Northwest Cooperative Extension District, will take home Walter Barnard Hill Awards for Distinguished Achievement in University Public Service and Outreach. The award recognizes outstanding contributions to the improvement of the quality of life in Georgia or elsewhere.

Worley has developed numerous programs to address the needs of Georgians and the agricultural community in areas such as animal waste management, energy conservation and more.

For the past several year’s he has specialized in making broiler production more efficient by helping farmers weatherize their poultry houses and use energy more efficiently.

In 2012, he received a $100,000 USDA grant to continue a program that allows UGA to provide discounted energy audits to poultry farmers. The audits were necessary for the farmers to receive government assistance to update their chicken houses.

At that time he and his team had provided audits for almost 200 farms with over 1,000 poultry houses.

“There’s just tremendous potential there, so we’ve tried to fill that need (for energy efficiency,” Worley said. “There are about 12,000 broiler houses in Georgia.”

Lori Purcell Bledsoe is responsible for directing 4-H programming efforts in 39 counties. She has served in this position for 10 years.

Bledsoe is a lifelong 4-H’er, joining her local 4-H club as a child before becoming a camp counselor, a county 4-H agent and eventually a district program development coordinator.

She has recently completed her term as president of the National Association of Extension 4-H Agents, where she represented 3,600 4-H professionals.

“Not only has she impacted the lives of thousands of children through her work in Northwest District 4-H, she has also implemented new programs and provided a important connection between the state 4-H staff and other program development coordinators in all of the districts,” said Greg Price, Northwest District Extension director.

She is the first Georgia 4-H staff member to receive a Hill award.

Linda Rhodes, an administrative specialist in the UGA Extension's Southeast District, will receive the Public Service and Outreach Staff Award for Excellence.

This award honors outstanding effort and workplace creativity and innovation, and celebrates the achievements of public service and outreach staff. Rhodes is the second member of the state Extension administrative staff to win this award.

In addition to her duties as an assistant to the district director, Rhodes coordinates the USG Tuition Assistance Program for Southeast District Extension employees pursuing bachelor's and master's degrees.

She received her master’s degree using the Tuition Assistance Program afforded full-time benefits eligible employees, and now uses that first hand knowledge to help others in her district.

“Linda serves a vital role in keeping Southeast District moving smoothly,”said Joann L. Milam, Southeast Extension District director. She makes my job easier. Linda is often the ground breaker for new ideas that are used in the other district offices in the state. The Extension agents in our district know that she is the go to person for the Tuition Assistance Program as well as the ins and outs of dossier preparation. We are very proud that her work and skills have been recognized.” 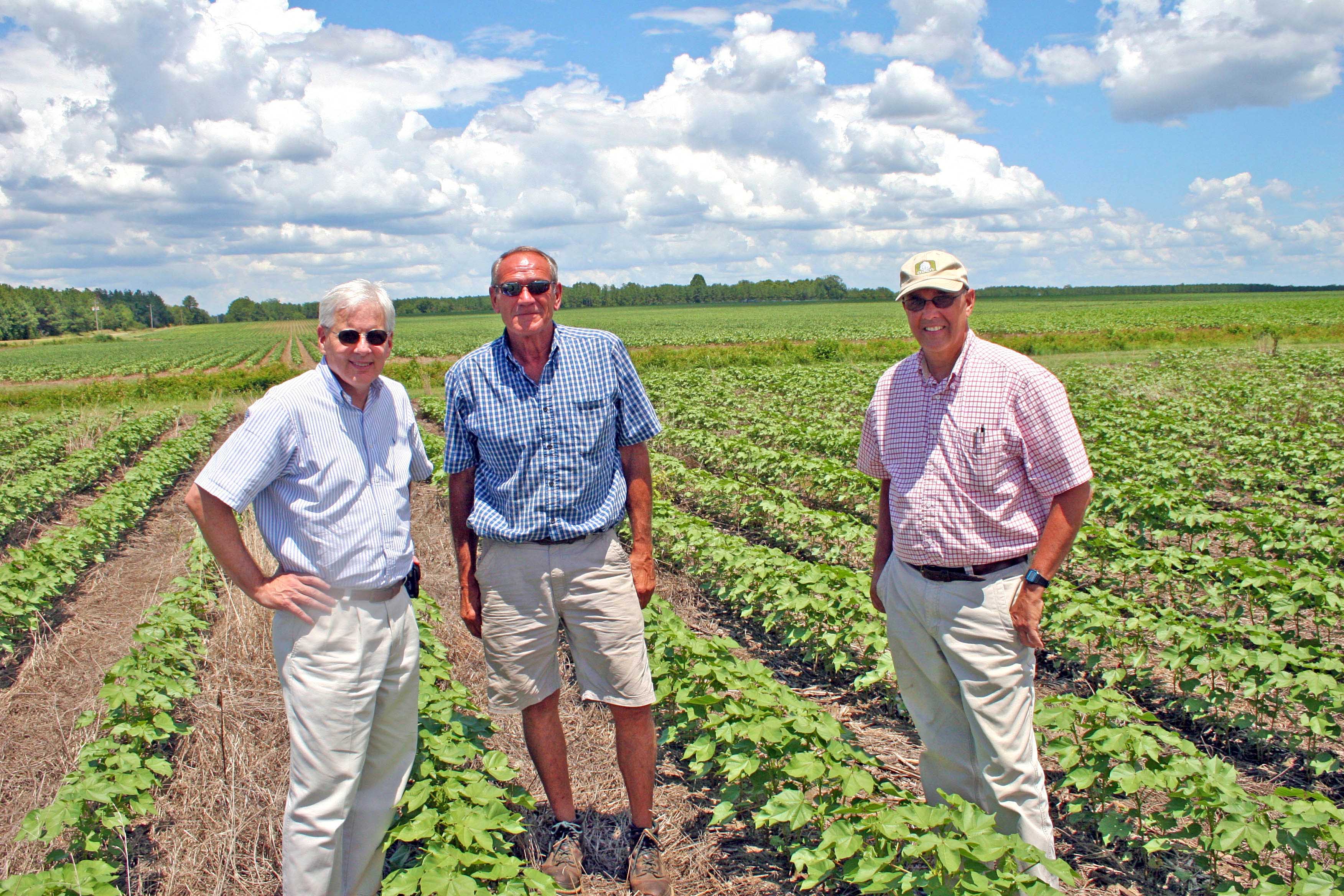 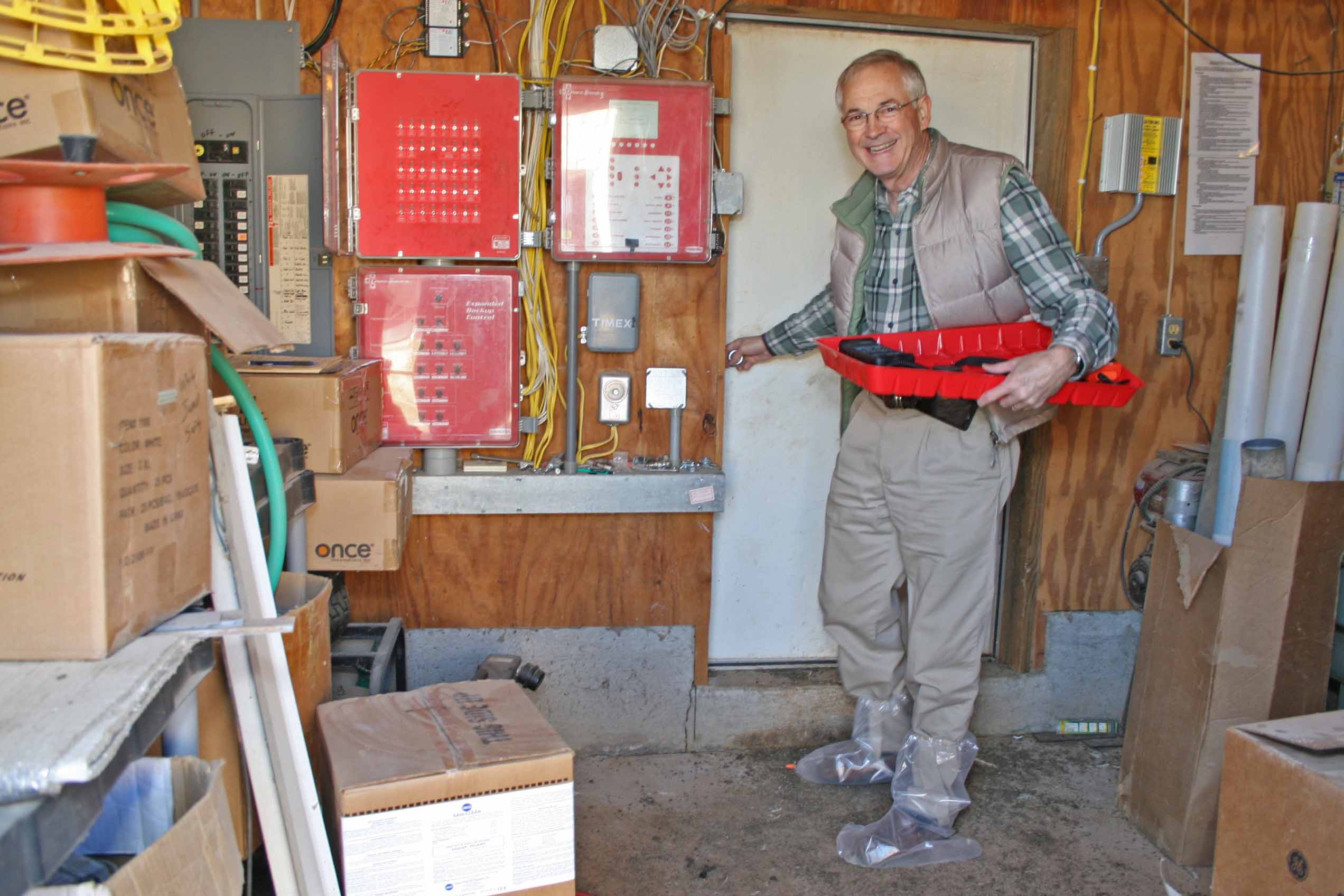 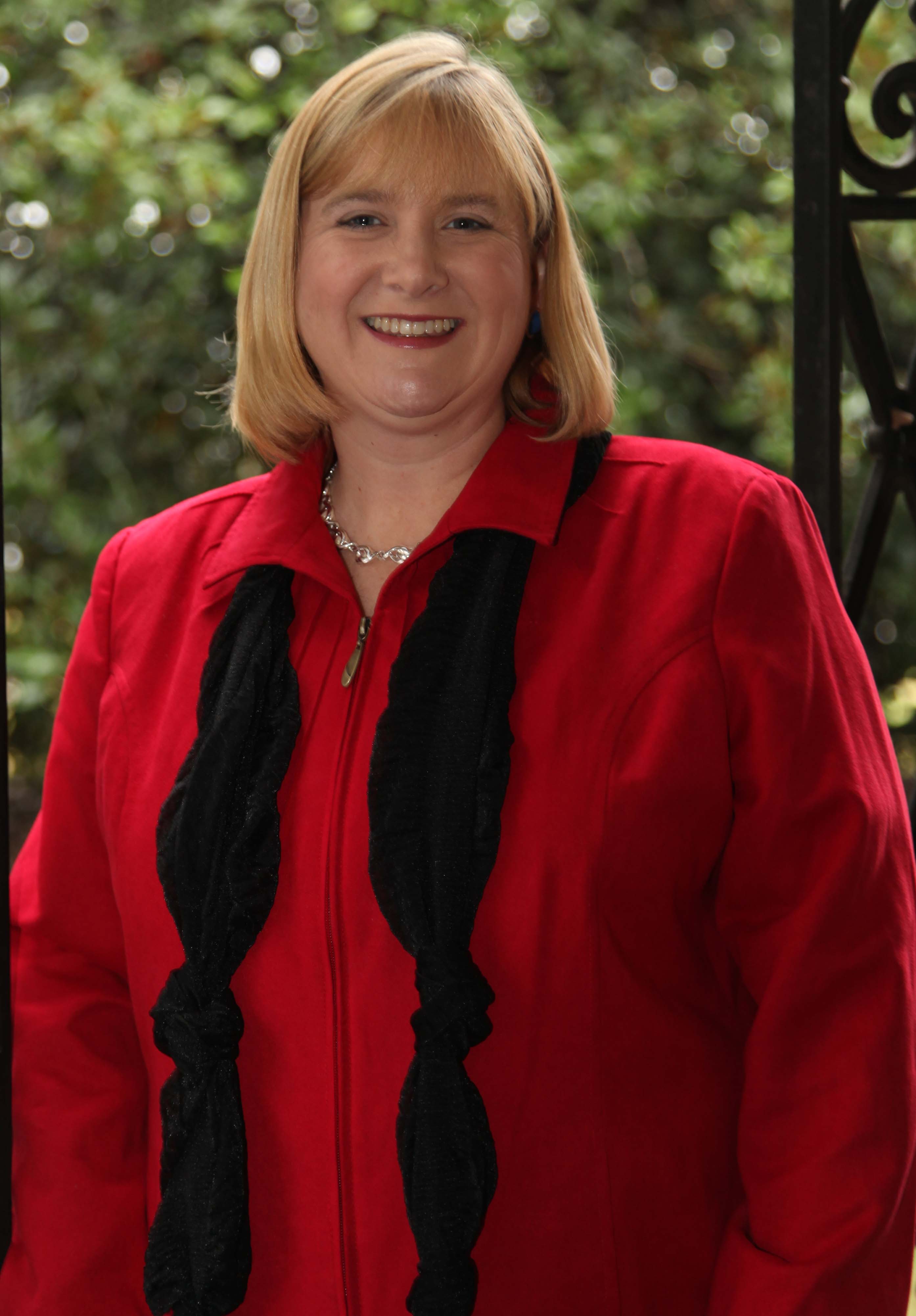 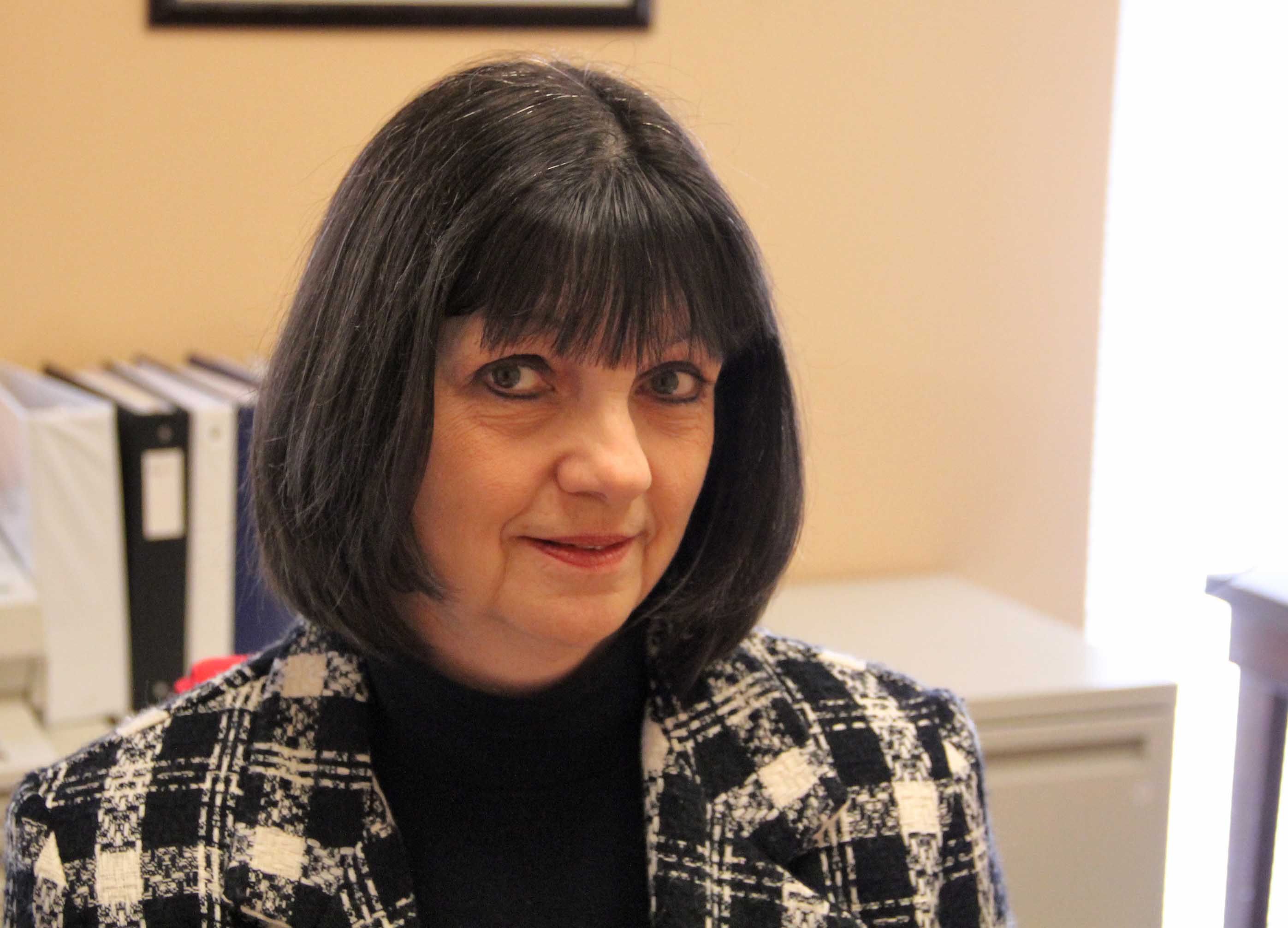