Students across the state competed in a variety of categories from photography to public speaking and communications to companion animal science. They gave 12-minute demonstrations and prepared portfolios of their research and service project areas. Expert judges evaluated their work and interviewed them.

“We had a wonderful week with young people competing for master 4-H status. We've been entertained by 4-H'ers, inspired by 4-H'ers, and we know the future is bright with 4-H,” said Arch Smith, Georgia state 4-H leader. “For all these children, it's been a between five- to eight-year journey. They've been looking forward to state competition for a while. And now some have won, and some didn't win. But for all of them, they now have a set of life skills that will be with them for years to come.”

When polled, the majority of this year’s winners credited 4-H for building their public speaking, confidence and leadership skills.

“I can take the leadership skills that I gain in 4-H and use them in non-4-H related events,” said newly named Master 4-H’er Matthew Pace. “I can use my public speaking skills to communicate with others, and I believe 4-H has shaped and molded me into the person I am today.”

This year's winners, projects and donors, listed by their home counties are:

Sarah Hicks, daughter of Ty and Laura Hicks of Jackson, won in history, sponsored by Mr. Arch Smith and the Georgia 4-H Foundation.

Brittany Spaid, daughter of David and Pat Spaid of Metter, won in sheep and meat goats, sponsored by Dr. Jim and Renee Williamson.

Kevin Morris, son of Mark and Martha Morris of Savannah, won in conservation of natural resources, sponsored by the Georgia 4-H Foundation.

Matthew Pace, son of Wayne and Kari Pace of Lyerly, won in beef, sponsored by Dr. Jim and Renee Williamson.

Shoya Collins, daughter of Jessie and Sandra Collins of Claxton, won in computers, sponsored by the Georgia 4-H Foundation.

Sterling Hendon, son of Deno and Debra Hendon of Lilburn, won in housing and environment, sponsored by Mr. Bucky Cook.

Wilson Pierce, son of Mike and Linda Pierce of Hartwell, won in pork production, sponsored by the Georgia Pork Producers Association and the Georgia 4-H Foundation.

Danny Dorminy, son of John and Ann Dorminy of McDonough, won in power and energy, sponsored by Mr. Mike and Ms. Karen Garrett.

Victoria Cagle, daughter of Jim and Shannon Cagle of Newborn, won in dairy and milk science, sponsored by the Georgia 4-H Foundation.

Will Jones, son of Joni Jones of Butler, won in performing arts – other, sponsored by Six Flags/White Water. 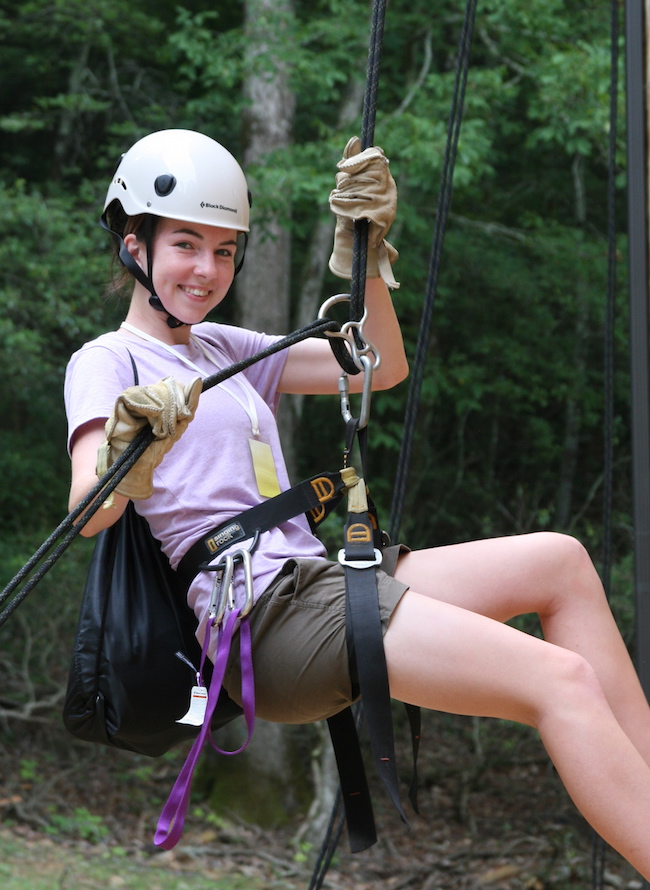