The University of Georgia Grounds Department, in collaboration with several UGA colleges and departments interested in the potential of a novel invasive plant management strategy, has enlisted the help of a shepherd and her small sheep herd to improve access to a major waterway that runs through the UGA campus in Athens.

During the last weekend in February, as new privet growth began to emerge, 30 sheep were dispatched to an area between the Oconee River and East Campus. Two donkeys accompanied them to ward off coyotes and other predators and clear higher vegetation. The grounds department plans to pull the sheep after a few weeks of grazing but will return them in the summer to combat resprouting.

Sheep are a cost-effective and ideal solution to clear the privet, Adams explained, because “unlike cattle, sheep avoid the water’s edge, leaving vulnerable embankments undisturbed. Unlike goats, they do not attempt to strip larger, desirable trees.”

Sarah Workman, a natural resources scientist with the College of Agricultural and Environmental Sciences Office of Global Programs, is conducting a controlled experiment and demonstration project showing the effectiveness of this natural method for invasive removal within riparian zones, or vegetated corridors along rivers. The grazing project will be featured as part of the 12th Annual North American Agroforestry Conference to be hosted by UGA June 4-9.

The project also will enhance visibility and accessibility to the North Oconee River, which is separated by manmade barriers or steep embankments in most other areas of campus. Master planners in the University Architects Office envision a park-like setting in the heart of East Campus where students and faculty can engage with the river for research and recreation.

“This project represents an innovative best practice for invasive plant removal and will further the vision laid out by campus planners for ecological restoration and pedestrian improvements on UGA’s East Campus,” said Kevin Kirsche, UGA’s director of sustainability.

Jennif Chandler, the enlisted local shepherd, has used her sheep to help clear the David Henry Hardigree Wildlife Sanctuary in Oconee County, as well as in managing her land in Madison County.

“One of the best things about using sheep in woodland and riparian areas is that they do not disturb, erode or compact the soil,” said Chandler. “Neither do they damage existing trees. Roots of invasive vegetation will slowly die while roots of trees and other desirable plants move in.”

Given the regenerative nature of privet, it could take several years before the unwanted vegetation is removed.

CAES News
Managing common summer pests around the yard and home Posted on 07/14/21 by Alicia Holloway
As a University of Georgia Cooperative Extension agent, I see a lot of insects. People leave jars of them on my desk, send me photos or call me out to their gardens to identify them and give control recommendations.

CAES News
Organic agriculture research gaining traction in Georgia Posted on 07/06/21 by Emily Cabrera
The hot, humid climate in the Southeast lends itself to nearly year-round insect, weed and disease pressure, and growing is especially tough if you’re an organic farmer. 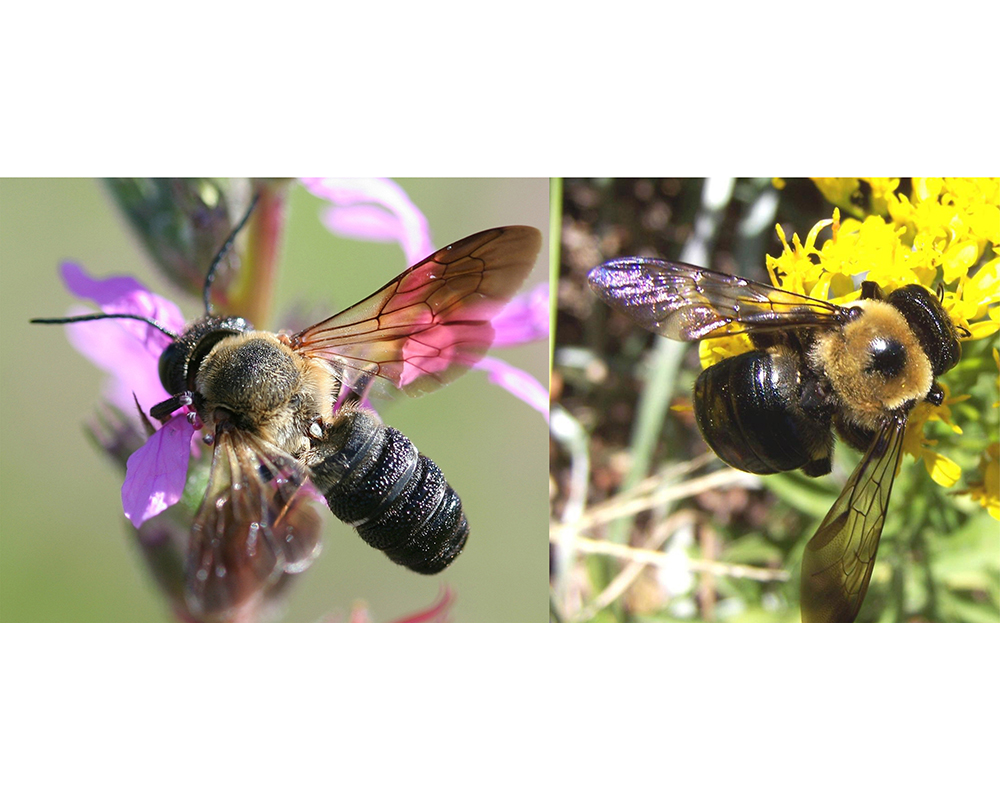