After a soggy winter, spring and start to harvest, Georgia’s famous Vidalia Onion crop is hitting markets and looking good, according to a University of Georgia onion expert.

Southeast Georgia, the state’s onion belt, weathered almost 20 inches of rain during planting time in November and December. Despite the wet weather, farmers are reaping good prices now at harvest, said Reid Torrance, the UGA Cooperative Extension coordinator in Tattnall County, where almost half of the crop is planted.

“The crop is coming in better than what we feared and the prices are just a bonus,” he said.

Farmers are getting $22 to $24 for a 40-pound box of Vidalia Onions at market this week. When the market opened the third week of April, prices started at $30 a unit. Over the season, prices typically average between $14 and $16 per 40-pound box, but this year that average likely will be in the mid-$20 range, he said.

“There is an onion shortage all over the world, now Georgia growers are benefiting,” Torrance said.

Farmers each year plant an estimated 12,000 acres of Vidalia Onions, Georgia’s official vegetable. At current prices, Torrance estimates the 2010 crop will be worth $120 million to $150 million.

“We will end up with about as much as last year, maybe a fuzz better, remembering last year 20 percent of the crop stayed in the field due to excessive spring rainfall,” he said. “We couldn’t get onions out of the field with bulldozers pulling the tractors. That’s only the second time I’ve seen that in 30 years.”

Half of the crop has already left the field and harvest should be complete in three weeks.

“We’ve been in the fields about a month. By the first week in June it will get so hot, we’ll have to get them out or forget them,” Torrance said.

All onion varieties are ready for harvest now, he said. When they are pulled from fields, they are either sold on the market or held in cold storage to maintain quality until they are sold. The onions going into cold storage will earn even more at market and should all be sold by September.

There has been relatively little crop loss. What has been lost has been due to localized bacterial disease or to onions producing a seed stalk in fields, or what is called bolting, rendering them unmarketable.

“Neither problem has been significant,” Torrance said. “Some of the late crop, the jury is still out on some of those acres. It may be a little early to tell.”

CAES News
New “onion devourer” bacteria found by UGA researchers 11/29/21 Leonor Sierra
University of Georgia researchers have identified a new species of bacteria, which they have named Pseudomonas alliivorans — from “allium vorans,” which translates as onion devourer or eater. 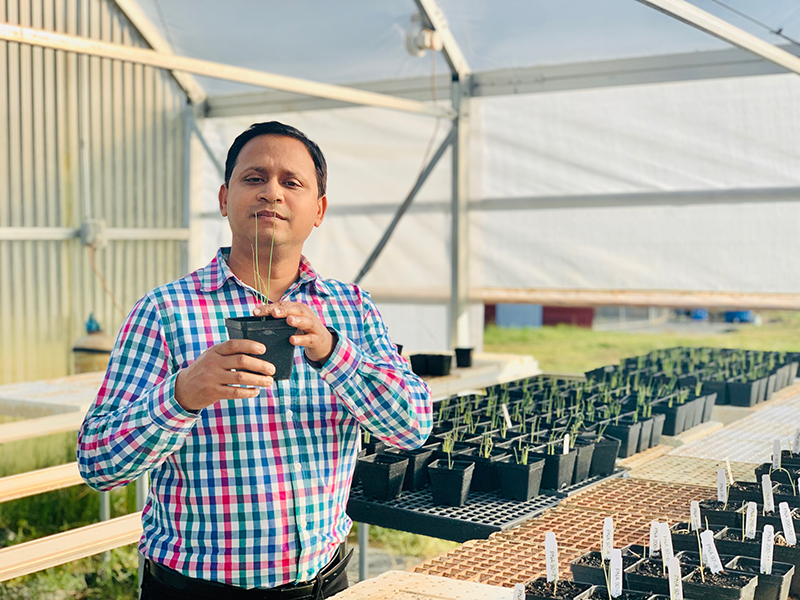 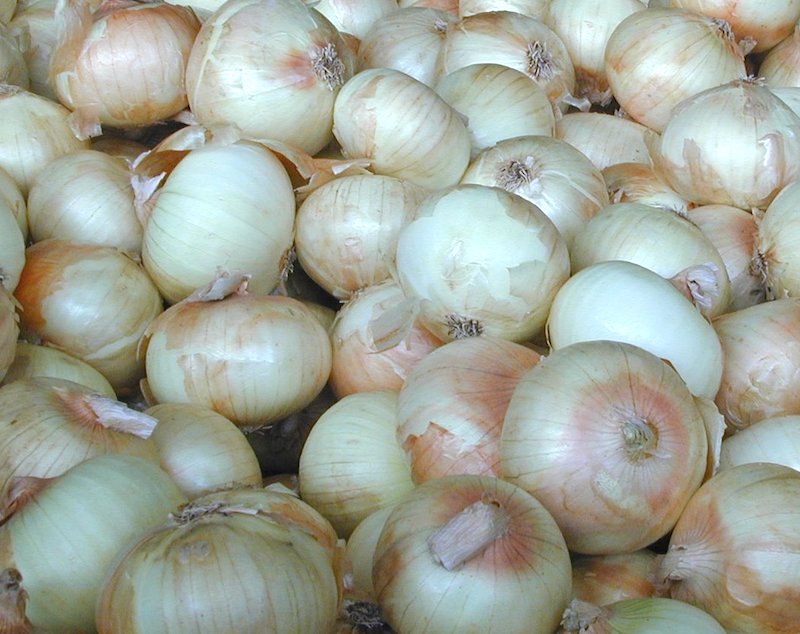 CAES News
Stored properly Vidalia onions can still be around this winter 05/21/19 Sharon Dowdy
Georgia-grown Vidalia onions have hit the grocery and farmers market shelves. Farmers have been careful to handle the crop with kid gloves during the harvest. Now, consumers have to make sure to store them properly for long-term use. 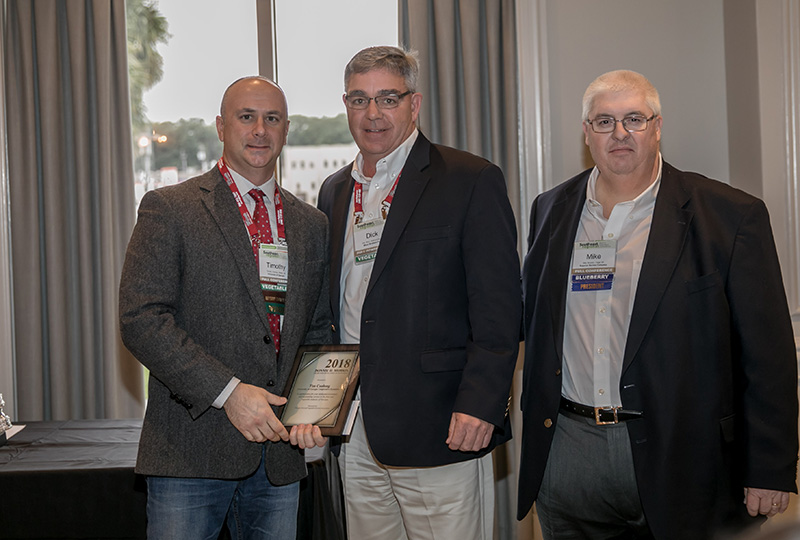