“I was crying hysterically. I didn’t understand why,” said Corrin Green, a rising high school junior from Alpharetta, Ga., about the break-up with her boyfriend of seven months. “He said we broke up because he was in love with his ex-girlfriend.”

Dating is a normal part of teen development, and so are broken hearts, said Ted Futris, a family development specialist with University of Georgia Cooperative Extension.

“For older teens, dating begins to focus more on companionship, sharing thoughts and feelings and social support,” he said. “While extremely intense, these relationships are typically short-lived. And about half end within a year.”

“Our relationship was turbulent. We would fight a lot,” Green said. “But, I really cared about him.”

These teenage relationships, even when short-lived, can have a big impact on teen development and emotional well-being.

“Dating is an opportunity for teens to learn about themselves and what they want in a future long-term, committed relationship,” Futris said.

Nearly half of all teenagers engage in sexual intercourse before the age of 19. Beginning at an early age, most adolescents have had numerous relationships by the time they reach 19, according to a 2004 report from the Centers for Disease Control and Prevention.

“Adolescence is a time when teens are developing both emotionally and physically, and these changes can either have a positive or negative influence on a teen’s judgment and behavior in a dating relationship,” Futris said.

Parents should work with their teens to develop rules and expectations for dating.

“Be flexible and willing to listen to your teen’s viewpoint. Negotiate without giving up your parental authority,” he said.

Parents should avoid setting strict dating rules. Doing so may cause teens to rebel. Establish fair and reasonable consequences that you follow through with when rules are broken.

“This is important. Because rules without consequences, when they are broken, can increase the likelihood that your teen will engage in unhealthy or risky behaviors in the future,” Futris said.

To help teens make good choices, he said, remember to:

“Overall, dating during adolescence can pose both promise and problems. While it can be a stressful time for parents, it can be an even more stressful experience for teens,” Futris said. “Providing a safe and secure base for your teen to communicate with you openly about their relationship and helping your teen think about expectations and values in relationships can lead to a relationship-smart teen.” 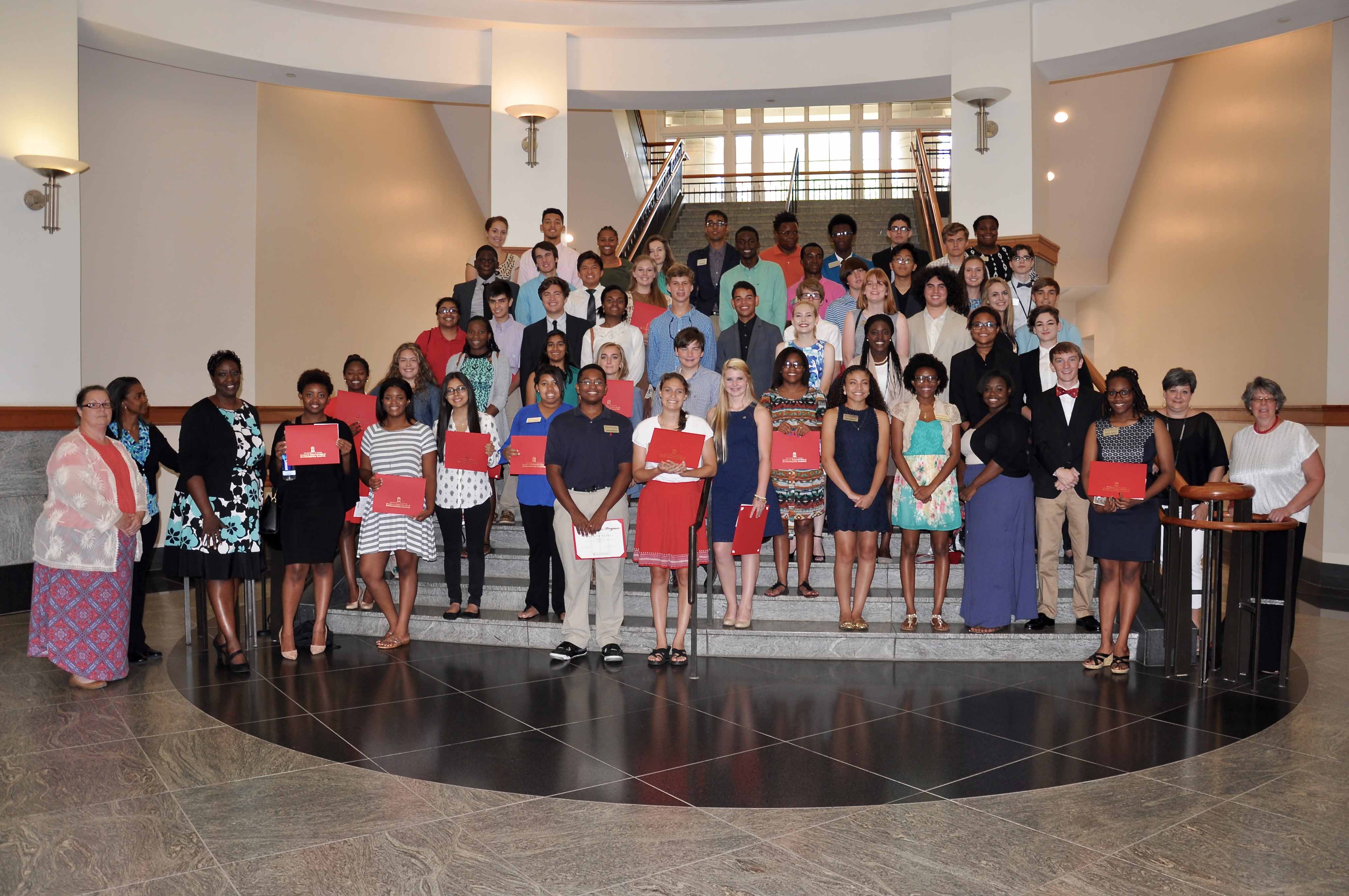 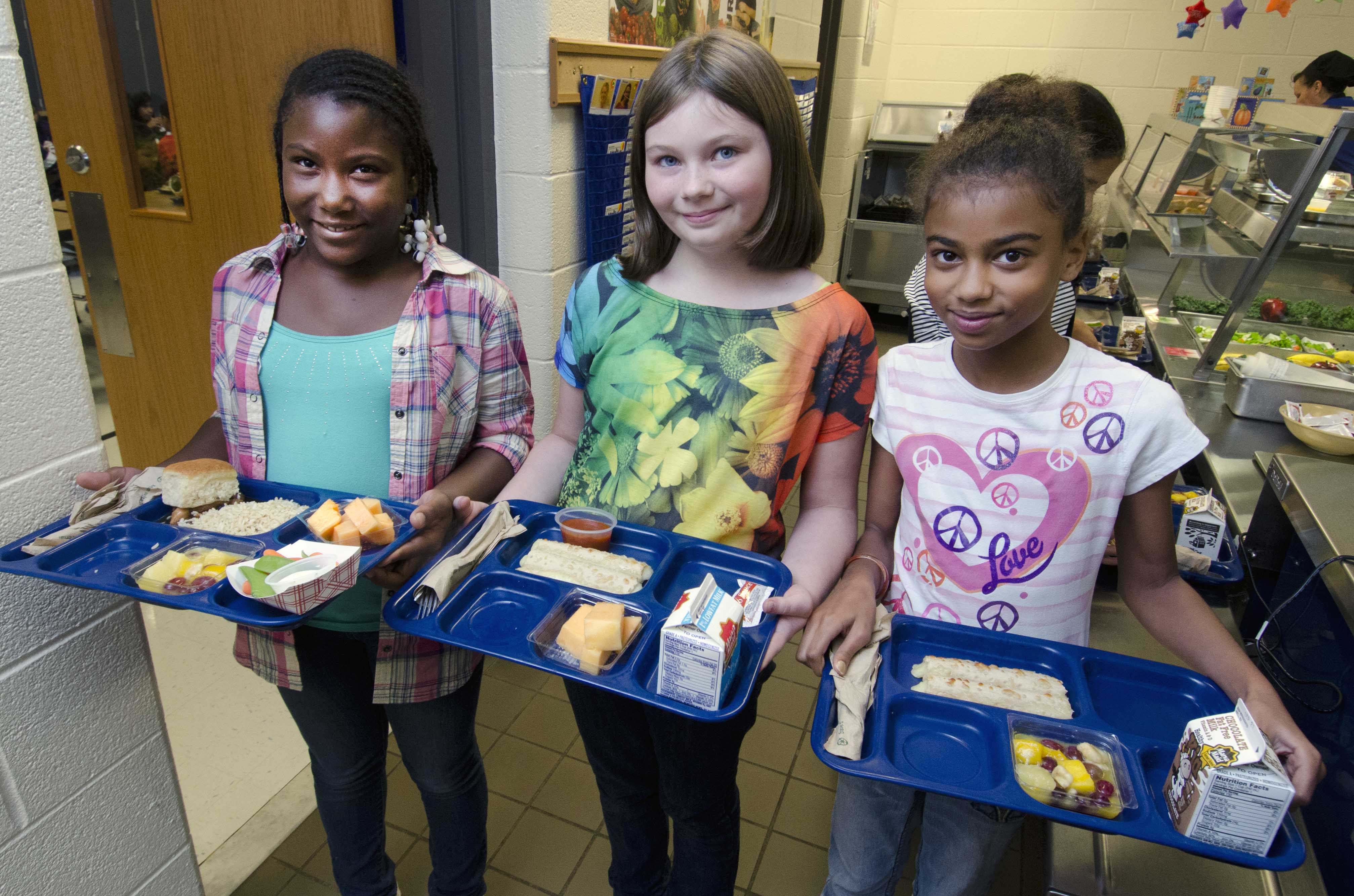