According to the Center for Disease Control and Prevention, more than 800 people in the U.S. have gotten sick from drinking raw milk or eating cheese made from it since 1998.

“A growing segment of the population believes getting back to nature is best for you, but that is not always the case,” Harrison said. “Food still needs to be handled properly, or it becomes unhealthier than the commercial products.”

Most commercial milk products are pasteurized. First performed in 1864, pasteurization is the process of heating milk to a specific temperature for a set amount of time to kill harmful bacteria responsible for diseases like listerosis, typhoid fever, tuberculosis, diphtheria and brucellosis. Substantial research shows the process doesn’t cause allergic reactions or reduce the nutritional value or taste of milk.

"Raw milk cannot be sold for human consumption in Georgia," said Tommy Irvin, Georgia’s agriculture commissioner. "The raw milk that can be sold here is for animal consumption only. Raw milk sold for animal feed should not be consumed by humans. If you give raw milk to your family, you are putting them at risk, especially young children and pregnant women.”

Harrison said she has been told by UGA Extension agents that homemade milk and cheeses are showing up in farmers markets. Cheese made from unpasteurized milk needs to be aged for at least 60 days in an environment not lower than 35 degrees Fahrenheit to kill all of the bacteria.

If you are purchasing cheese at a farmers market the best way to tell if it is a legitimate product is to examine the label, Harrison says. The label must list the manufacturer or distributor, the weight or liquid measure of the product and must include the metric measures such as grams and milliliters as well as ounces and fluid ounces. A list of ingredients and a product code will also be included. If the appropriate information is not on the label, beware.

Pathogens in raw milk that infect humans come from animal feces and can be present in or on the animal’s udders. Standard hygiene practices during milking can reduce but not eliminate the risk.

Several outbreaks of illness have been linked to the consumption of raw milk and its cheese products, according to the CDC Morbidity and Mortality Weekly Report. An outbreak of tuberculosis in New York City was connected to consumption of queso fresco, a soft cheese made from raw milk that had been brought from Mexico. Several people were sickened, mostly children. A 15-month old boy died.

A Kansas community held a heritage fair where fresh cheese was made from raw milk. A few days later, 67 people reported illnesses.

In 2000, a listeria outbreak among Hispanic mothers was reported in North Carolina. Pregnant women contracted listeria after eating cheese made from unpasteurized milk. The illness resulted in five stillbirths, three premature delivers and two infected newborns. 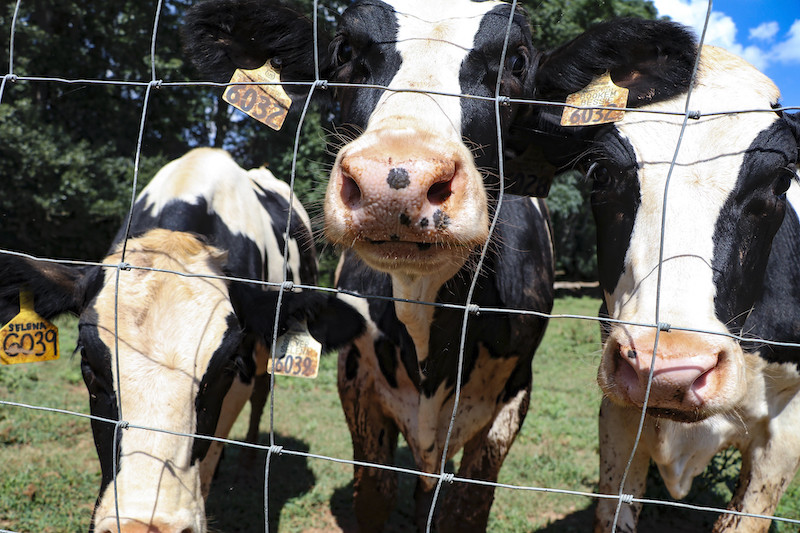 CAES News
UGA-Tifton conducts research to help dairy cattle deal with heat stress Posted on 08/14/19 by Clint Thompson
Georgia’s summer heat can make it hard to do almost anything outside and, for dairy cows, that includes producing milk. Heat stress is inevitable in the Southeast U.S., and the first week of August had temperatures soaring past 100 degrees Fahrenheit. 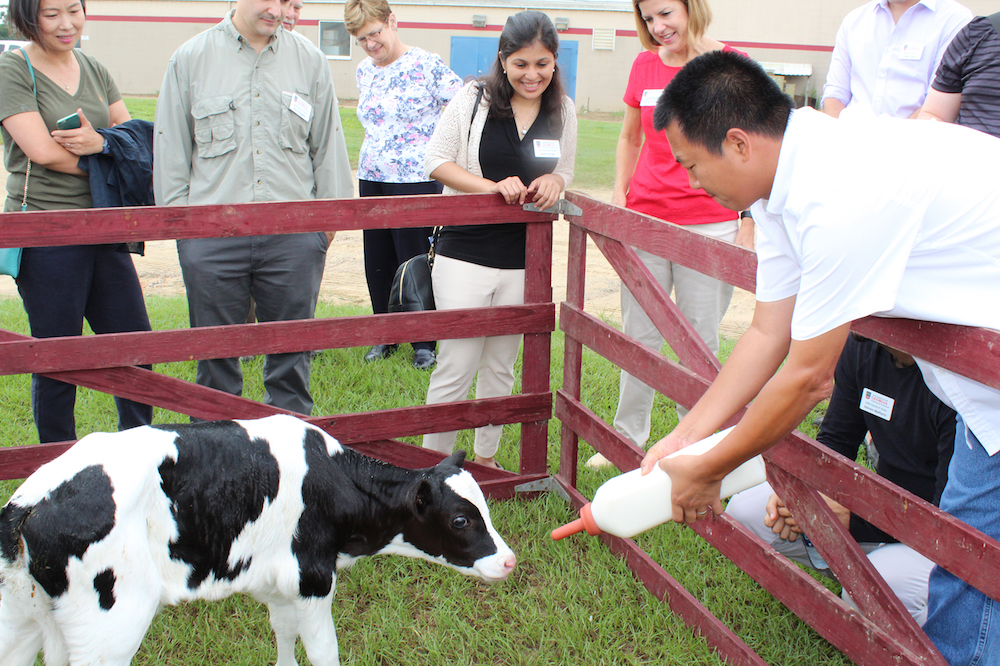 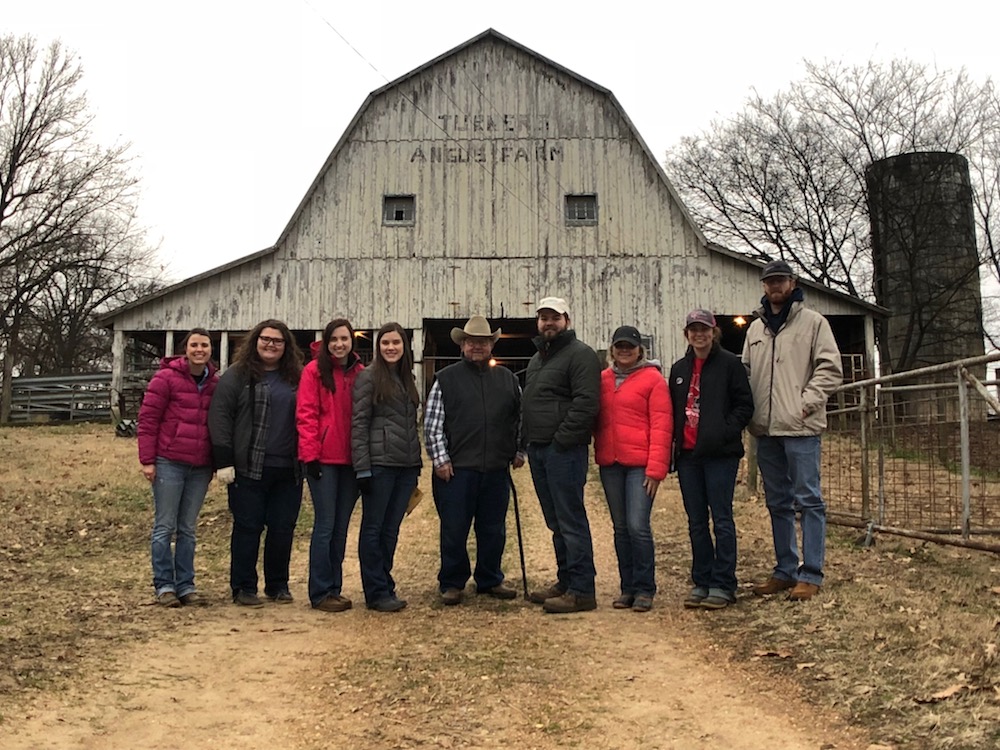 CAES News
UGA Livestock Judging Team measures the season in miles traveled and memories made Posted on 05/10/19 by Sadie Lackey
Seven college students, one van, 10,000 miles and too many rumps, quarters and hooves to count — this is what one year on a collegiate livestock team looks like.
Subscribe for Updates