In all, 19 Georgia 4-H’ers and their coaches joined 570 youth competitors from 32 states in the national contest. The National 4-H Shooting Sports Championship was the first national 4-H event held following closures due to COVID-19.

“Everyone was thrilled to gather after missing the opportunity last year due to COVID-19 cancellations. Repeatedly, youth, parents and coaches kept saying what a joy it was to be back together with their peers from across the nation. They expressed deep appreciation to the National 4-H Shooting Sports Committee for making the decision to hold the contest,” said State 4-H SAFE Coordinator Craven Hudson.

The Morgan County 4-H Recurve Archery Team became national champions by placing first in all three disciplines: FITA, which involves target shooting; 3-D, in which archers shoot a three-dimensional target that looks like an animal; and field, the discipline of shooting at stationary circular targets of different sizes set at varying distances, heights and angles around a course of natural terrain. Tim Smith was the high individual overall, and his brother, Thomas Smith, placed fifth individually. Complete results for all Georgia 4-H teams and individuals may be found at 4h.unl.edu/shooting-sports/national-results-images .

The Georgia 4-H delegation included the following teams and coaches:

Craven Hudson is a state 4-H specialist within UGA Extension. 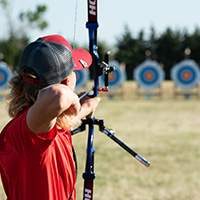 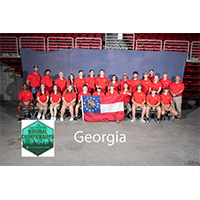 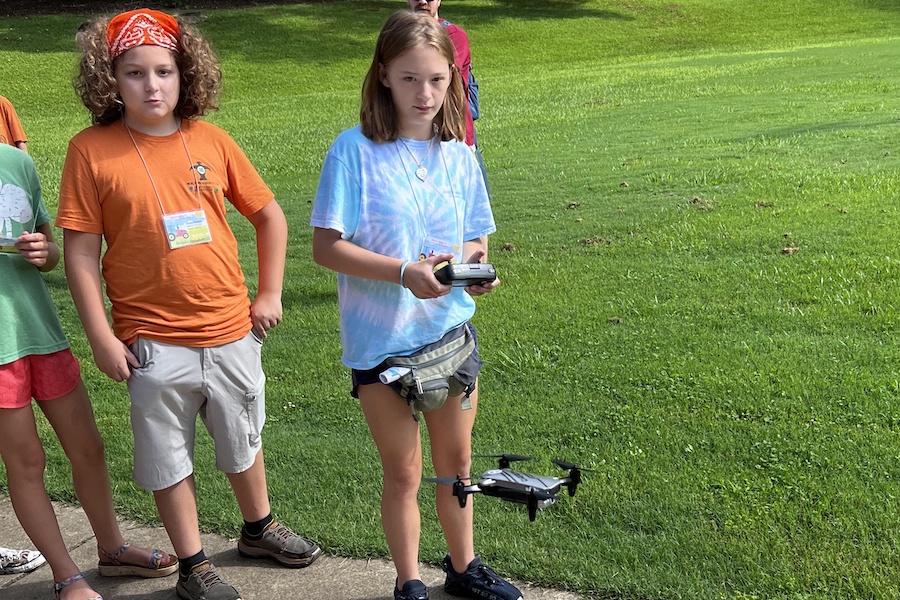 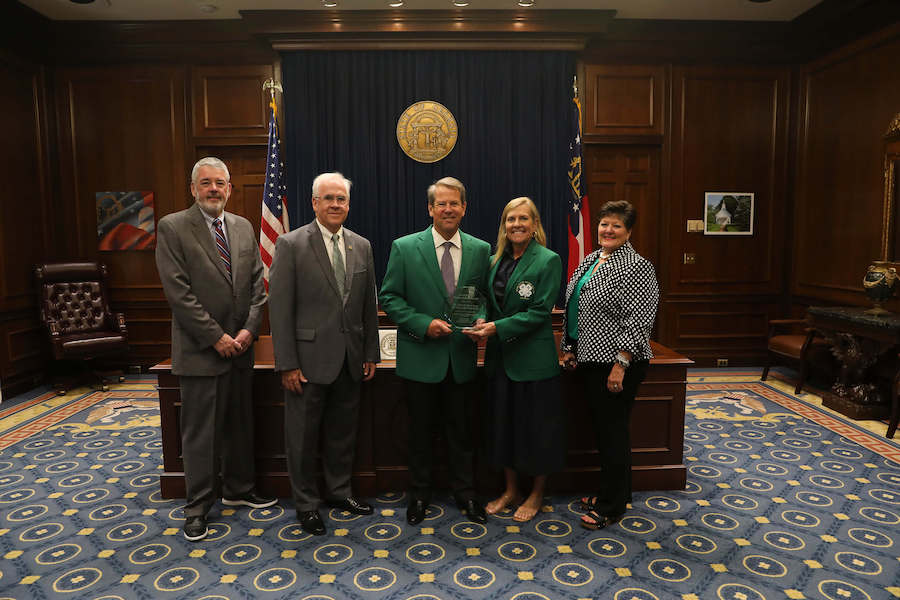 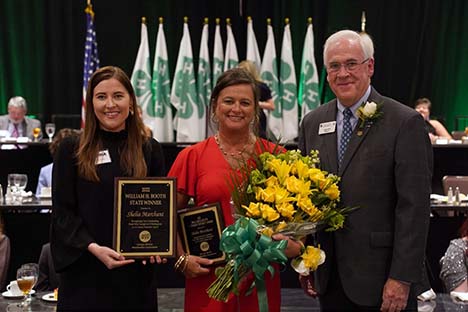 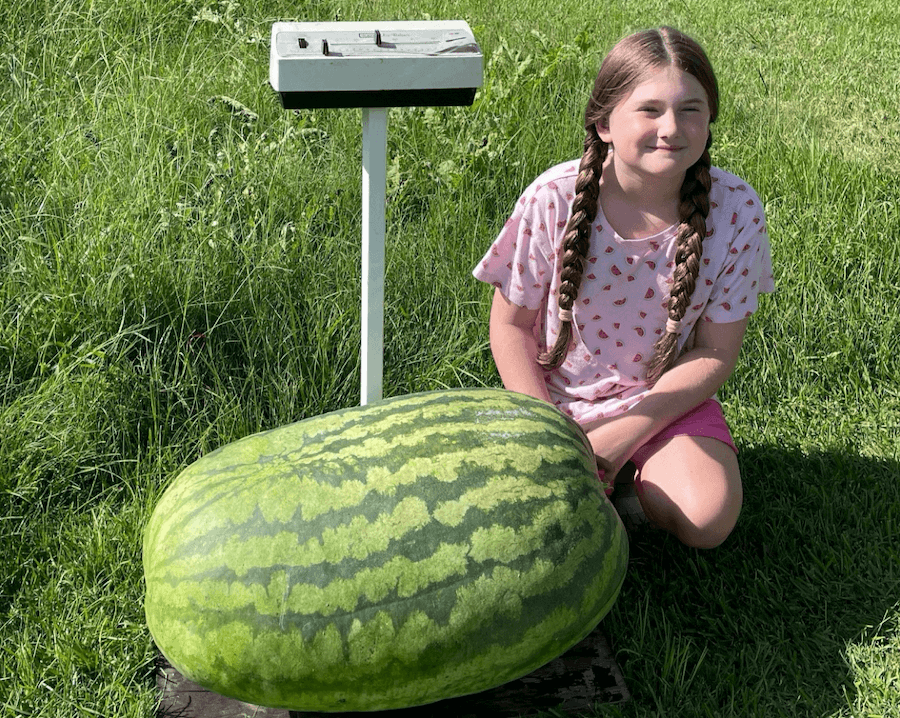