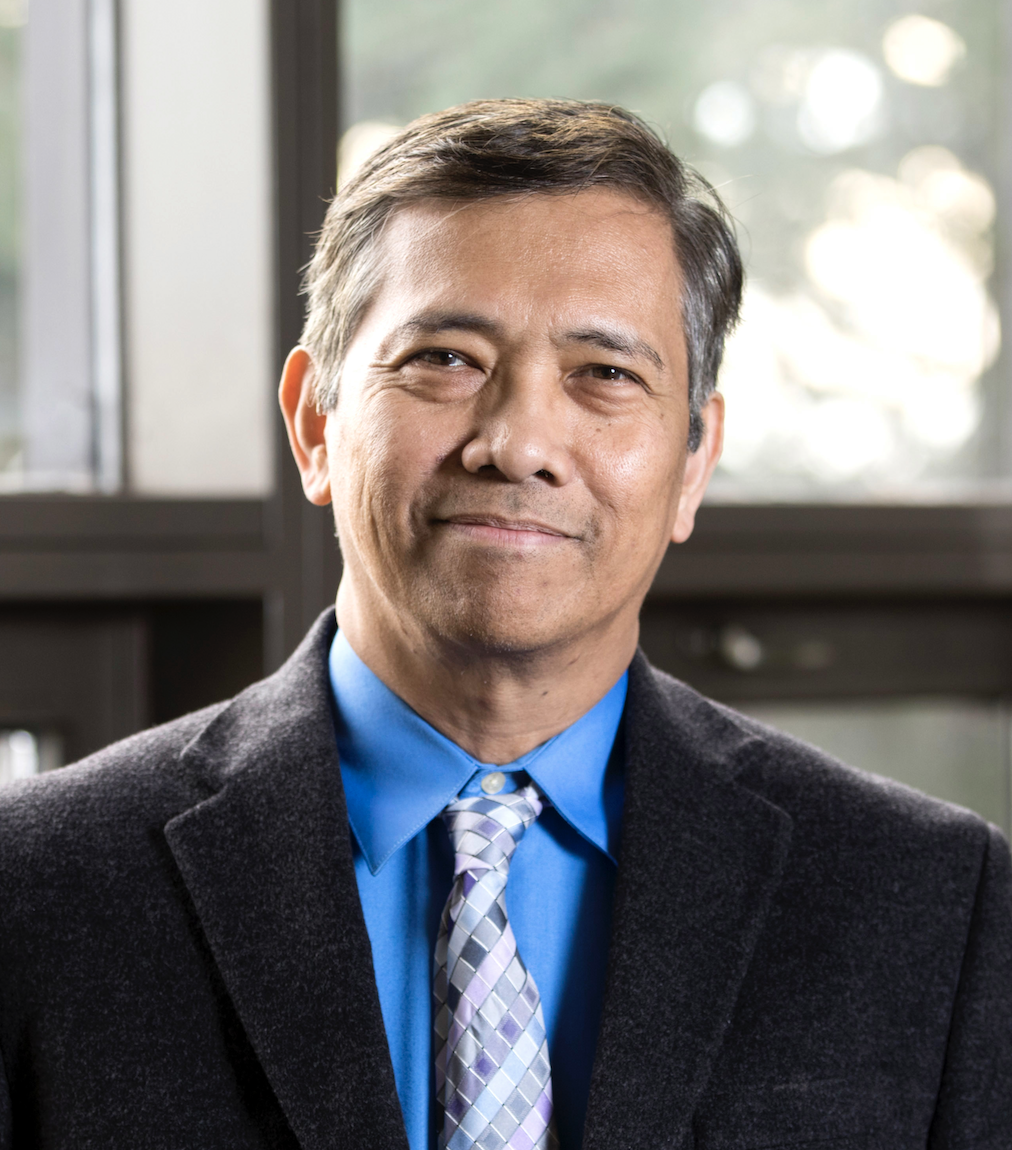 CAES News
Shoring up the species barrier Posted on 11/16/21 by John H. Tibbets
In the latter months of 2019, a novel coronavirus probably leaped from a yet-unknown animal in central China into a human. Some speculate that SARS-CoV-2 leaked from a laboratory in Wuhan, China. But evidence suggests that it’s far more likely that the virus was a natural “zoonotic” leap from animal to human. The resulting COVID-19 pandemic has killed hundreds of thousands of Americans, including more than 23,000 Georgians, and mutated into dangerous new variants.