Three Tree Coffee Roasters of Statesboro, Georgia, is a CAES-graduate owned company with both a local and global mission. New to the Bulldog 100 this year, owner Philip Klayman says he enjoys meeting the farmers that he buys from face to face and donates proceeds from his business to efforts to end human trafficking.

Josh Paine is a marketing specialist with the University of Georgia College of Agricultural and Environmental Sciences.
Authors:
Josh Paine
Experts/Sources:
Suzanne Griffeth 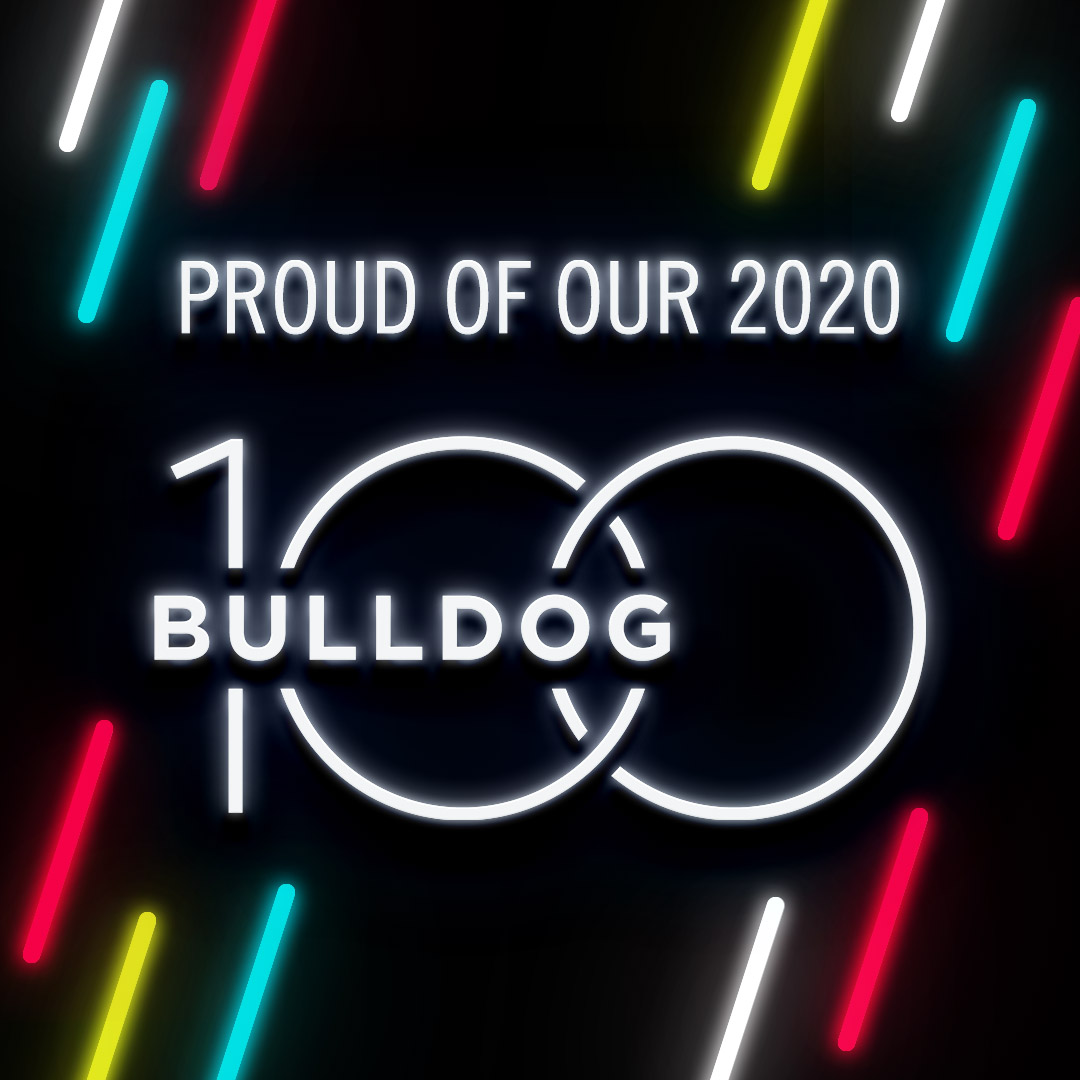 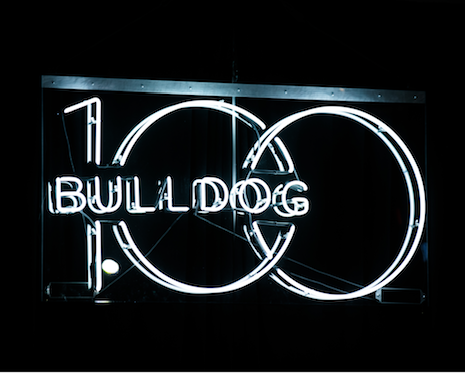 CAES News
Scholarship honoring industry leader will carry on his professional legacy Posted on 09/03/21 by Maria M. Lameiras
A scholarship honoring University of Georgia alumnus Stephen “Steve” Morse will be the first designated for students in the Hospitality and Food Industry Management program in the University of Georgia's College of Agricultural and Environmental Sciences. 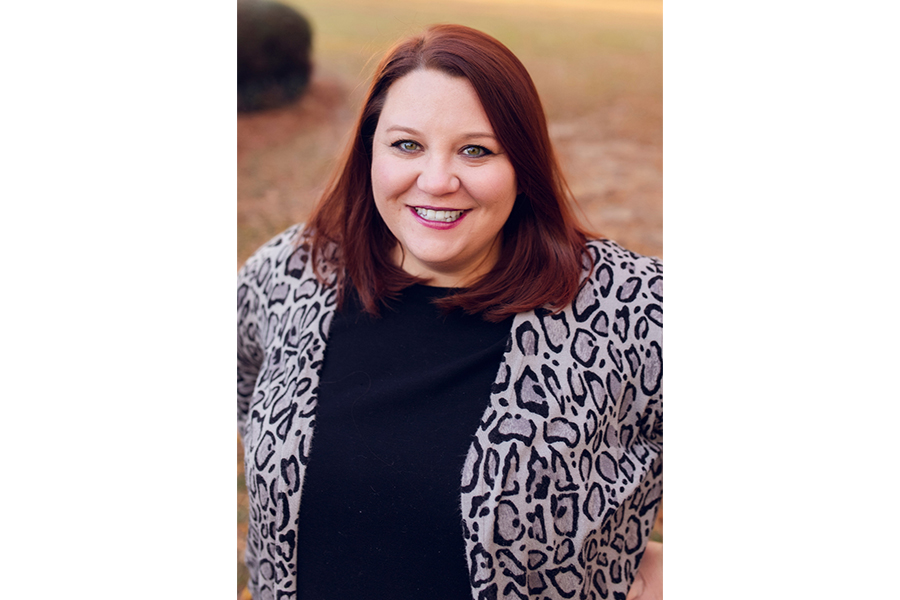 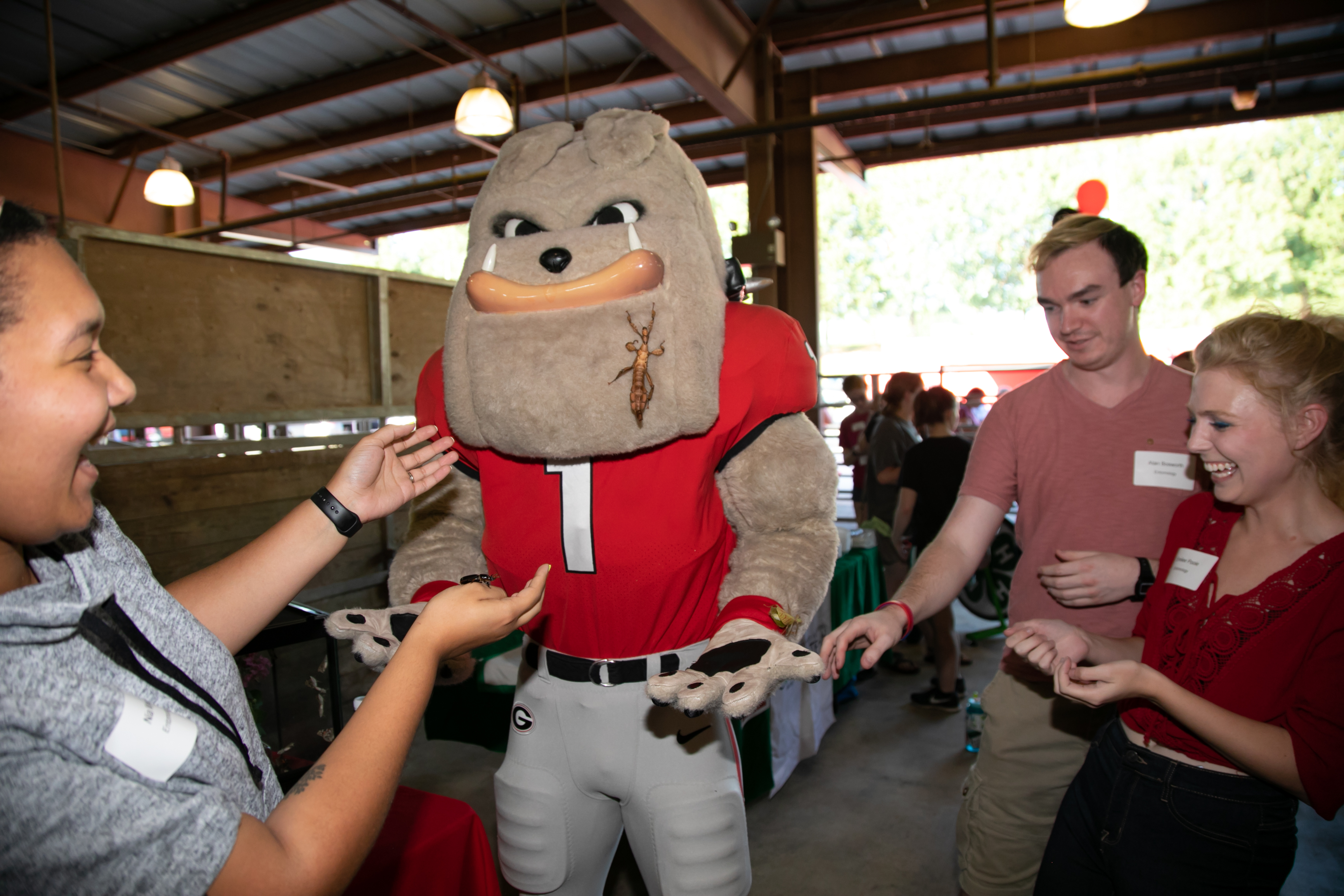 CAES News
Traditional fall welcome event returns to CAES Livestock Arena Posted on 08/16/21 by Ariel Waldeck
As University of Georgia College of Agricultural and Environmental Sciences students return to campus this month, the fall tradition of AgDawg Kickoff will again welcome them with free t-shirts and dinner from a selection of food trucks at the UGA CAES Livestock Instructional Arena at 6 p.m. August 25. 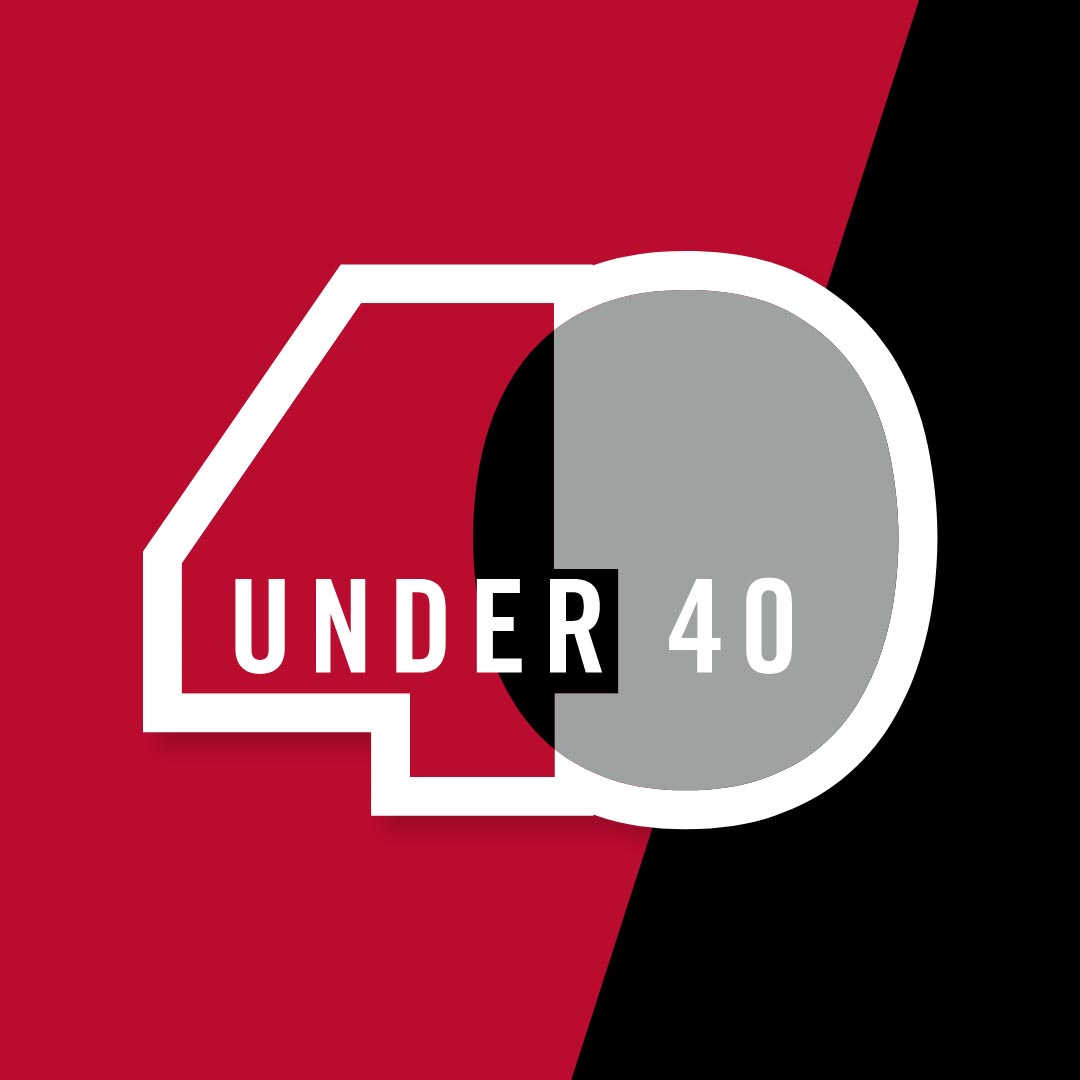 CAES News
UGA Alumni Association unveils the 2021 Class of 40 Under 40 Posted on 07/19/21 by Danielle Bezila
The University of Georgia Alumni Association has unveiled the 40 Under 40 Class of 2021. This program celebrates the personal, professional and philanthropic achievements of successful UGA graduates under the age of 40. The honorees will be recognized during the 11th annual 40 Under 40 Awards Luncheon Sept. 10 in the Tate Student Center on campus.