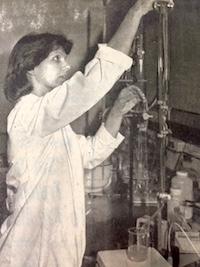 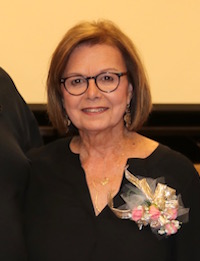 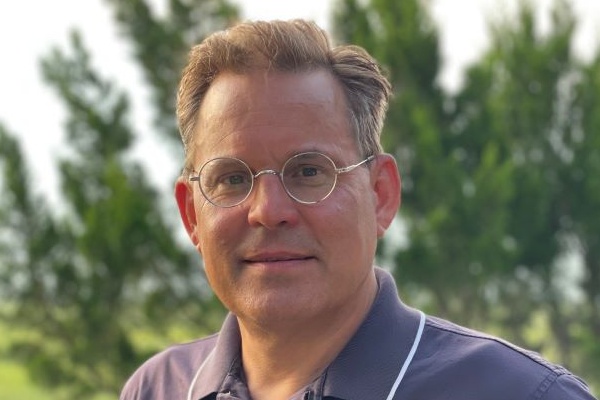 CAES News
Food tech entrepreneur to serve as Food Product Innovation and Commercialization Center director 06/23/22 Jordan Powers
Food technology entrepreneur James Gratzek will serve as the next director of the Food Product Innovation and Commercialization Center on the University of Georgia Griffin campus, according to the Department of Food Science and Technology at the College of Agricultural and Environmental Sciences.
Subscribe for Updates