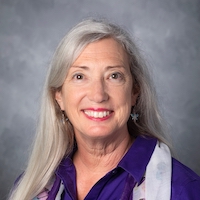 CAES News
Bartlett brings disease expertise to honey bee research, education 11/23/22 Cheryth Youngmann
No line of research is too big or small for Lewis Bartlett — literally. From mammoth extinctions to the western honey bee (Apis mellifera), he’s published on a wide range of topics during and since university. But bees have had his attention since childhood.
Subscribe for Updates