Temple Grandin speaks to Georgia 4-H'ers about livestock and life

Temple Grandin, world-renowned animal agriculture consultant and advocate for the autism community, is no stranger to overcoming challenges. So when Grandin stepped to the podium and told a crowd of young people to think their problems through and face what scares them, they listened.

“There are two things I used to be scared of: public speaking and airplanes,” Grandin told a crowd of more than 350 young people gathered at the University of Georgia Livestock Arena on Dec. 4.

Ironically, those two fears — flying around the country and talking to crowds — have become major parts of Grandin’s lifestyle, a detail that was not lost on the students.

Organized by UGA Cooperative Extension’s Jackson County 4-H Club, Grandin’s talk focused on the basics of humane cattle handling. She also spoke about her journey as a person on the autism spectrum and her career as a champion for better practices in the livestock agriculture.

Geared toward benefiting both working producers and students who are at the beginning of their livestock showing careers the event with Grandin was organized by Ali Merk, Jackson County 4-H agent, who admitted that when she invited Grandin to speak, she never imaged Grandin would accept.

“Having an internationally recognized and culturally celebrated individual offer to interact on such an intimate level is beyond anything I could have expected,” said Merk, who owns a farm and manages a herd of cattle with her husband in addition to leading her county’s 4-H program. “We, as educators, have to stop highlighting what students are deficient in, but rather build upon what they are good at. In 4-H, we have programming for every child and mind, and that is confirmed to change lives through the example of Dr. Grandin.”

Before the event, 4-H students had the opportunity to join the “Champions for Change Challenge” by reading one of Grandin’s books or watching the eponymous movie about her life, then completing a service project. Those who completed the challenge were invited to meet Grandin before the event.

The event reached beyond just the members of the Jackson County 4-H Club, said Merk, adding that Grandin’s talk drew more than 400 participants who were inspired both personally and professionally by her words. 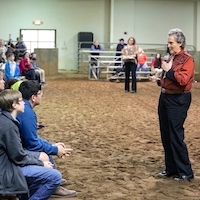 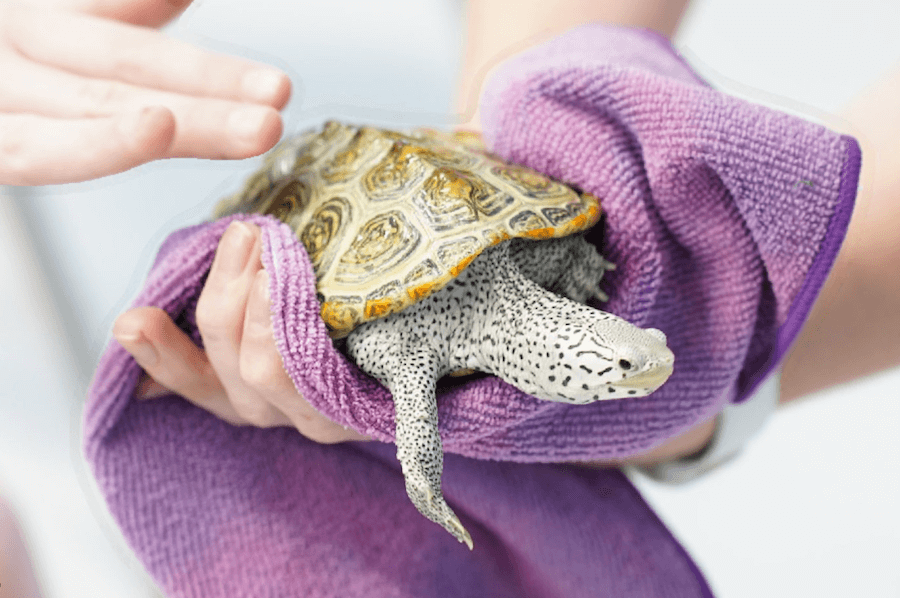 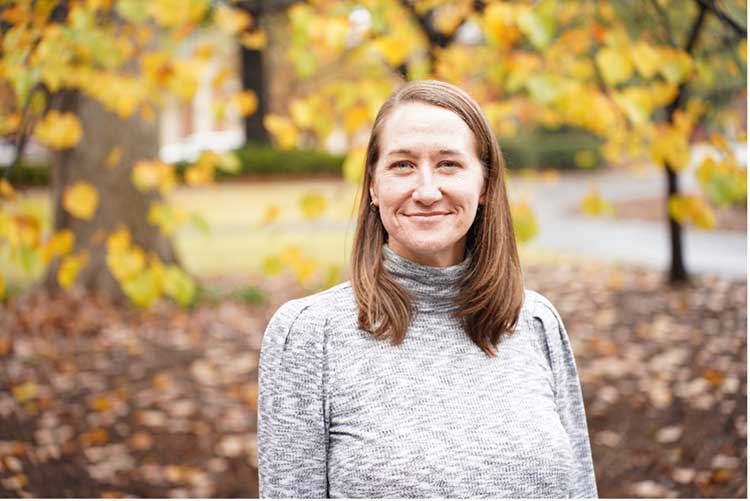