Students in the University of Georgia College of Agricultural and Environmental Sciences (CAES) spend a lot of class time discussing ways to end food insecurity, but there are many lessons that can’t be learned in the classroom.

In November, two CAES students learned from those on the front lines of the fight against hunger when they were chosen by the CAES Office of Global Programs to attend the 2018 World Food Prize symposium in Des Moines, Iowa.

Sara Reeves, a junior majoring in agricultural education and earning a certificate in international agriculture, and Davis Musia Gimode, who is pursuing a doctorate in plant-breeding genetics and genomics, earned World Food Prize Travel Awards through an essay contest sponsored by the Office of Global Programs. Entrants were challenged to describe their knowledge and interest in addressing the global issues of sustainable agriculture, food security and improved nutrition.

“I have experience and understand how important food security is, but I didn’t have the practical knowledge about how I could initiate change in the communities I work in,” said Reeves, who spends a month each summer working with residents in Iganga, Uganda. Her ties to the African country began in 2012 after her family became guardians for two sisters from the town.

Reeves found a quote by one of this year’s World Food Prize laureates to be particularly meaningful.

“In his speech, Dr. David Nabarro said, ‘Until the agency of women is realized, we will not solve the issue of malnutrition,’” Reeves recalls. “It resonated with me that a lot of women aren’t included in agriculture, especially in improving agricultural practices.”

She looks forward to returning to Uganda this summer and talking with community and church leaders about being more inclusive of women.

“I can talk with Pastor Moses, a leader in the community and a dear friend, and with his congregation about being more open to women’s involvement in agriculture,” Reeves said. “I can go out in the field and present more ideas.”

For Gimode, the World Food Prize symposium provided opportunities to talk with international leaders about how to take his knowledge out of the lab and into the world.

“The symposium provided a global perspective in a way that I hadn’t understood before,” Gimode said. “It highlighted the fact that — right now— we can produce so much food, but yet there are billions of people without access to food.”

“I’m concerned (with) plant genetics, but it takes more than genetics to address issues of food security,” he said. “I discovered there are more ways to bring my narrow focus into a more global perspective.”

A native of Kenya, Gimode hopes to someday return to his home country, but in the meantime, he plans to build the network he began at the symposium.

“Now, I’m seeing how I can make a meaningful impact by combining science and policy making,” he said.

The Office of Global Programs established the competitive award for students interested in attending and participating in the symposium in 2015.

“The World Food Prize symposium is an inspiring event that brings people together from all over the world but is small enough to feel intimate,” said Vicki McMaken, associate director for the Office of Global Programs. “Participants, including our student winners, have the opportunity to share conversations with past and present World Food Prize laureates, representatives from governments, universities, donor agencies, multinational corporations, farmers, and even high school students and teachers participating in the Global Youth Institute.”

The annual symposium was established by Norman Borlaug in 1986 to focus on the most critical issues facing global food security. The event regularly attracts more than 1,000 participants from more than 50 countries for keynote lectures and round table discussions and has been called “the premier conference in the world on global agriculture.”

In addition to the World Food Prize essay competition, the Office of Global Programs offers competitive grants for graduate students traveling abroad for research or to attend international conferences. The office also offers scholarships for students who hope to study abroad, participate in an international student exchange program or conduct international internships.

For more information about the opportunities offered by the Office of Global Programs, visit global.uga.edu. 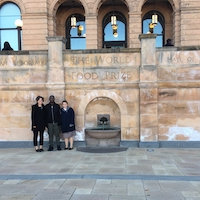 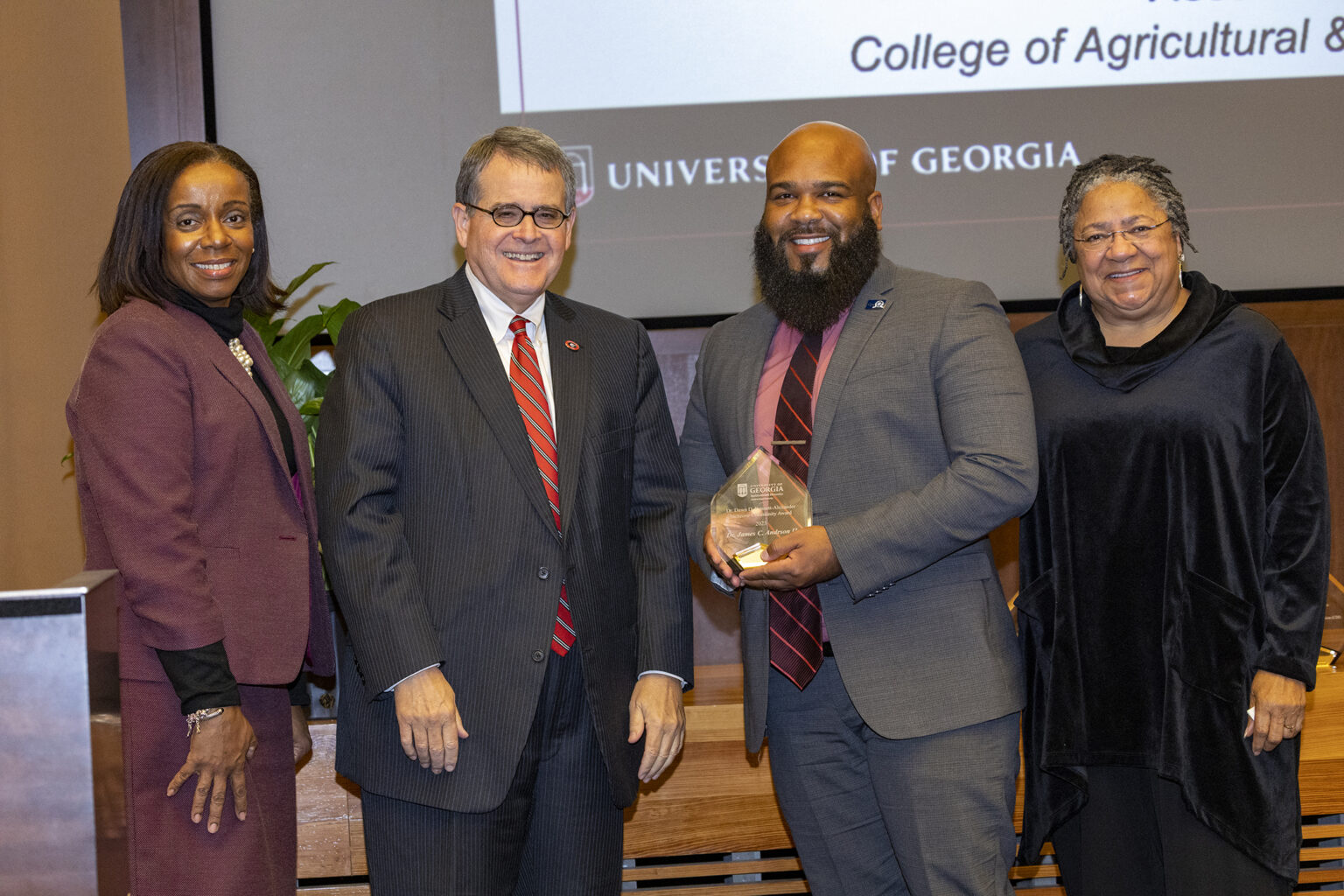