UGA's Ozias-Akins is a difference maker in peanut research

With a passion for botany and a thirst for knowledge, University of Georgia scientist Peggy Ozias-Akins has established herself as one of the top molecular geneticists in the country.

Born and raised in Tifton, Georgia, Ozias-Akins fully realized her love for botany during her graduate studies at the University of Florida, though she was not always interested in agriculture.

“I wasn’t actually tuned in to agricultural problems at the time, but I was in a college of agriculture so I became a bit more familiar with the needs in agriculture and the way the technologies I was learning could impact (them),” she said.

She returned to her hometown and began work at University of Georgia Tifton campus where she’s worked for 32 years.

“She’s been here for most of her career, and she has really made a name for herself here as well as globally,” said Joe West, assistant dean for the UGA Tifton campus.

Ozias-Akins specializes in the molecular genetics of plant development. She also serves as the director of the Institute of Plant Breeding, Genetics and Genomics for the UGA College of Agricultural and Environmental Sciences.

“The skills I had at the time I was hired were really not possessed by any other faculty member here,” Ozias-Akins said. “It was clear the peanut was a crop of great importance here in Tifton and really in Georgia. I was encouraged to work on (it).”

West believes Ozias-Akins' true value was discovered through her work on the peanut genome sequence. She was part of the International Peanut Genome Consortium, a group of researchers that successfully sequenced the peanut genome in 2014.

According to Ozias-Akins, the project’s purpose was to decode the peanut genome sequence to allow breeders to more efficiently select for commercially important traits. She believes that sequencing the genome will help breeders produce a better peanut for farmers across the globe.

“We can now apply those molecular tools to facilitate breeding and cultivar improvement,” Ozias-Akins said.

West says her research delivers significant solutions as it can be rapidly applied in breeding programs.

To map the cultivated peanut’s genome structure, researchers began by sequencing the genomes of the two ancestral parents because together they represent the cultivated peanut. The sequences provide researchers access to 96 percent of all peanut genes in their genomic context. This provides the molecular map needed to more quickly breed drought- and disease-resistant, lower-input and higher-yielding varieties of peanuts.

A complete list of the institutions involved with the project and the other funding sources is available at peanutbase.org/files/IPGC/PGI_final_report_2017.pdf.

Georgia is the No. 1 producer of peanuts in the United States. Georgia peanut producers provide more than 45 percent of the U.S. peanut crop every year. According to the UGA Center for Agribusiness and Economic Development, peanuts generated $624 million in farm gate value in 2016. Globally, farmers produce about 40 million metric tons of peanuts each year.

“It has been really exciting working with the scientists here on the Tifton campus,” she said. “It’s a really great group of collaborators and students.”

(Bryce Ethridge is an intern on the UGA Tifton campus.)

CAES News
UGA Trial Gardens holds annual Plantapalooza plant sale Posted on 04/05/22 by Jordan Powers
Whether on the hunt for Sinningia speciosa or simply looking for a leafy perennial in the perfect shade of green, the annual plant sale hosted by the Trial Gardens at the University of Georgia will have plenty of options for experts and hobbyists alike. The sale will run in person from 8 a.m. to noon on Saturday, April 9, at 1030 West Green Street in Athens. 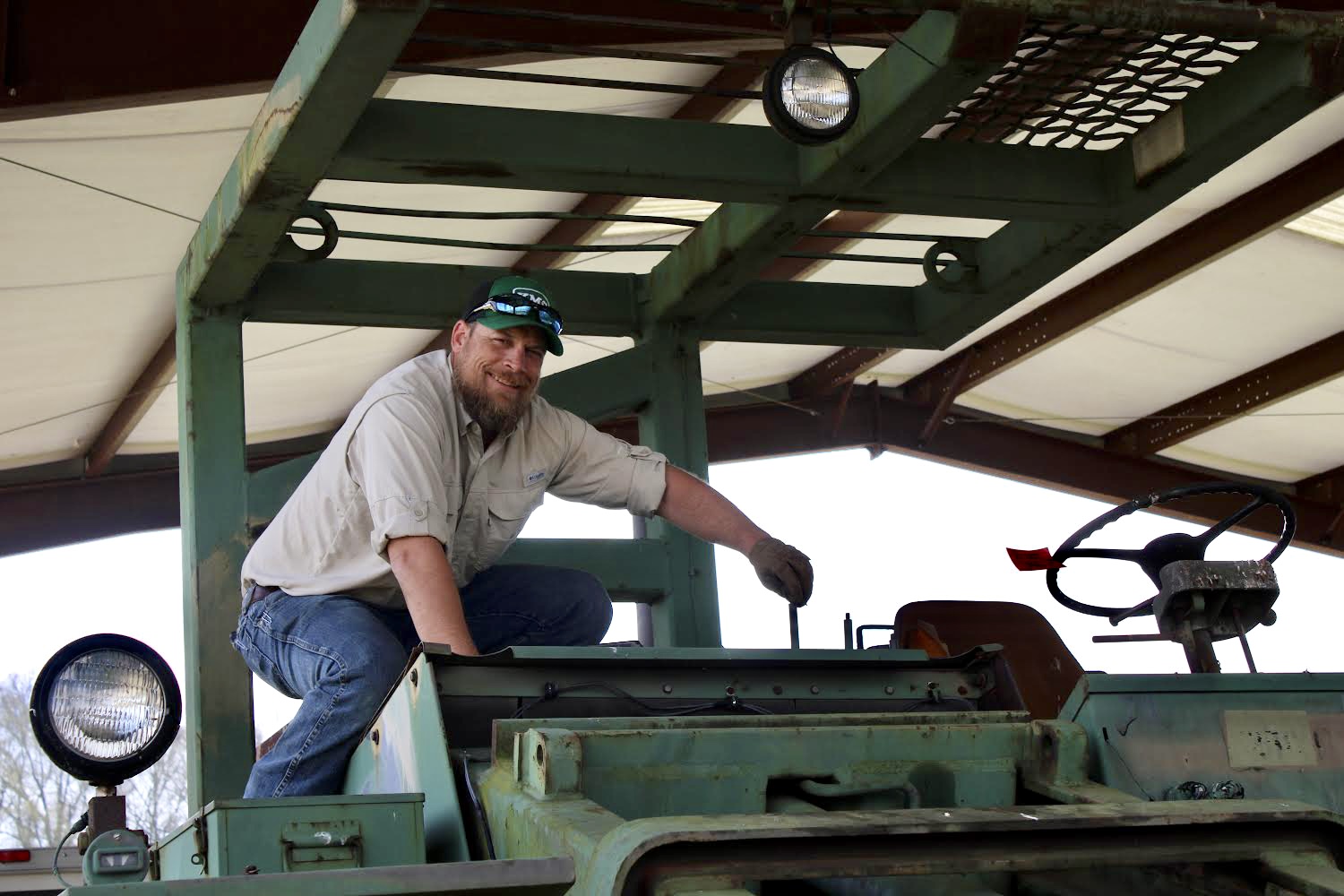 CAES News
Plant Genetic Resources Conservation Unit at UGA is protecting seeds for the future Posted on 03/25/22 by Maria M. Lameiras, Eric Butterman
The seeds of knowledge are planted every day at the University of Georgia. But the UGA Griffin campus sows seeds to store, aiding plant preservation and research at a global scale. UGA-Griffin is home to the Plant Genetic Resources Conservation Unit, part of the U.S. Department of Agriculture’s larger National Plant Germplasm System, spanning 19 sites across the U.S., plus three affiliated collections not held by the USDA.
Subscribe for Updates