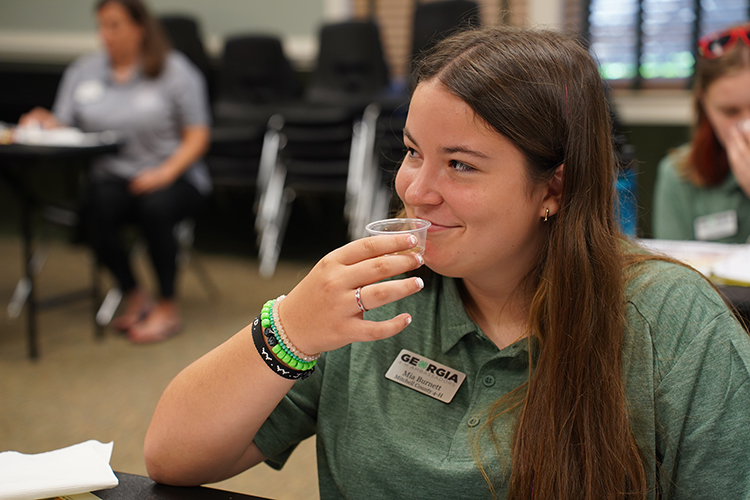 CAES News
Ratcliffe Scholars experience 'intense' growth through experiential learning 06/21/22 Caroline Hinton
In a world filled with screens and devices, the world is virtually at our fingertips each second of every day. It is easy to look at pictures and videos of places you would like to visit, watch live streaming of events happening around the globe, connect with other cultures or perspectives in a chat box, or even learn a new skill by simply donning a pair of virtual reality goggles. But one method of learning remains unmatched in educational quality — hands-on, experiential learning.
Subscribe for Updates