Leading agricultural businessman Matt Coley and Georgia Sen. Tyler Harper embody the Ag Dawg spirit, commitment and determination. The University of Georgia Alumni Association recognized both men as leaders Monday when it named them to its 40 Under 40 Class of 2018.

The 40 Under 40 program began in 2011 and celebrates the personal, professional and philanthropic achievements of UGA graduates who are under the age of 40. All honorees will be recognized during the eighth annual 40 Under 40 Awards Luncheon on Sept. 13 at the Georgia Aquarium.

Both men call on their UGA College of Agricultural and Environmental Sciences (CAES) experiences to excel in their respective professions.

Harper, owner and operator of Tyler Harper Farms in Ocilla, Georgia, was elected to serve as state senator for District 7 in 2012, when he was 26. He is still the youngest person serving in the Georgia Senate.

Harper graduated from UGA in 2009 with a bachelor’s degree in agricultural engineering. His connection to the agricultural community where he was raised and his commitment to agriculture, the backbone of Georgia’s economy, led him to his work in politics.

He now runs Coley Farms, his family’s Vienna, Georgia-based agribusiness. In addition to farming 3,400 acres of cotton and 300 acres of peanuts, Coley’s family operates Coley Gin and Fertilizer, a cotton gin and peanut buying point that they’ve owned since 1945. The company employs 37 members of their home community.

In 2013, Coley was the youngest person ever to be appointed to the Georgia Cotton Commission.

“Sen. Tyler Harper and Matt Coley are two outstanding examples of the type of young people who graduate from our college, stay in Georgia and work hard every day to make a real difference for the state, its people and the rural economy that is so vital,” said CAES Dean and Director Sam Pardue. “I want to extend our heartfelt congratulations to both of them and our sincere gratitude for the example they set for other young people across the state.”

In addition to Coley and Harper, the 40 Under 40 Class of 2018 includes alumni from a variety of industries ranging from medicine to music.

“We look forward to announcing the 40 Under 40 class each year because this program demonstrates the far and wide reach of our incredible graduates,” said Meredith Gurley Johnson, executive director of UGA alumni relations. “These young alumni are giving back to their communities and reshaping their professions. They deserve to be celebrated.”

Nominations for 40 Under 40 were open from February to April, and more than 550 alumni were nominated for this year’s class. Honorees must have attended UGA and uphold the Pillars of the Arch: wisdom, justice and moderation. Additional criteria are available on the UGA Alumni Association website.

“I am amazed by the diversity of our alumni and how engaged they are in their philanthropy, careers and community,” Johnson said. “Our graduates are solving the grand challenges of our time in every corner of the globe, which makes it more difficult every year to narrow the list down to 40 people. They represent us well and we could not be prouder of the positive impact they are making.” 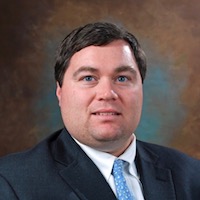 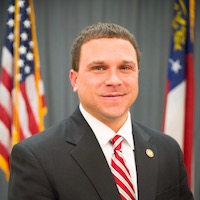 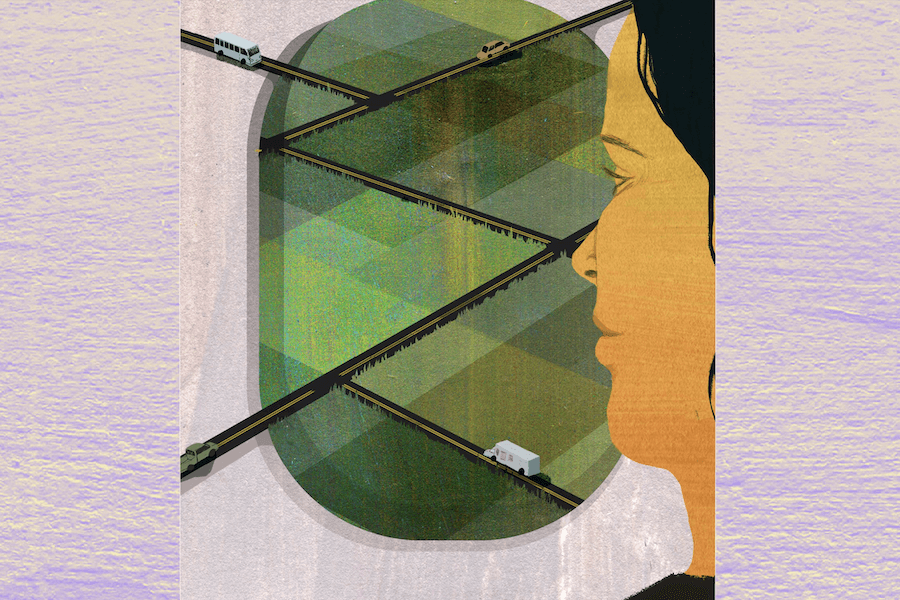