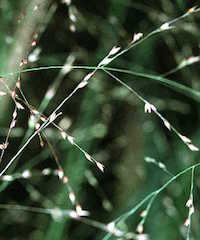 CAES News
Your black walnut tree is out to get you Posted on 10/12/21 by Kim D. Coder
When you look into your garden or backyard, be careful not to ignore your black walnut (Juglans nigra) tree. Lurking inside its leaves, fruits and roots is a pesticide made to control competition.
Subscribe for Updates