Concept notes on project proposals are due April 20 for scientists who would like to lead a project in the $14 million, five-year Peanut Innovation Lab program.

Any further questions can be sent to Dave Hoisington at davehois@uga.edu. 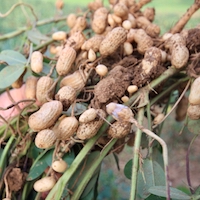