Many gardeners keep an herb garden to stock their kitchens with parsley, thyme and cilantro. That same herb garden can turn out tasty, healthful teas.

Noelle Fuller, an herbalist and horticulturist who manages the medicinal herb garden at UGA’s student-run farm, UGArden, is on a quest to demystify medicinal herbs and to help more people grow their own.

Fuller, a trained herbalist who received a bachelor’s degree in nutrition science and a master’s degree in horticulture from UGA, works with students at UGArden to produce medicinal teas that are sold across campus.

She wants gardeners to branch out from the culinary herbs. Gardeners may be familiar with popular herb teas like chamomile and mint, but Fuller encourages them to try growing some other herbs and flowers, like holy basil, passion flower, roses and hibiscus, all of which are known for their calming, immune-boosting and antioxidant properties. They’re easy to grow in Georgia and can provide a more relaxing alternative to coffee when brewed with tea.

Fuller and her team of volunteers grow more than 50 medicinal plants in their plot at UGArden, and she has a few pointers for those who want to start propagating their own medicinal plants at home.

First, gardeners should talk to their doctors to make sure there are no herbs that could interact with their medications.

Second, gardeners should try growing a few different herbs before they invest a lot of effort into growing a particular crop.

“Think about what herbs (you) enjoy already,” Fuller said. “It would be a shame if you started to grow something and realized you didn’t really enjoy drinking it.”

Hibiscus, which can be grown as annual in Georgia, is known for its high antioxidant content, Fuller said. Gardeners should harvest the calyx, or the covering around the seedpod, for teas.

“Hibiscus is a beautiful plant, and it’s a wonderful herb,” Fuller said. “A lot of people have had red zinger tea before, and hibiscus is responsible for that tart flavor and red color, and it’s packed with vitamin C.”

You can also eat the hibiscus’s leaves, which are a bit tart, in salads, Fuller said.

Roses are another antioxidant plant, but it’s important to remember that many modern hybrid roses do not have the same medicinal value as older varieties. Look for highly fragrant roses that have not been sprayed. Both rose petals and rose hips, the fruit of the plant, have antioxidant properties.

Holy basil, the plant Fuller studied for her master’s thesis, grows exactly like culinary basil varieties and helps reduce the negative effects of stress. It has a slight licorice and clove flavor and is Fuller’s top pick for new herb growers.

Third, gardeners should skip the sprays. Gardeners should protect their herbs from herbicides and pesticides because any residue left on the herbs will likely be concentrated when it’s brewed into tea.

“At the herb garden at UGA, we don’t spray anything, not even pesticides approved for organic use, because we really don’t want any residue on our medicinal plants,” Fuller said. “If it gets a fungus or dies back or isn’t doing well, we’ll move it. If that doesn’t work, we just won’t grow it.”

For gardeners growing herbs in suburban or urban environments, this can also mean protecting your herbs from sprays applied by neighbors.

“You want to be sure that no one else is spraying your herbs and that there is no runoff of lawn chemicals,” Fuller said.

Fourth, herbs benefit from a little neglect. Medicinal herbs produce their healthful compounds in response to plant stress, so plants that are a little water stressed or undergoing some insect pressure will make for more potent herbs.

“Plants produce more medicinal compounds in response to stress, and it winds up being more flavorful and medicinal for us,” she said.

Fifth, harvest your herbs often and clip about 6 to 8 inches from the ground, allowing the herbs to rebound after each harvest.

Finally, harvest and brew tea immediately or dry the harvest for later using a drying rack or a food dehydrator.

As a general guideline, Fuller brews her herbal teas by putting 1 to 3 teaspoons of dried herbs or a handful of fresh herbs with 8 ounces of boiling water, then steeps it for 15 minutes. If she wants it stronger, she will let it steep for longer, a few hours or sometimes overnight.

“Really, the strength of the tea you brew totally depends on the person,” she said. “Some people like it strong, but I have a friend who dilutes the tea I make with four times the water that I would use.” 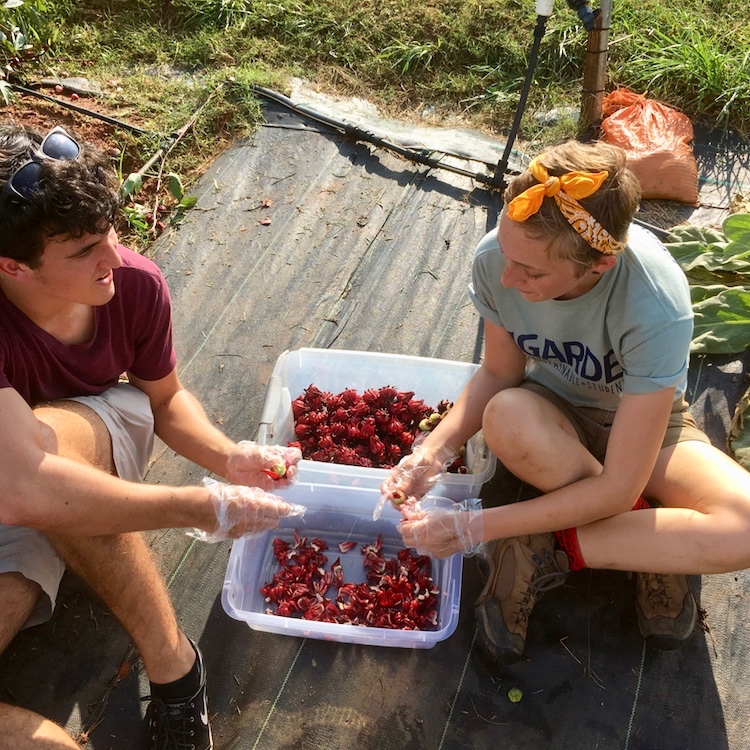 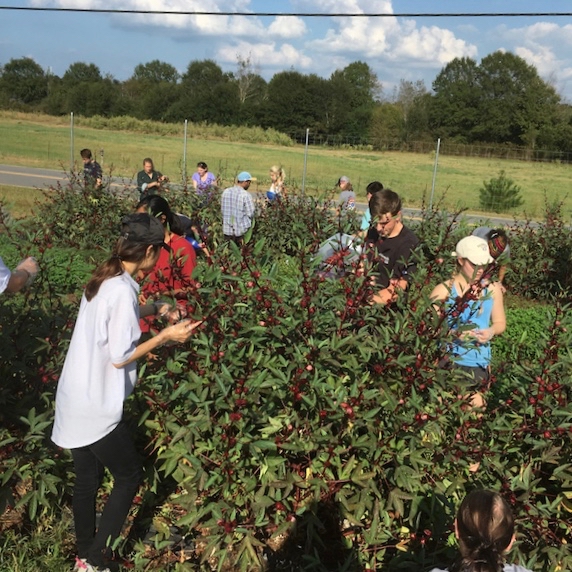 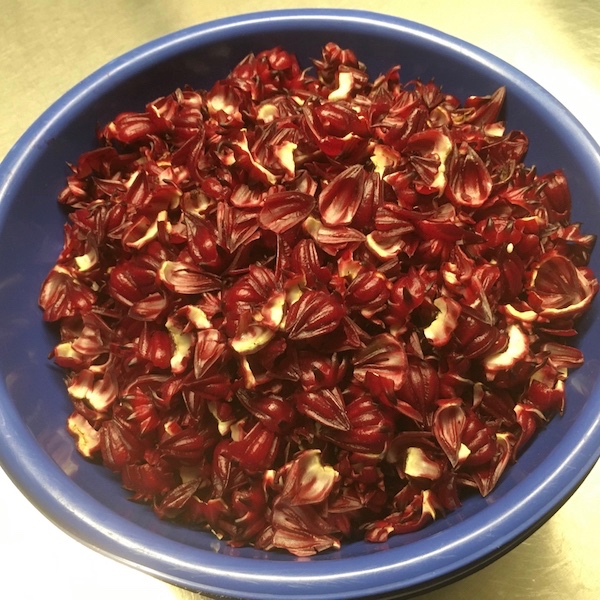