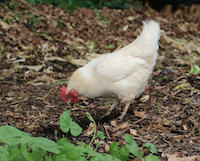 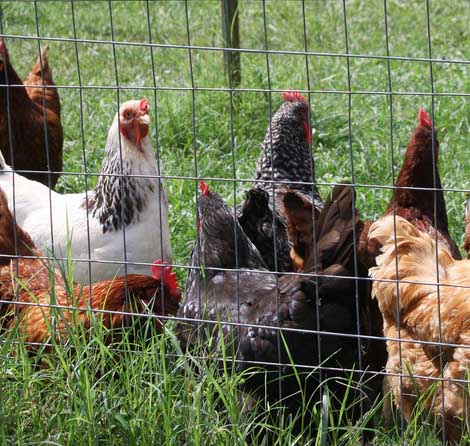 CAES News
Evidence of study suggests source of pandemic foodborne illness Posted on 08/25/21 by Jennifer L Reynolds
Researchers at the University of Georgia have provided multifaceted evidence to suggest the likely origins behind the global spread of Salmonella Enteritidis, which has caused recurring outbreaks of the foodborne pandemic linked to poultry products. 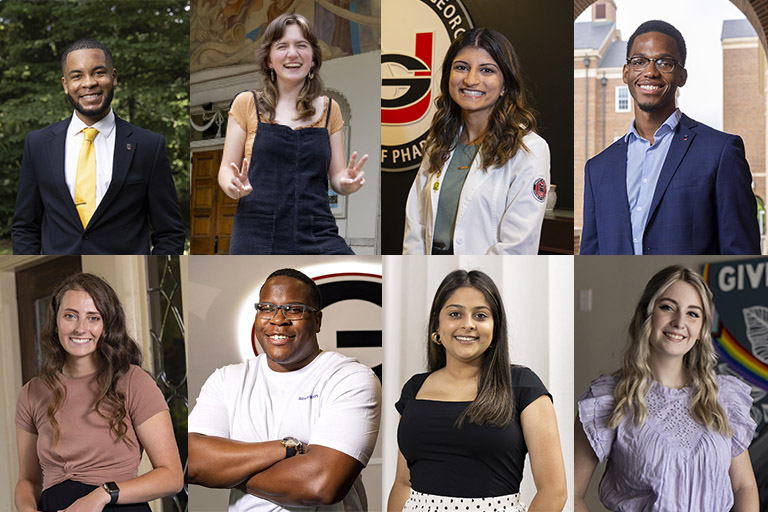 CAES News
Eight student tips for success at UGA Posted on 08/20/21 by Sara Freeland
Do you want to have a great year at the University of Georgia? Eight UGA Amazing Students share their best advice for success on campus. 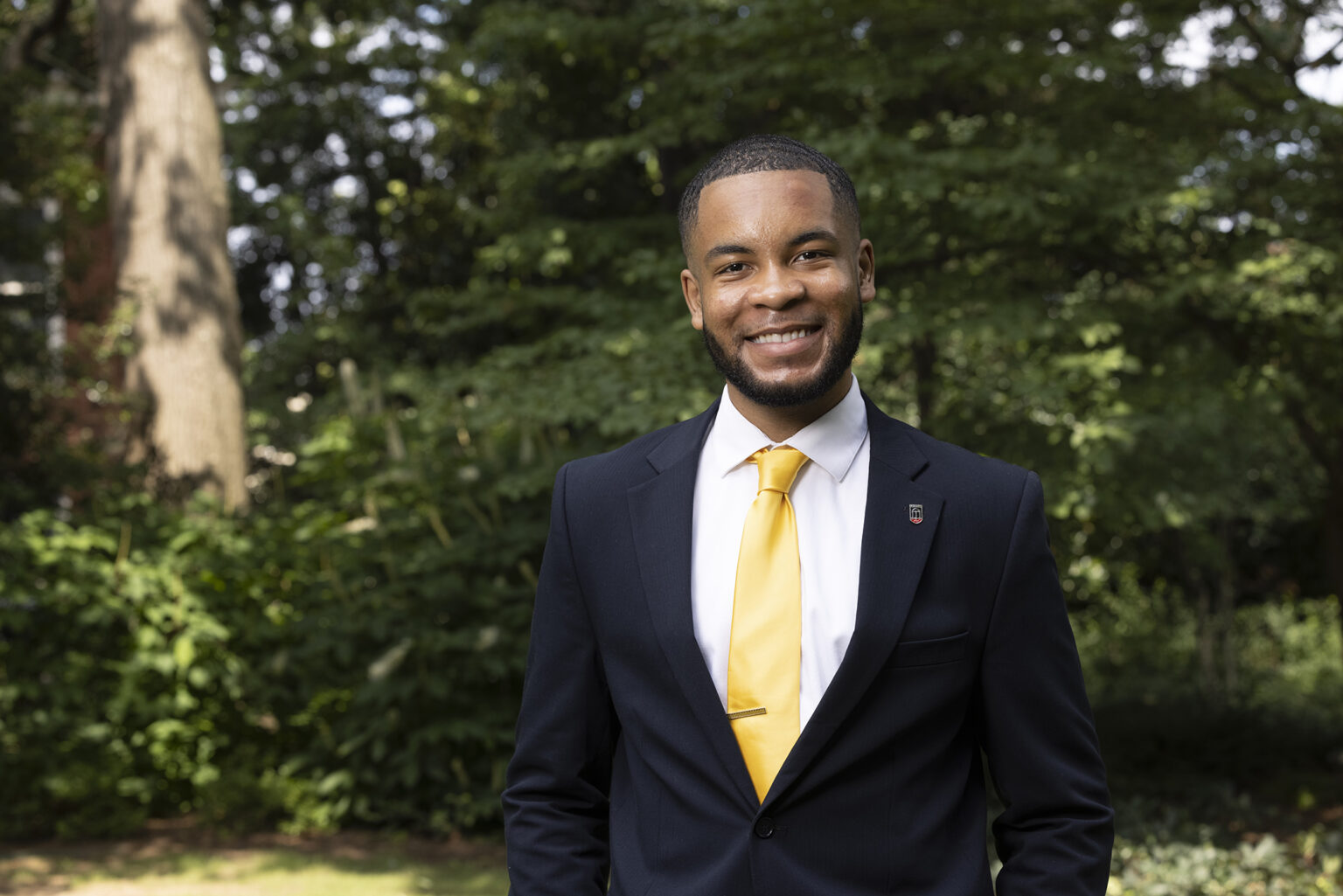 CAES News
Biological science student Eric Okanume aims to give a voice to others Posted on 08/06/21 by Erin Yates
A biological sciences major from Hiram, Eric Okanume is an aspiring doctor who's also interested in business and leadership. He’s active with the Georgia African American Male Experience and has been a part of the UGA business living-learning community.
Subscribe for Updates