Several of these companies had successful initial public offerings before the entire industry more or less went bankrupt and disappeared. Although the lesson of the failed first attempt at food retail sector technological revolution was clear, firms have continued to make forays into that space, which have created a stream of failures.

Traditional grocers are now preparing to harness technology in new ways and are ready to unleash a new food tech revolution that’s more likely to succeed.

Through technology, food retailers know exactly what’s on the shelves and what’s on the way, and they can adjust prices without relabeling every box, can or bottle. All this information is available at stores and at headquarters.

This technology is important because food retail profit margins are exceedingly low. They average around 2 percent. That means new, online grocers find it hard to undercut supermarkets and food retailers on price.

This revolution, unlike the first, which was spearheaded by new entrants, is being led by existing industry leaders. For this reason, in addition to lessons learned from the many failures so far, the second-generation revolution is likely to succeed.

New technology applications are perfectly represented by Kroger’s new, wide rollout of personal scanners. Shoppers use their own scanner, provided by Kroger, or a smartphone app to scan items as they place them in their shopping cart.

The shopper can see the cost of each item and their running total. When they leave the store, their groceries are automatically charged to the credit or debit card they chose to link to their account.

Existing phone apps can map trips through stores based on shopping lists and can direct and alert the shopper to items on the list using the phone’s GPS capability. These apps have been tested by a number of supermarket chains.

In addition to e-commerce firms such as Amazon, brick-and-mortar supermarkets are giving online food retail another try. Walmart is clearly signaling its desire to meet Amazon in cyberspace. Other traditional supermarkets are also offering online sales that are often fulfilled from the local store’s shelves and delivered to shoppers’ homes very quickly for a small (say $10) fee.

These new, hybrid models of food retail appear to be the most important part of this revolution, leveraging brick-and-mortar stores, not eliminating them. When traditional supermarkets fulfill online sales from existing stores, they avoid adding any expenses for new warehouses or infrastructure.

Walmart allows shoppers to order groceries online and pick them up curbside. Walmart emails the customer when the order is ready, then the customer drives up and employees load the groceries into the customer’s vehicle. The Amazon-Whole Foods merger will likely pave the way for customers to buy low-priced staples online from Amazon and pick them up at a local Whole Foods store, where they can also buy fresh produce, seafood and other items in person.

Earlier attempts to combine e-commerce and food retail generally ended in epic failure. The coming, second-generation revolution in food retail is being led not by startups, but by established retail leaders. By leveraging existing supply chains to add online retail, new technology or both, the food retail revolution has a much higher probability of success.

This article was originally released on Jan. 3, 2018, on Forbes online.

Jeffrey H. Dorfman is a professor of agricultural and applied aconomics with the University of Georgia College of Agricultural and Environmental Sciences. 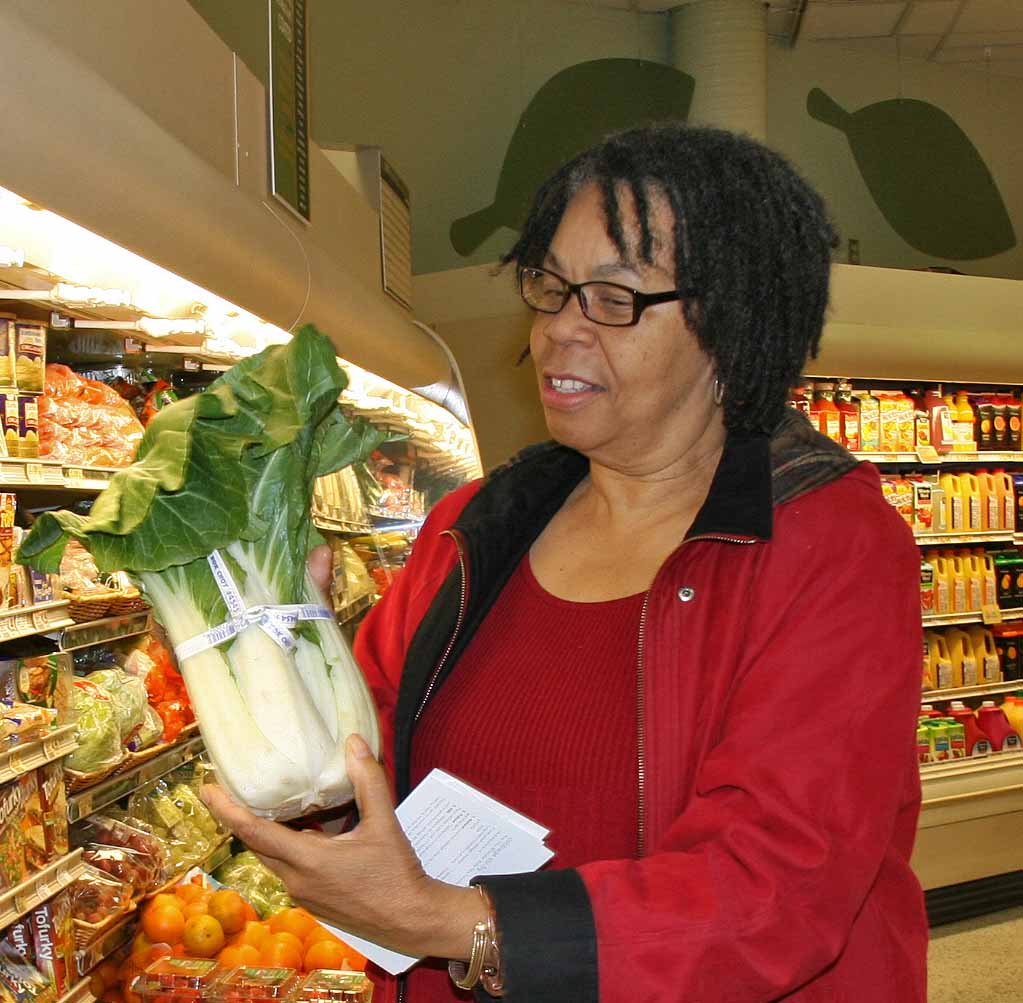