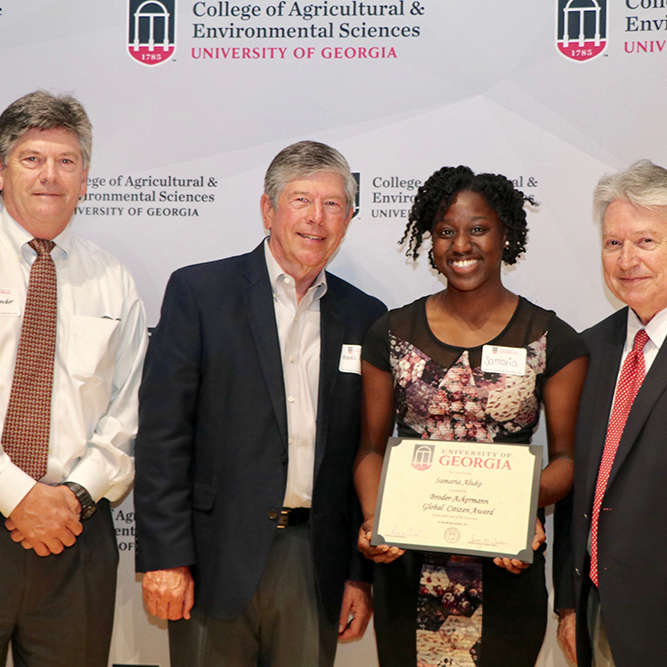 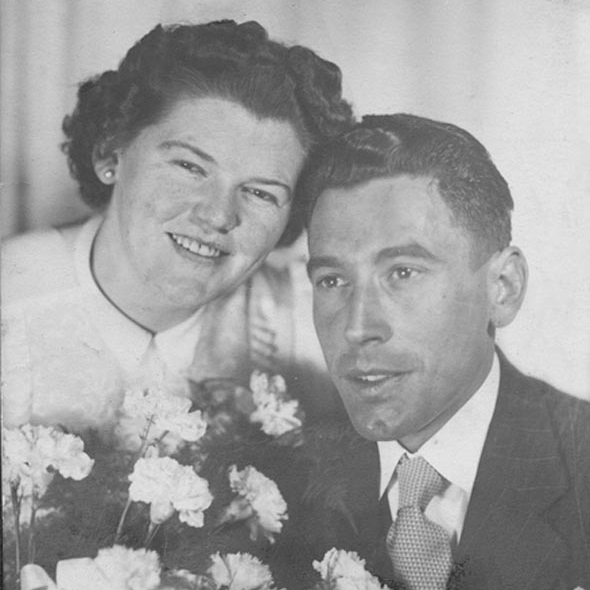 CAES News
CAES student works to revolutionize seaweed industry 05/20/22 Emily S Davenport
When you hear the word agriculture, seaweed might not be the first thing that comes to mind. But Allison Fortner, a University of Georgia doctoral student pursuing a degree in the Department of Agricultural Leadership, Education and Communication, is doing her part to help raise the profile of this important marine species.
Subscribe for Updates