Georgia’s peanut crop is expected to exceed 700,000 acres this year, which increases both hope for income improvement and fear of loss to disease, according to Scott Monfort, University of Georgia Cooperative Extension peanut agronomist.

“We typically grow in the neighborhood of 500,000 to 600,000 acres, and that’s where we need to be. But with the positive price the way it is, and overall marketplace, growers are trying to make a profit. That’s why we’re growing as many (acres) as we are,” said Monfort.

The increased acreage means that crop rotations are being shortened. Monfort estimates that about 20 percent of the peanuts will be produced under a shortened rotation, which is not good for sustainability. Peanuts have to be grown on a longer rotation – three to four years between peanut crops – to effectively minimize disease and insect pressure.

“Our rotations are already suffering from being shortened from what we recommend,” Monfort said. “This increases potential problems with disease and other issues. It’s going to negatively impact yields as we continue to grow this many acres.”

Another factor that peanut growers need to be mindful of is this year’s unseasonably warm winter. Monfort said diseases and nematodes are going to get an earlier start than normal.

Tomato spotted wilt virus (TSWV) is another disease that peanut growers have been plagued by for several decades. The virus is the focus of much of UGA’s peanut research, which includes the development of the UGA Tomato Spotted Wilt Index for Peanuts. More information is available at tomatospottedwiltinfo.caes.uga.edu/peanut/risk.html.

Until a couple of years ago, TSWV was kept in check through efforts at breeding resistance into varieties, which has been ongoing since the early 2000s, and the development of the TSWV risk index. Now, TSWV has become a problem again.

“The virus is starting to creep back up,” Monfort said. “Over the last three years, it has gotten worse and worse, not at significant levels, but enough that we can tell the levels are starting to increase.”

Growers are encouraged to look over the TSWV risk index to find ways of preventing TSWV or reducing effects of an infection.

Monfort believes the costs of managing diseases and nematodes are going to be elevated this year. To avoid peanuts succumbing to these pests, growers are advised to avoid skipping any management steps.

“If you have a field that’s at a higher risk for disease, make sure to adjust your management situation for that,” Monfort said. “If you have a higher risk of insects or weeds, you have to adjust what you’re doing to effectively control them. We hope they (growers) don’t cut corners. We hope that they have somebody scouting, consulting or somebody to just walk the fields and keep a record of what’s happening in the fields.”

(Julia Rodriquez is an intern for UGA Tifton.) 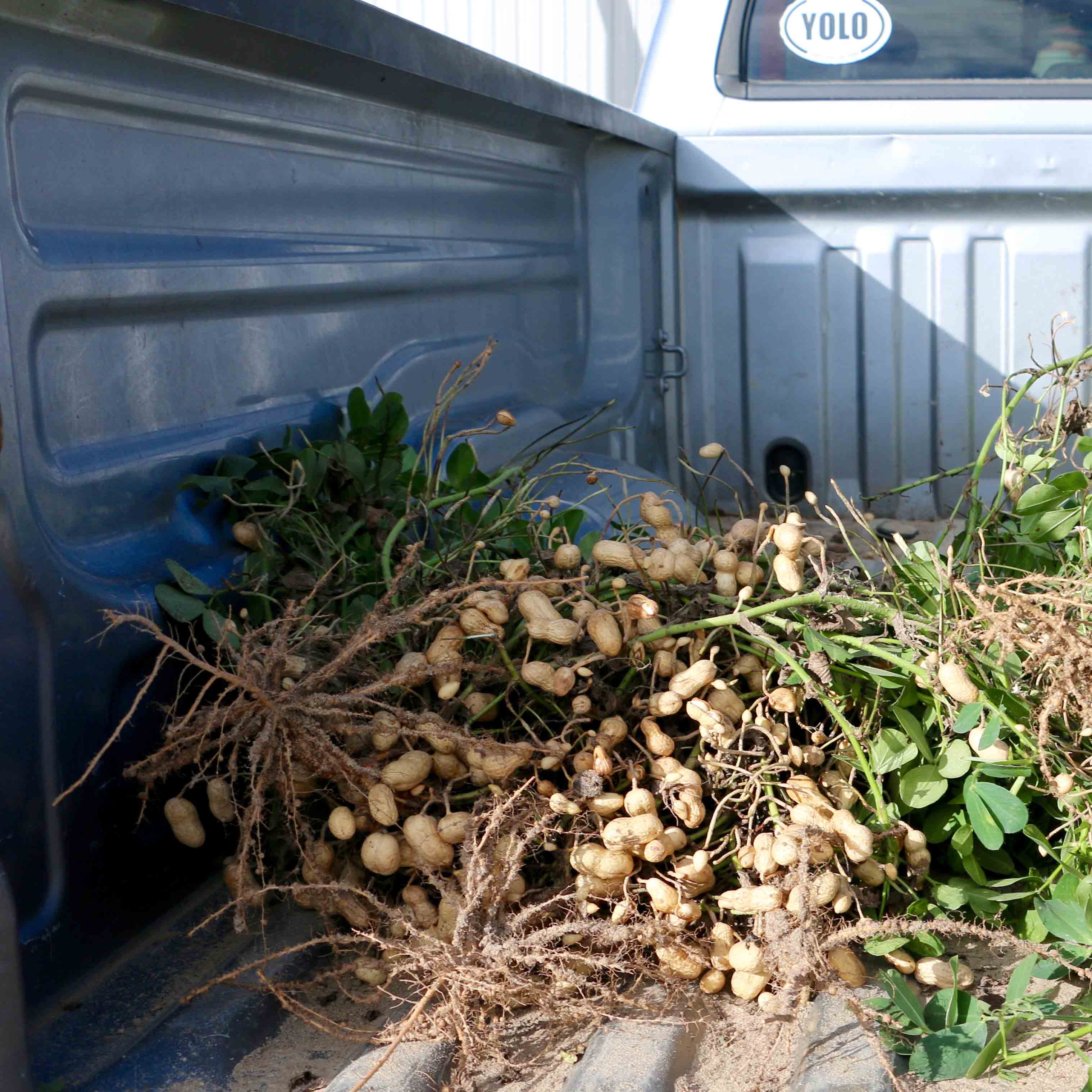