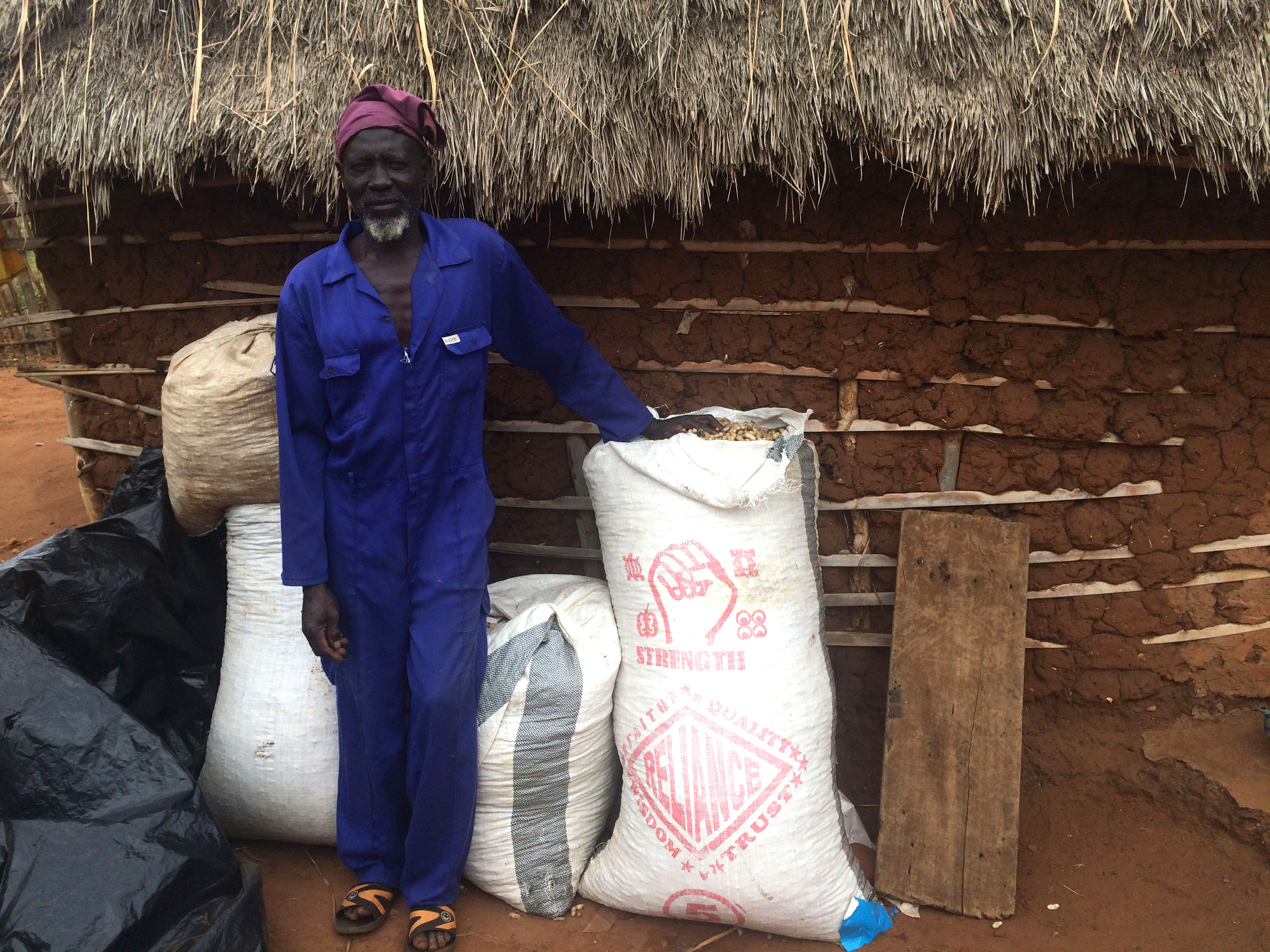 CAES News
New project brings MSI into peanut lab portfolio Posted on 09/03/21 by Allison Floyd
The Peanut Innovation Lab is adding another project to its portfolio, one that will help farmers in Ghana to see how improved farming practices can improve their bottom line. The project – Modern peanut technology adoption and smallholder farmers’ welfare – is led by Anthony Baffoe-Bonnie, an assistant professor at Alcorn State University in Lorman, Mississippi.