Katrien M. Devos, a professor of crop and soil sciences and plant biology at the University of Georgia, has been named a Fellow of the American Association for the Advancement of Science. Election as an AAAS Fellow is an honor bestowed upon AAAS members by their peers.

This year, AAAS has awarded this honor to 391 members in recognition of their scientifically or socially distinguished efforts to advance science or its applications. New Fellows will be presented with an official certificate and gold and blue (representing science and engineering, respectively) rosette pin in February at the AAAS Fellows Forum during the 2017 AAAS Annual Meeting in Boston, Massachusetts.

Devos, who holds a joint appointment in UGA’s College of Agricultural and Environmental Sciences and the Franklin College of Arts and Sciences, was elected as an AAAS Fellow for her important contributions to the field of comparative genomics of the grasses, particularly cereal grains, that are commonly grown in less developed countries.

“Selection as an AAAS Fellow is a major milestone in a scientist’s career, and thus the University of Georgia is enormously pleased that Dr. Devos has been selected for this honor,” said David Lee, UGA vice president for research. “This peer recognition is important to our faculty and it also brings added distinction to the university.”

Devos earned her Ph.D. from the University of Ghent, Belgium. She conducted pioneering research on the comparative genetics of cereals at the John Innes Center in Norwich, U.K., before joining UGA in 2003.

Her current research focuses on the structure, function and evolution of grass genomes, particularly switchgrass, wheat, millets and the turfgrass seashore paspalum.

Devos recently received a $1.8 million collaborative grant from the National Science Foundation to study the genetics of finger millet – an important food security crop for many farmers in Eastern Africa – and of the fungal pathogen Magnaporthe oryzae, which causes blast disease in finger millet.

The resources developed under this project will help breeders create more efficient, sustainable varieties of finger millet that are also resistant to blast disease. 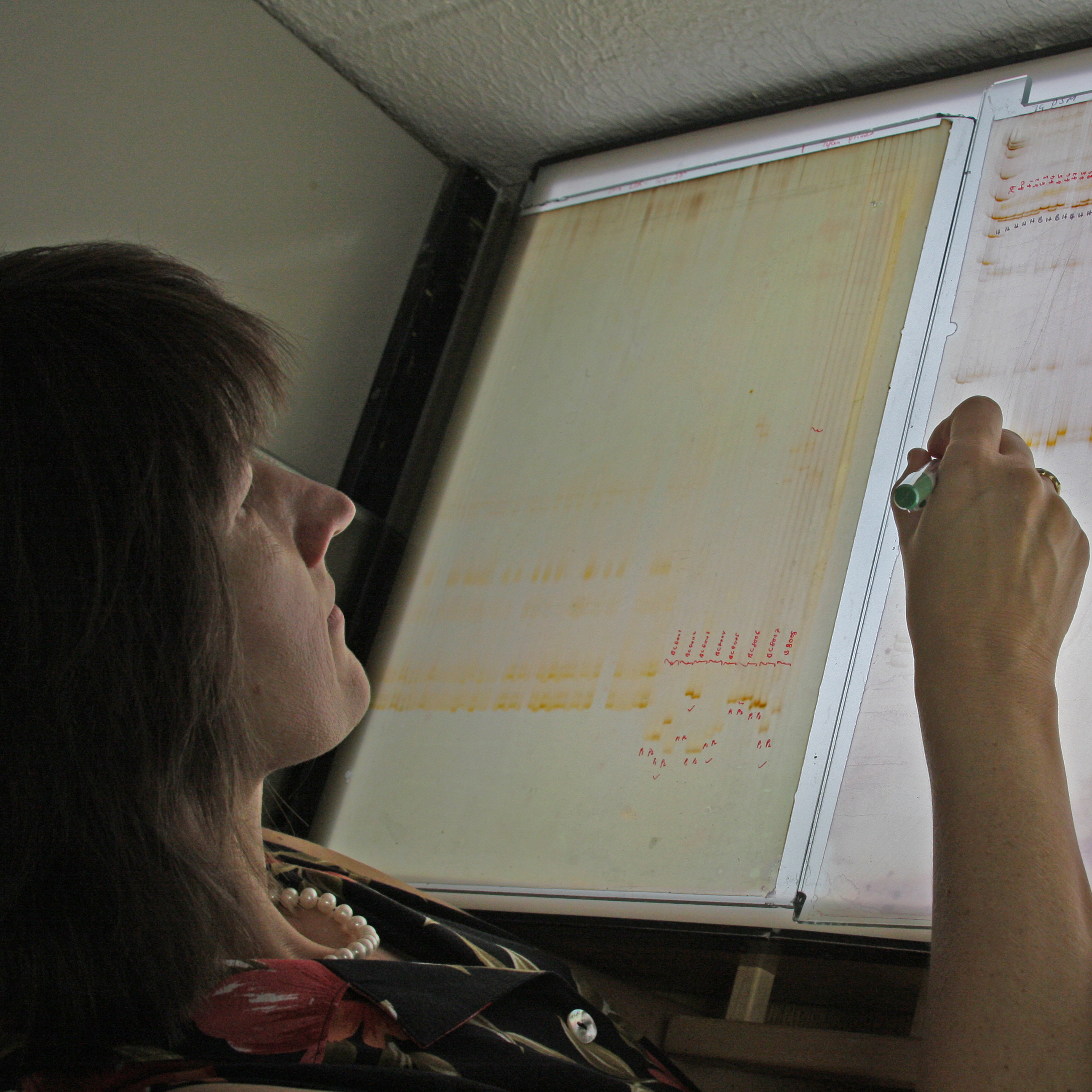 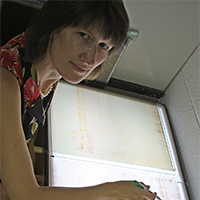