Even in the age of Skype and video meetings, sometimes there’s no more effective way to seal a partnership than with a meeting in person.

Woo Kyun Kim, an assistant professor of poultry science at the University of Georgia, had spent several months trying to finalize a grant-funded project with a private company in South Korea. When he received funding to travel there and finalize arrangements, he said it made all the difference.

“We had been talking about a project and collaboration, but it’s very hard to nail down all of the details long distance,” Kim said. “I needed to be there to meet in person with colleagues in industry and at the universities.”

Once Kim arrived in South Korea, he was able to finalize the grant with CJ Corporation, an animal nutrition company headquartered in Seoul, South Korea. He has now been awarded $183,000 for a multifaceted research project focusing on ways to enhance poultry productivity by enhancing poultry nutrition.

“A three-year project will focus on the effect of a particular amino acid on growth performance, bone development and egg production in pullet and laying hens,” he said. “A second component is examining the gene expression of different nutrient transporters in the intestines and liver and how that expression regulates nutrient utilization. Combined with that, we are also studying bone-regulated gene expression.”

In addition to the CJ Corporation grant, which will provide funding for graduate students, Kim also has collaborated with South Korea’s National Institute of Animal Science to organize an annual exchange of researchers.

All of Kim’s projects center on enhancing poultry production both in South Korea, where poultry is the second leading animal industry, and in the United States.

“Here, there is lots of land, so the scale is much bigger,” he said. “In South Korea, there’s not much land, so farmers there have a very intensive system that has a lot of environmental issues. For example, the high level of ammonia created by having a lot of chickens in a small space affects animal health and growth performance. While that’s not as severe a problem in the U.S., the work we do in South Korea could help address environmental issues in both countries.”

“The development and nurturing of networks, engaging with multiple private and public-sector donors, and preparing well before departure all played important roles in Dr. Kim returning to the University of Georgia with multiple partnerships and significant funding,” Bart said. “By laying all of the groundwork, when Dr. Kim received a Faculty International Travel Grant, he was able to fly to South Korea and accomplish a great deal of work in just a few days that will benefit both his research and the University of Georgia as a whole.”

In order to provide more opportunities for faculty to travel internationally, the Office of Global Programs (OGP) has recently announced changes to the International Faculty Travel Funding Program, according to Victoria McMaken, OGP associate director.

“Previously, faculty had to apply for travel funding on an assigned date associated with a specific window of time in which the travel would occur,” she said. “Those restrictions sometimes made it difficult for faculty to apply, as travel plans can change rapidly and faculty didn’t always know their schedules far enough in advance.”

Under the new system, a faculty member can submit an application at any of three annual deadlines for travel that will take place any time during the fiscal year, which ends Sept. 30. The next deadline for applications is Jan. 6, 2017.

“Dr. Kim is just one example of the success we’re seeing with this program,” Bart said. “As his experience shows, in order to finalize international projects, it is crucial to have the ability to travel and meet face to face with funders and colleagues in other countries.”

To learn more about OGP and its programs, visit www.global.uga.edu . 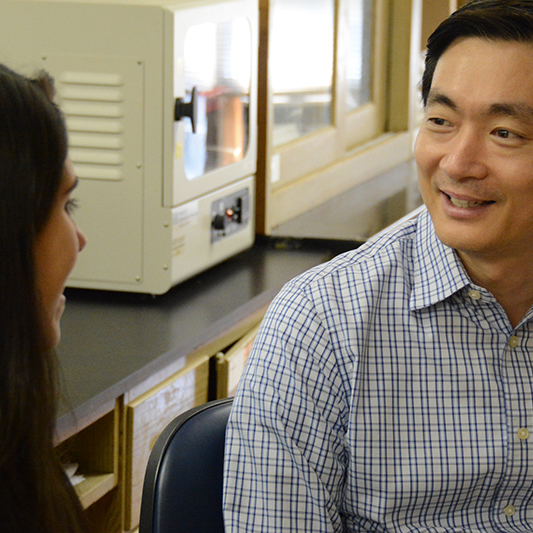 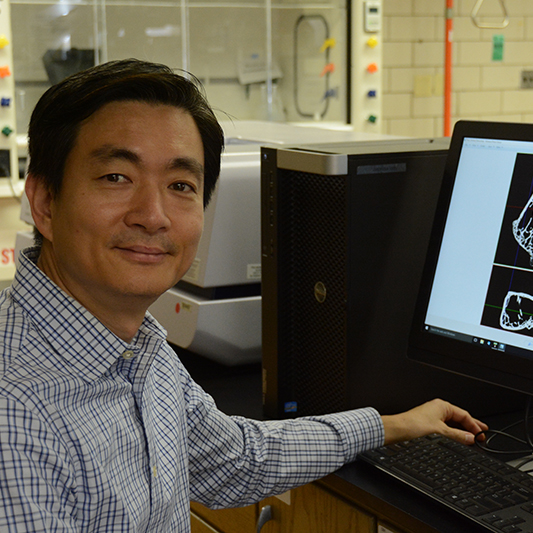