Students in the University of Georgia Tifton Campus’ “Principles of Precision Agriculture” class are learning GPS technology. In doing so, the students helped to map out two south Georgia corn mazes.

“The corn maze is an opportunity to have a little fun while applying some of the things we’ve learned in class,” said George Vellidis, class instructor and agriculture engineer on the UGA Tifton Campus. “The class involves learning how to use research-grade GPS and precision farming mapping software.”

Students used the software to establish the maze and GPS to assist in mowing two corn mazes during the class. One maze is at the Center of Agricultural Study and Excellence farm at Irwin County High School in Ocilla, Georgia, and the other is at Rutland Farms in Tifton, Georgia.

Both of the farms sent maze designs that were drawn on paper to Vellidis, along with information about the field in which they wanted their mazes to be constructed. Students input the design into the mapping software to assign coordinates.

“’Rubber sheeting’ is a term we use,” Vellidis said. “We take a design that doesn’t have any GPS coordinates associated with it, and we wrap it onto the shape of the field. We use our GPS receivers to trace the lines in order to cut the paths into the corn that make up the shape.”

After the design was assigned GPS coordinates, the students followed the map through the field with a mower behind them, cutting the path for the corn maze. William Hinson, a junior agriscience and environmental systems major, said he learned how powerful and accurate GPS by making the mazes.

“In the field, it seems like the GPS isn’t working and you’re going all over the place, but actually, the GPS works almost flawlessly,” Hinson said. “I enjoyed seeing the final product and that the work we did actually looked good.”

Rutland Farms’ maze design for this year commemorates the 100th year of the farm’s existence. Last year’s maze was a tribute to former UGA head football coach Mark Richt’s 15th season with the team and was featured on ESPN.

Vellidis said that making corn mazes is a great way to help students learn how GPS technology is an integral part of agricultural practices worldwide.

“It’s hard to imagine agriculture without GPS technology, at least in the developed world,” Vellidis said. “We use it for pretty much everything these days, including guiding farm vehicles that are autosteered and knowing where to apply more or less fertilizer. GPS is a principle of precision agriculture.”

Hinson said he thinks precision agriculture is important to learn because it is so widely used. 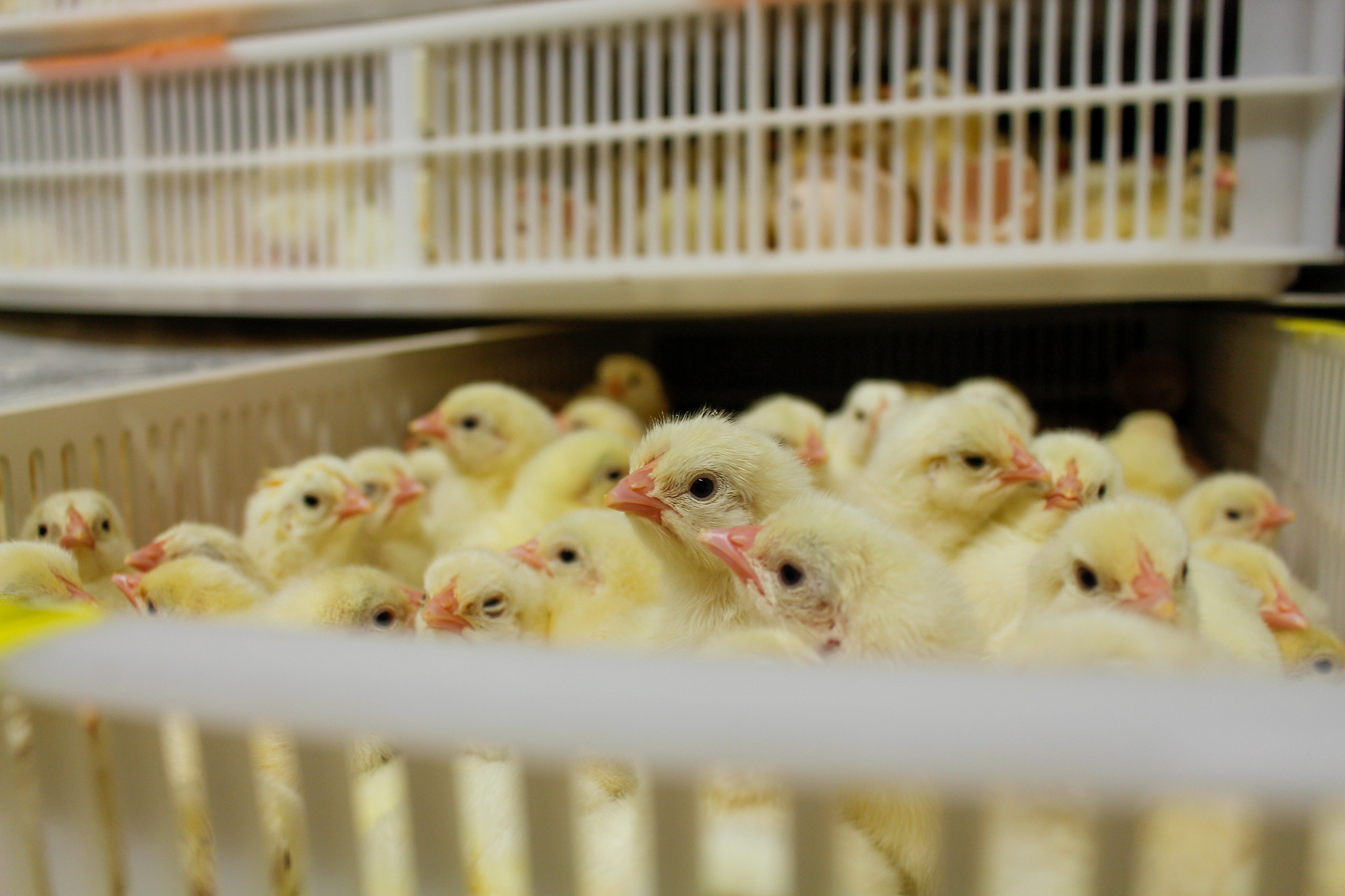 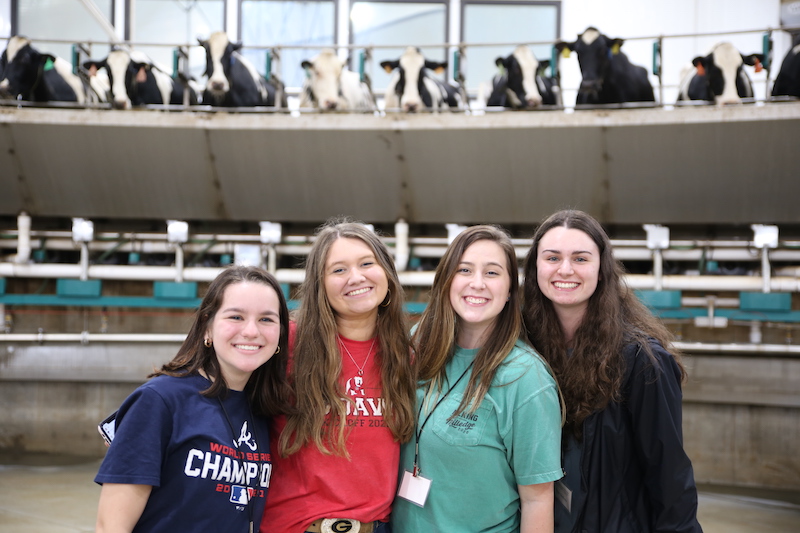 CAES News
CAES students get new views on industry during Georgia ag tour Posted on 03/23/22 by Caroline Hinton
Red barns, green pastures and the sound of roosters crowing at the crack of dawn. These are the images that come to mind when agriculture comes up, but ask the students who climbed aboard the charter bus for the 2022 Spring Break Tour through Georgia Agriculture, and what they say will broaden your perspective. 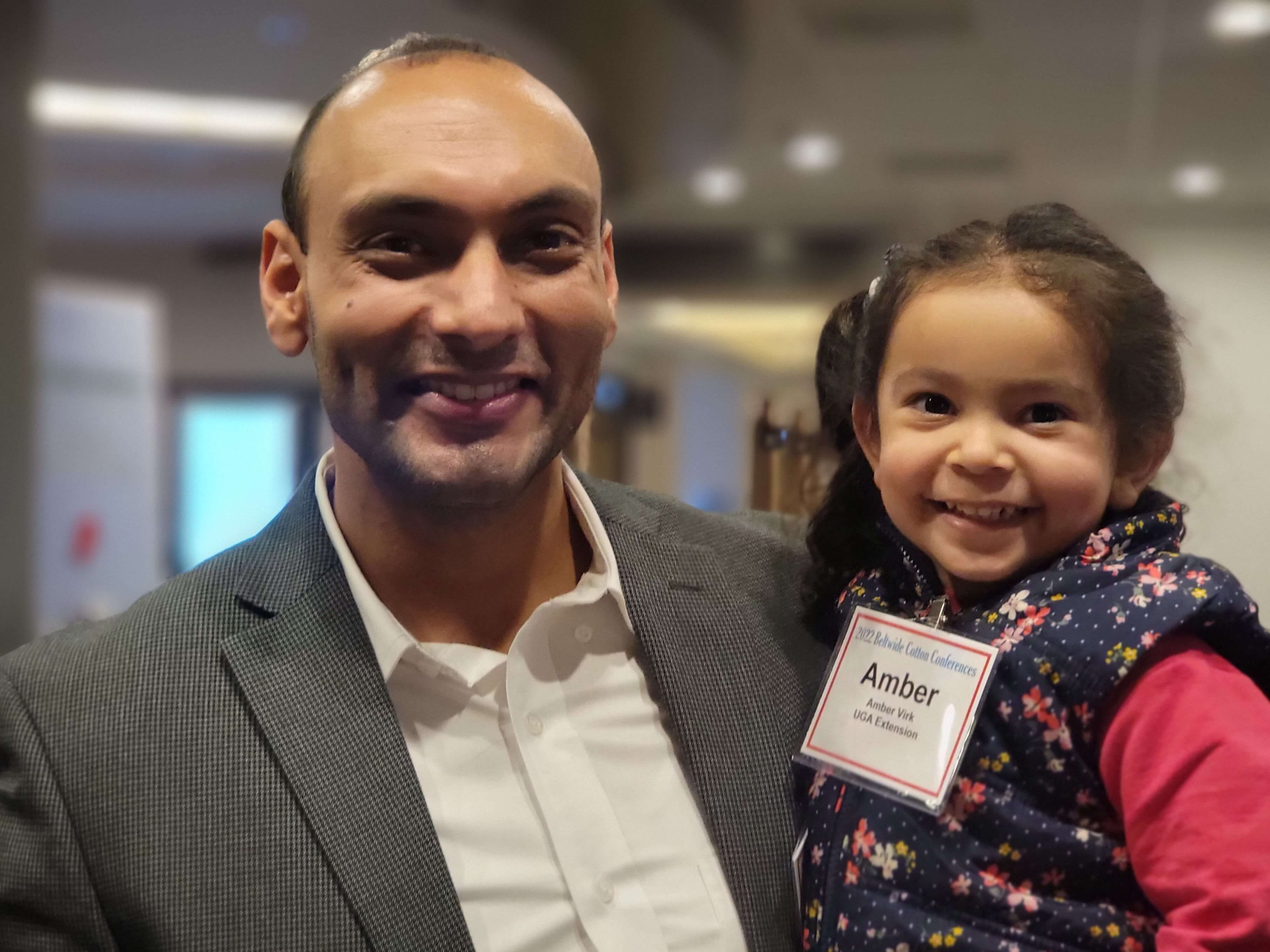 CAES News
Precision Ag Researcher of the Year Simer Virk weighs in on the future of agriculture Posted on 03/07/22 by Claire Sanders
Asked what his day looks like on a regular basis, Simer Virk laughed out loud. “There are no average days in research and Extension work — every day is different and every season is different,” said Virk, an assistant professor and University of Georgia Cooperative Extension precision agriculture specialist in UGA's Department of Crop and Soil Sciences. 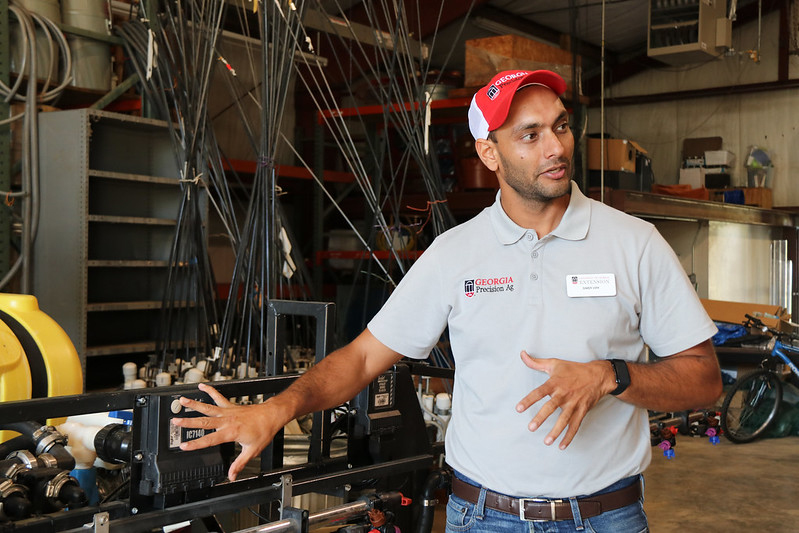 CAES News
Registration open for UGA-sponsored precision agriculture workshops Posted on 02/25/22 by Maria M. Lameiras
Registration is open through March 18 for the upcoming Utilizing Precision Ag Technology Workshop being presented by the University of Georgia College of Agricultural and Environmental Sciences and UGA Cooperative Extension on March 29 and 31.

CAES News
Georgia farmers use sustainability calculator to measure environmental impact Posted on 02/08/22 by Emily Cabrera
The muddy waters of what is considered “sustainable” are clearing up with the implementation of a new calculator that gives agricultural producers a reliable method to quantify a farm's sustainability.
Subscribe for Updates