One in four children will suffer severe developmental issues due to hunger. Although this number may be overwhelming, nothing will change if people continue to ignore the problem.

That was the message that veteran foreign correspondent, hunger advocate and senior fellow at the Chicago Council on World Affairs Roger Thurow shared with the more than 200 people gathered at the College of Agricultural and Environmental Sciences D.W. Brooks Lecture and Awards ceremony Monday afternoon.

Thurow has reported on the causes and effects of hunger in the United States and developing world since covering the 2003 famine in Ethiopia for the Wall Street Journal. His latest book on the subject, “The First 1,000 Days,” delves into the importance of proper nutrition in the womb and in the first two years of life, when the blueprint for a child’s cognitive and physical development is being formed.

Worldwide, one in four children are inadequately fed during this crucial developmental period and become nutritionally stunted—meaning that their cognitive and physical development will be limited for life because of an early period of hunger.

Thurow challenged the audience not to turn away from what can seem like a background condition for the world’s poor. Reshaping agricultural policy, providing agricultural and health education to smallholder farmers, and developing new crop varieties with an eye for both nutrition and yield will be key for meeting the United Nation’s goal of ending malnutrition by 2030, he said.

“If anyone needs inspiration for what we do, that should do it,” said CAES Dean and Director Sam Pardue at the end of Thurow’s talk.

“These winners are nominated by their peers and selected by a panel of judges as the most outstanding individuals in their fields. They really are the best of the best,” Pardue said. 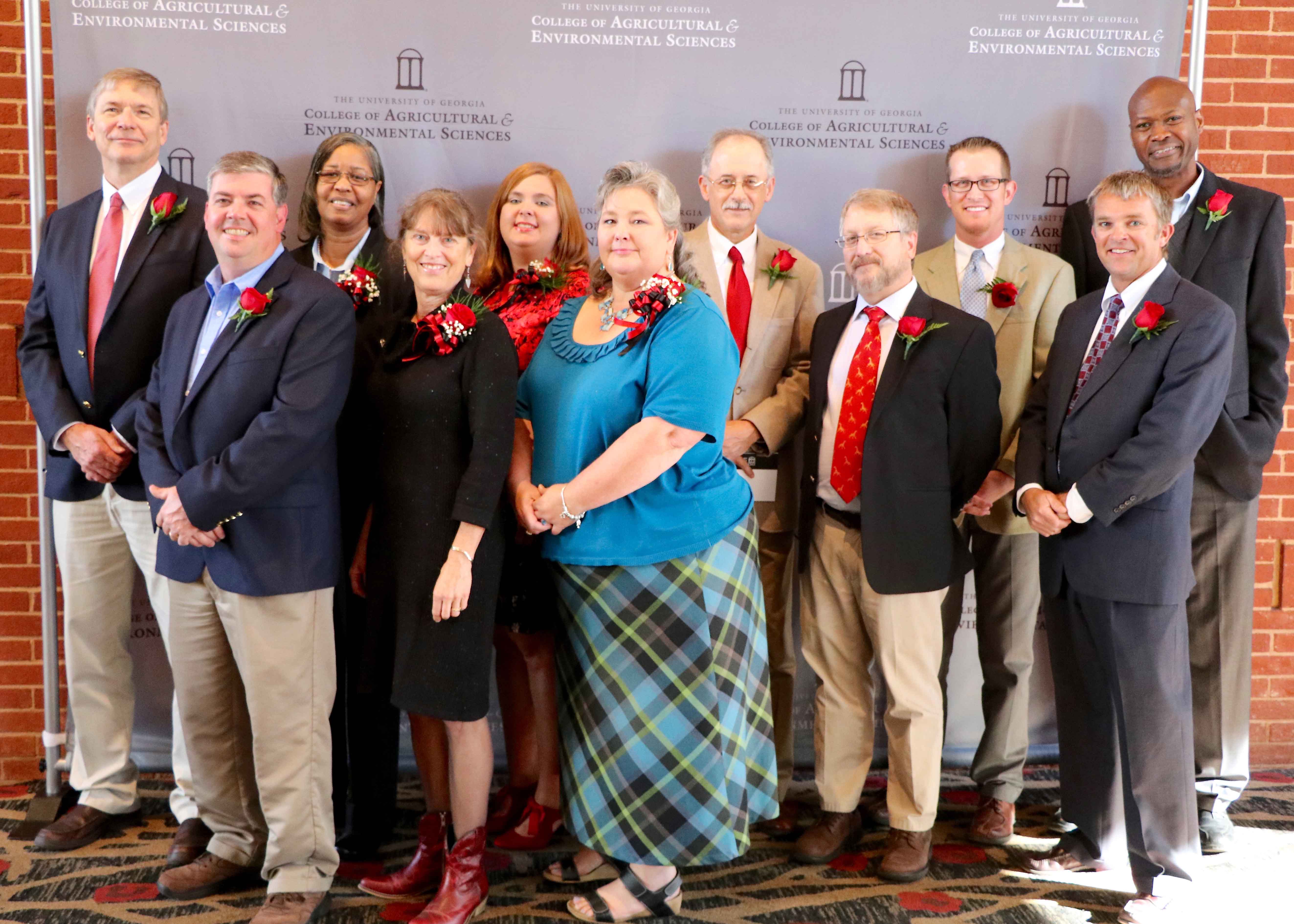