Every summer, the staff of the Trial Gardens at the University of Georgia raises hundreds of varieties of new ornamentals, and the best of those plants become Classic City Garden Award winners.

This year’s top picks survived sweltering conditions — Athens, Georgia, saw more than 100 days over 90 degrees in 2016. Even with the best care, only well-bred, healthy plants thrive in those torturous temperatures.

“We pick Classic City Award winners every year to recognize the 10 or 12 best plants in the garden,” said John Ruter, UGA professor of horticulture and director of the gardens. “Breeders send us their plants because they want to see if they can grow in the heat and humidity of a Georgia summer … These plants did the best, even under this summer’s extreme conditions.”

Since 1982, the Trial Gardens on UGA’s Athens Campus have been used as a literal testing ground for plants from around the world. By evaluating new selections of annuals and perennials, the staff of the gardens helps to introduce new plants to the Southeast’s green industry and the general public.

The gardens’ plant evaluations are respected across the globe. Commercial nurseries nationwide depend on the staff’s recommendations to determine what they will grow for sale the following season, which means that many of this year’s hardiest plants will be available in stores next spring.

For more information about the Trial Gardens and this year’s trial results, visit ugatrial.hort.uga.edu . All plants are listed by their trade names followed by the nursery that developed them. 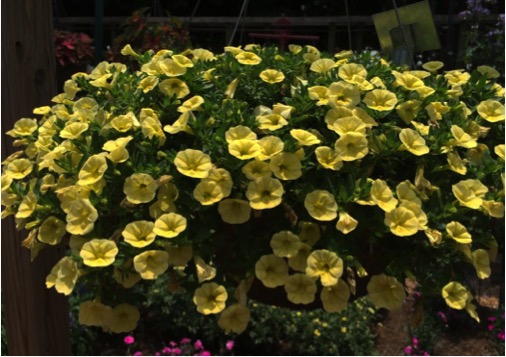 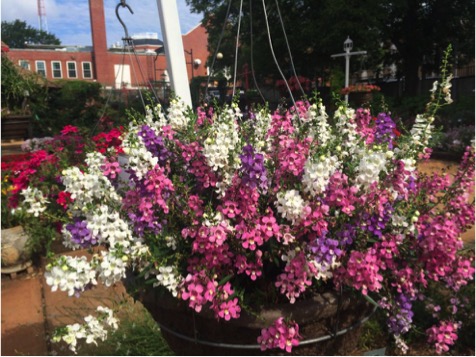 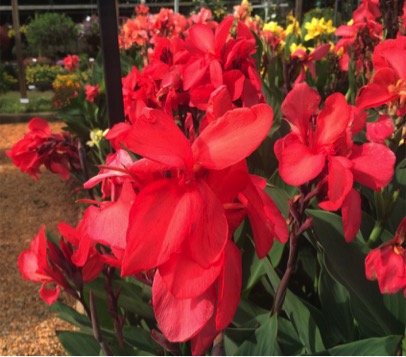