On Nov. 11, the University of Georgia College of Agricultural and Environmental Sciences will induct former Georgia Rep. Richard Royal and pioneering Georgia soybean specialist John Woodruff into the Georgia Agricultural Hall of Fame.

The celebration will be part of the college’s alumni awards ceremony and banquet at the Classic Center in downtown Athens, Georgia. The public is invited to attend but tickets are required.

“I would like to congratulate the new inductees into the Ag Hall of Fame,” said Elliott Marsh, president of the CAES Alumni Association. “The 2016 inductees are outstanding additions and join a group of notable women and men who have helped to enhance agriculture in Georgia and throughout the world.”

Inductees are nominated by members of the public and selected by the awards committee of the college’s alumni association. Those nominated must possess impeccable character, outstanding leadership, noteworthy contributions to Georgia’s agricultural landscape, and recognition for achievements in agriculture as well as other areas.

This year’s winners — Royal and Woodruff — have their own long list of accolades.

During his 25 years in the Georgia General Assembly, Royal earned a reputation as an advocate for agriculture. He helped to develop policies that supported Georgia farmers.

Royal was first elected to the Georgia House in 1983 from the 171st District, which included Mitchell and Colquitt counties. He served as chairman of the Committee on Ways and Means and on the Appropriations and Natural Resources and Environment committees.

Royal helped to craft the Conservation Use Valuation Assessment law for Georgia. CUVA allows agricultural or forest lands to be placed in a covenant for a lower ad valorem rate.

Even after retirement, Royal continued to play a role in crafting a law to create the Georgia Agricultural Tax Exemption (GATE.) GATE was created in 2011 and expanded Georgia sales tax exemptions for all agricultural inputs. This law gave agriculture the same status granted to other industries.

The soybean industry in Georgia and worldwide has seen increasing yields thanks to the work of John Woodruff, a pioneering University of Georgia Extension soybean agronomist. He has long been recognized as one of the top soybean specialists in the nation. Woodruff developed computer programs to assist county agents and farmers in selecting the best possible variety for individual fields and farms.

Woodruff’s research helped Georgia soybean producers in creating higher yields and higher profits. In 2014, Woodruff adapted the early season soybean production system from Mississippi and Arkansas and worked with a soybean grower to produce 116 bushels per acre. This was the first time a 100+ bushel per acre yield had been achieved in Georgia. Woodruff has also helped developing countries such as Haiti, Kenya and Tanzania produce higher yields to help combat their growing hunger rate.

In addition to recognizing Royal and Woodruff, the ceremony and banquet will honor alumni award winners.

For more information about the ways that alumni of the UGA College of Agricultural and Environmental Sciences have shaped the world visit alumni.caes.uga.edu/events/. 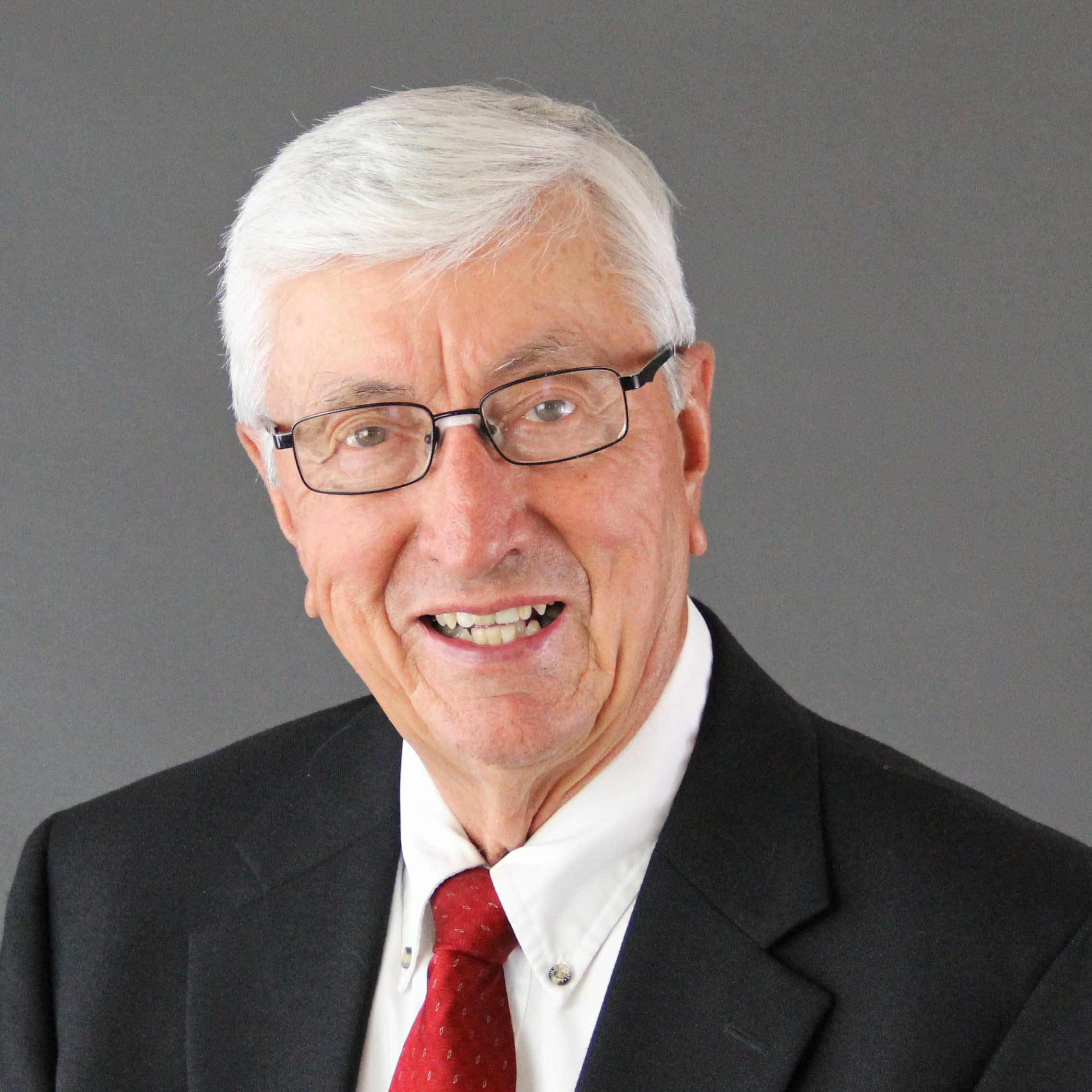 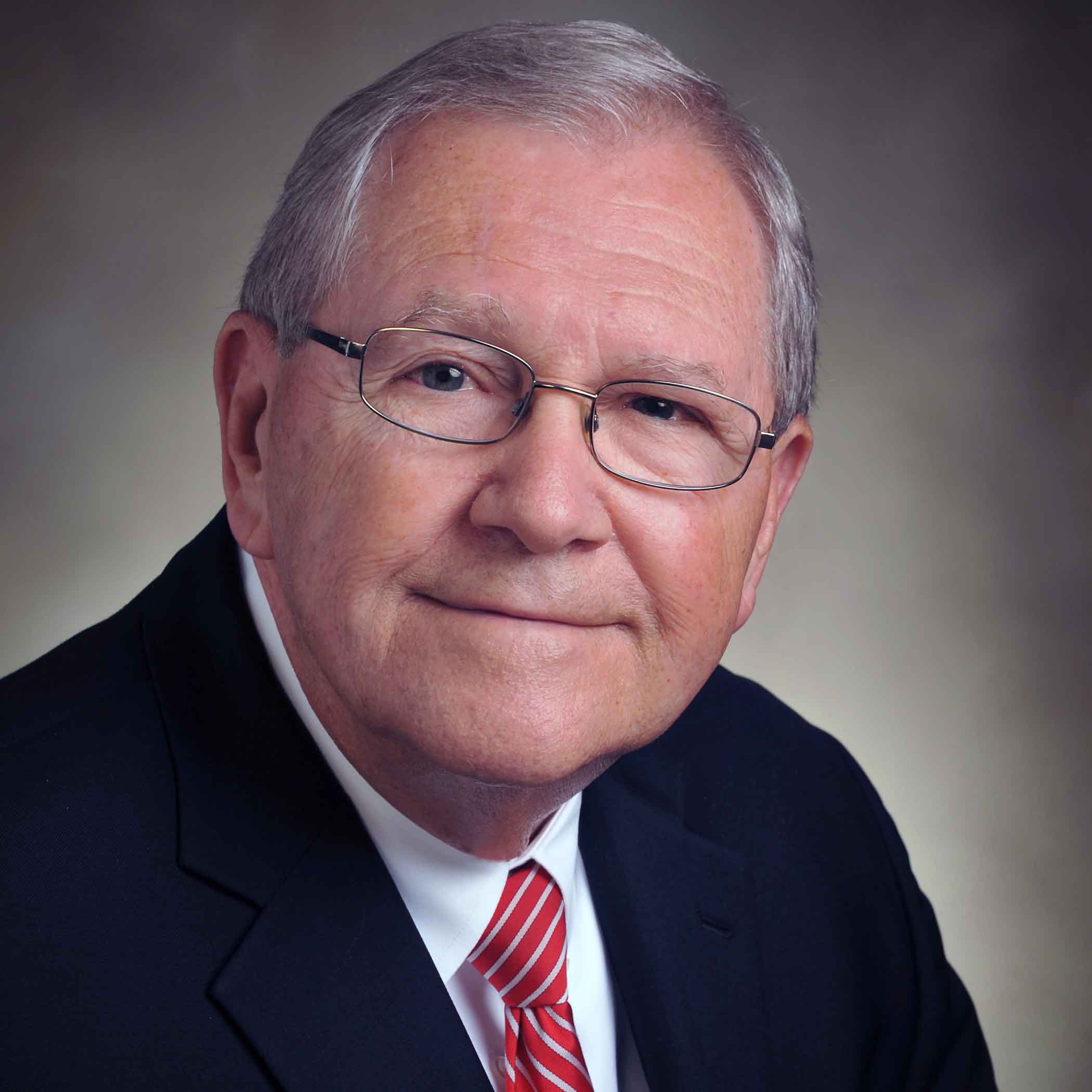 CAES News
CAES combines research and Extension efforts to develop climate solutions 11/11/21 Maria M. Lameiras
As climate issues capture governmental and public attention — from the effects of methane emissions to weather extremes — it is incumbent on the world to take action. Experts in UGA's College of Agricultural and Environmental Sciences are focused on helping residents address climate challenges in ways that will benefit the environment and ensure both profitability and sustainability for industry.

CAES News
Congressional Agricultural Fellowship creating generations of leaders 09/21/21 Caroline Hinton
For more than 20 years, the University of Georgia College of Agricultural and Environmental Sciences (CAES) has encouraged students to explore an important, yet often overlooked, side of Georgia’s leading industry. Since its creation in 1997, the Congressional Agricultural Fellowship has offered 123 students a firsthand look into the world of agricultural policy by placing them in legislative offices located in our nation’s capital. Each summer, a handful of CAES students move to Delta Hall in Washington, D.C., to represent the college and serve as agricultural liaisons in Georgia’s congressional offices.
Subscribe for Updates