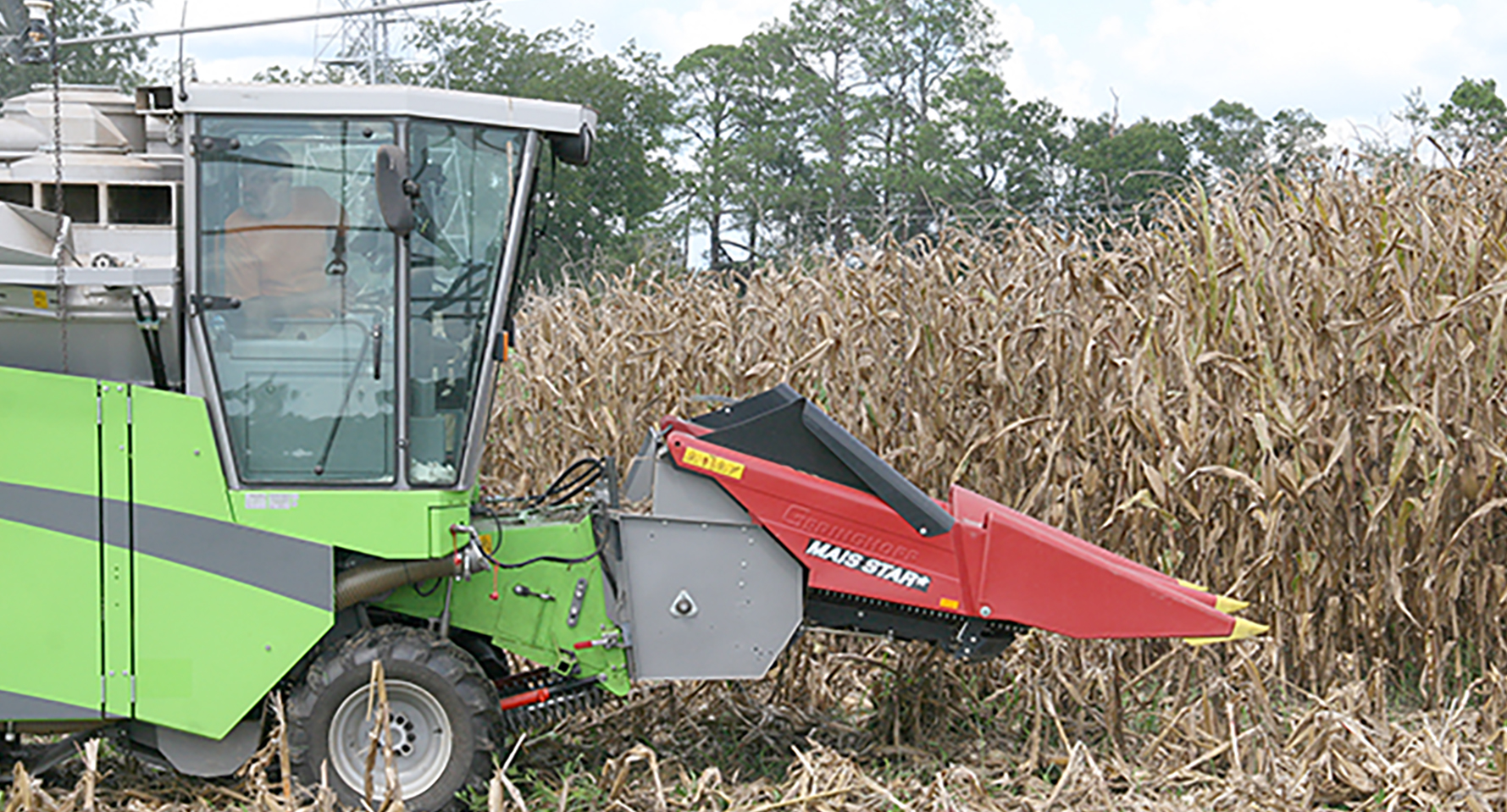 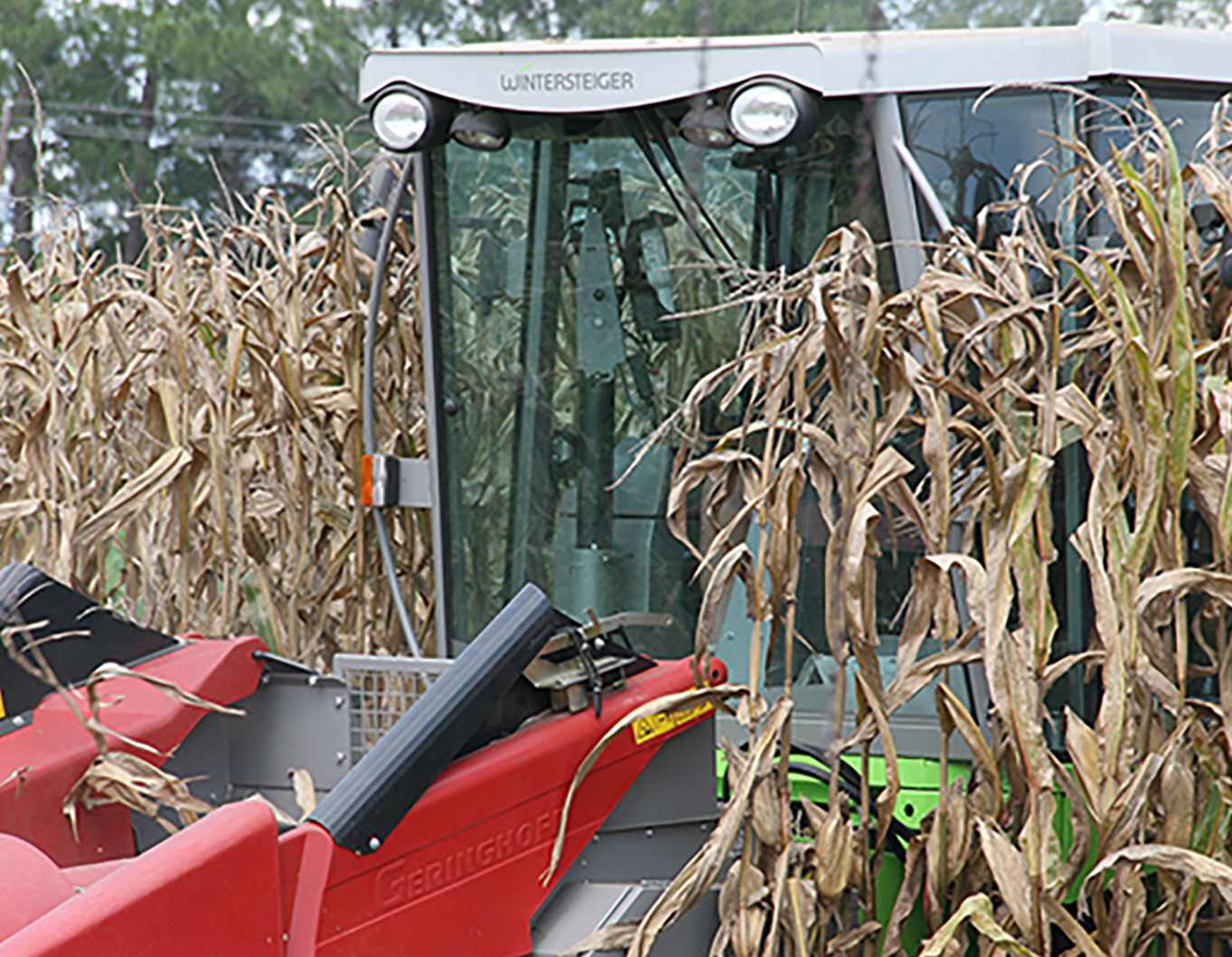 CAES News
Poor air quality can dampen childhood spirit, study finds Posted on 02/10/21 by Sean Montgomery
The toll that air pollution takes on a person’s physical health is well documented. But new University of Georgia research suggests there could be another price too: a child’s drive to be successful.
Subscribe for Updates