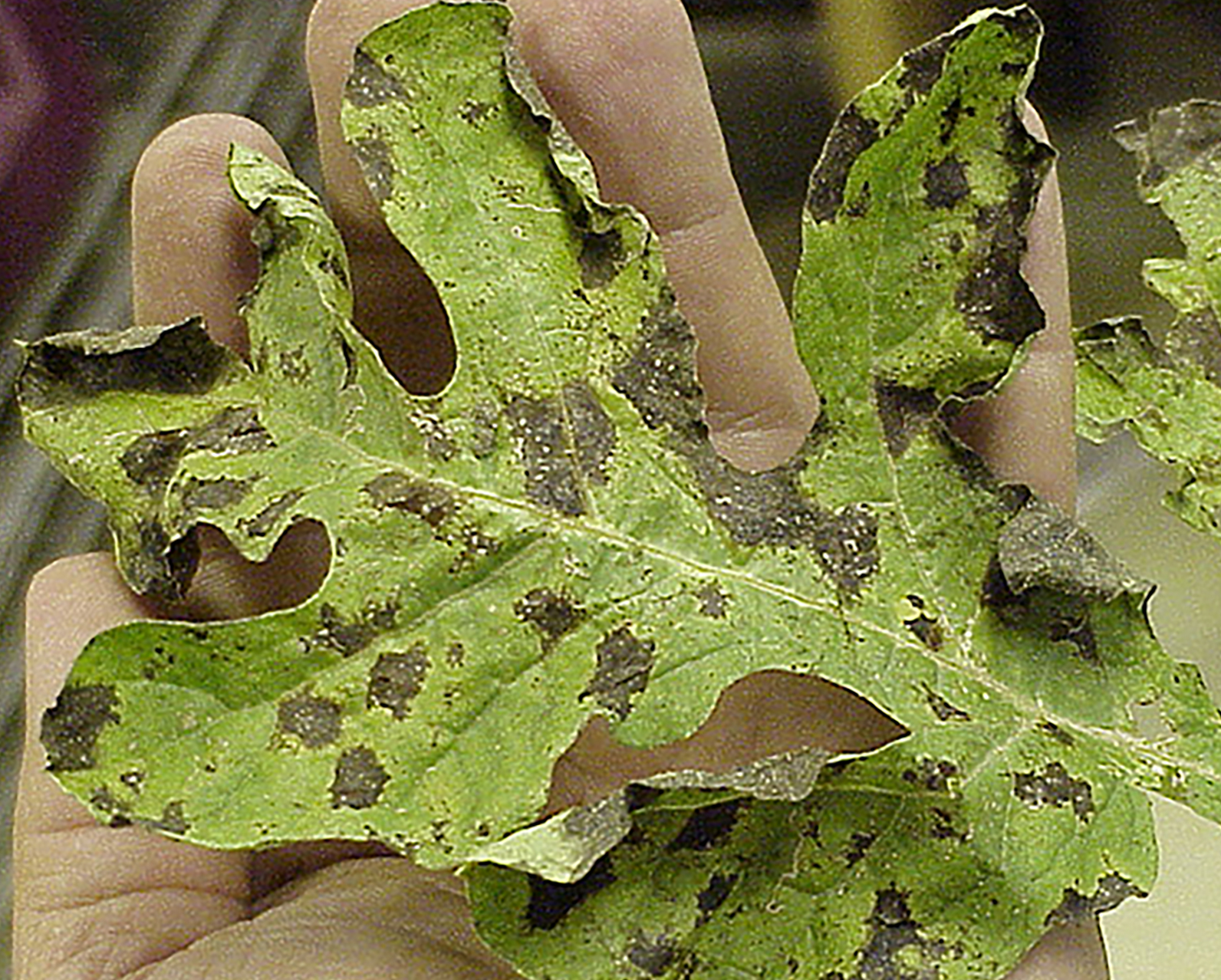 CAES News
UGA hospitality students to gain culinary experience at 2022 Masters 04/01/22 Chris Starrs
As millions of viewers tune in to watch the Masters Tournament at Augusta National Golf Club, 10 University of Georgia student interns will be on site, working in the kitchen. The students are part of the College of Agricultural and Environmental Sciences’ nascent Hospitality and Food Industry Management program.
Subscribe for Updates