Ann M. Steensland, deputy director for the Global Harvest Initiative (GHI), will deliver the keynote address at this year’s Sixth Annual International Agriculture Day reception. The event will be held from 3:30-5:30 p.m. on Tuesday, April 19, at the Georgia Museum of Art. Hosted by the University of Georgia College of Agricultural and Environmental Sciences Office of Global Programs, the talk and reception are free and open to the public.

Steensland’s talk is titled, “Building Sustainable Breadbaskets: The Time is Now!” and draws on her efforts as the leader for GHI’s policy work on agricultural development and nutrition. In this role, she served as a representative at the negotiations for the Second International Conference on Nutrition, co-sponsored by the United Nations Food and Agriculture Organization and the World Health Organization. Steensland is also a co-author of the 2015 Global Agricultural Productivity Report, in which she wrote about agricultural productivity in Zambia.

Prior to joining GHI, Steensland served for four years as chief of staff of the Alliance to End Hunger, a coalition of more than 90 organizations, companies, universities and nongovernmental organizations working to build the public and political will to end hunger. While at the Alliance to End Hunger, she helped establish the National Alliance Partnership Program, a capacity-building initiative to end hunger and malnutrition by strengthening civil society around the world. Throughout her career, Steensland has also worked with a variety of U.S. and global nonprofit organizations focusing on issues including hunger and malnutrition, affordable housing and the performing arts.

Steensland earned her master's degree in African history from George Mason University in Fairfax, Virginia. She was awarded the Lawrence Levine Prize for her thesis exploring socio-economic and environmental dimensions of rural poverty in early 20th-century South Africa. She also holds a bachelor's degree in international relations from Wheaton College in Norton, Massachusetts. 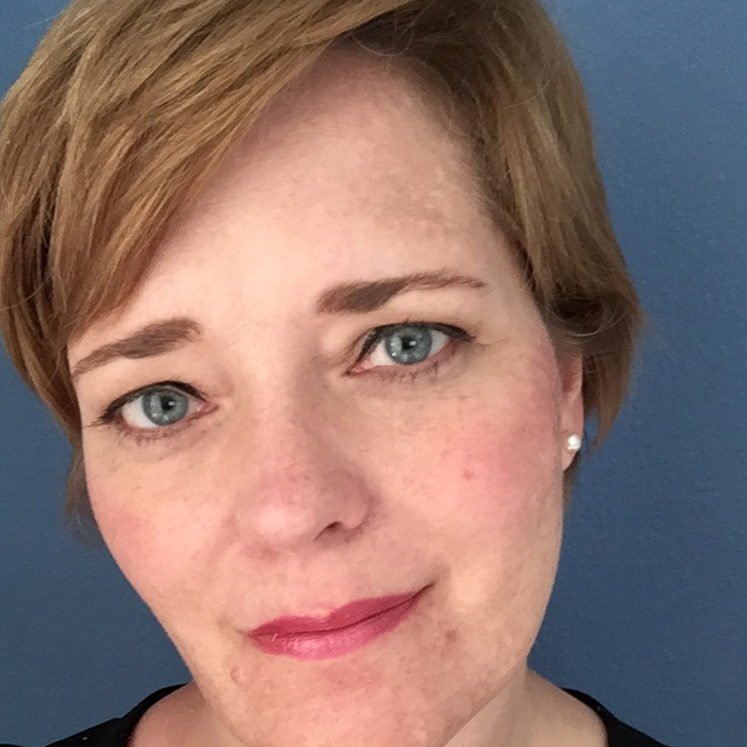 CAES News
UGA’s annual Ag Forecast event prepares growers for the upcoming season Posted on 01/11/22 by Jordan Powers
Registration slots are still available to attend the 2022 Georgia Ag Forecast on Jan. 28. The annual event will be held in one location this year, at the University of Georgia Tifton Conference Center on the UGA Tifton campus, with a live virtual registration option available.
Subscribe for Updates