More than 150 agricultural leaders from across 13 Southern states and Washington, D.C., convened on the University of Georgia’s campus in Athens on Feb. 8 to discuss how to increase leadership roles for women in agriculture.

“The delegates at this summit represent the future of agriculture,” said UGA President Jere W. Morehead in his welcoming remarks. “The work they are doing to shape policies and programs to promote gender equity and women’s leadership development will have a positive impact on an industry that is crucial to our nation’s food security and economic vitality.”

Women representing government agencies, farms, the Cooperative Extension System and agriculture-related industries were invited to participate in the UGA-led Southern Region Women’s Agricultural Leadership Summit. Participants were chosen because of the leadership roles they play in their home states.

“This is a very far-reaching conversation,” said Laura Perry Johnson, associate dean for Extension for the UGA College of Agricultural and Environmental Sciences. “The thing that has made this summit a success is the diversity in our delegates; we have representatives from industry, from production agriculture, from agribusiness, academia, government and much more.”

One of the goals of this summit, which was sponsored by the UGA President’s Venture Fund, the UGA Women’s Leadership Initiative and the College of Agricultural and Environmental Sciences, was to put these agriculturally minded women together to share their leadership experiences and document the barriers they have overcome.

“The university’s role as host of this extraordinary gathering underscores our commitment to increasing the number of women in leadership roles in agriculture,” said Pamela Whitten, UGA’s senior vice president for academic affairs and provost.

Agriculture is slightly behind the curve in cultivating female leaders, said Krysta Harden, U.S. Department of Agriculture deputy secretary, a Georgia native and UGA alumna, who told the audience that she was only the third female deputy secretary at the USDA in 150 years. In boardrooms, on commodity commissions and in state growers’ associations, the track record is not much better.

“How many bright, talented women have been passed over (through) the years? That’s why we’re here,” she said.

“Young women need to hear, ‘You can do it, don’t wait to be asked. Step up and be counted and make a difference.’ This our responsibility and our obligation.”

Harden moderated a panel of female agricultural leaders to kick off the summit, and each shared key events and struggles that had shaped her path. They urged women to step out of their traditional roles and to take a seat at the table.

“Leadership is not something that somebody appoints you to,” said panelist Caula Beyl, dean of the College of Agricultural Sciences and Natural Resources at the University of Tennessee. “Leadership is when you see something that needs to be fixed or improved and you step up to the plate and you do it.”

Panelists, delegates and Harden continually touched on the need for today’s leaders to support young women — and for professional women to support one another — through formal advocacy organizations and informal mentoring relationships.

The results of the institute’s findings from the summit will be compiled and released as a formal public report within the next three months, in addition to academic papers describing their data.

Summit organizers will also release a how-to blueprint for women who want to hold similar women’s leadership summits in their hometowns and counties and a best practices guide for policymakers and agricultural stakeholders about how to support female leadership. A similar guide will be developed for women working in agriculture in order to help develop their leadership skills and to support other women in doing the same.

These documents will be publicized and circulated as they become available. For more information about the summit, visit caes.uga.edu/events/womensagleadershipsummit. 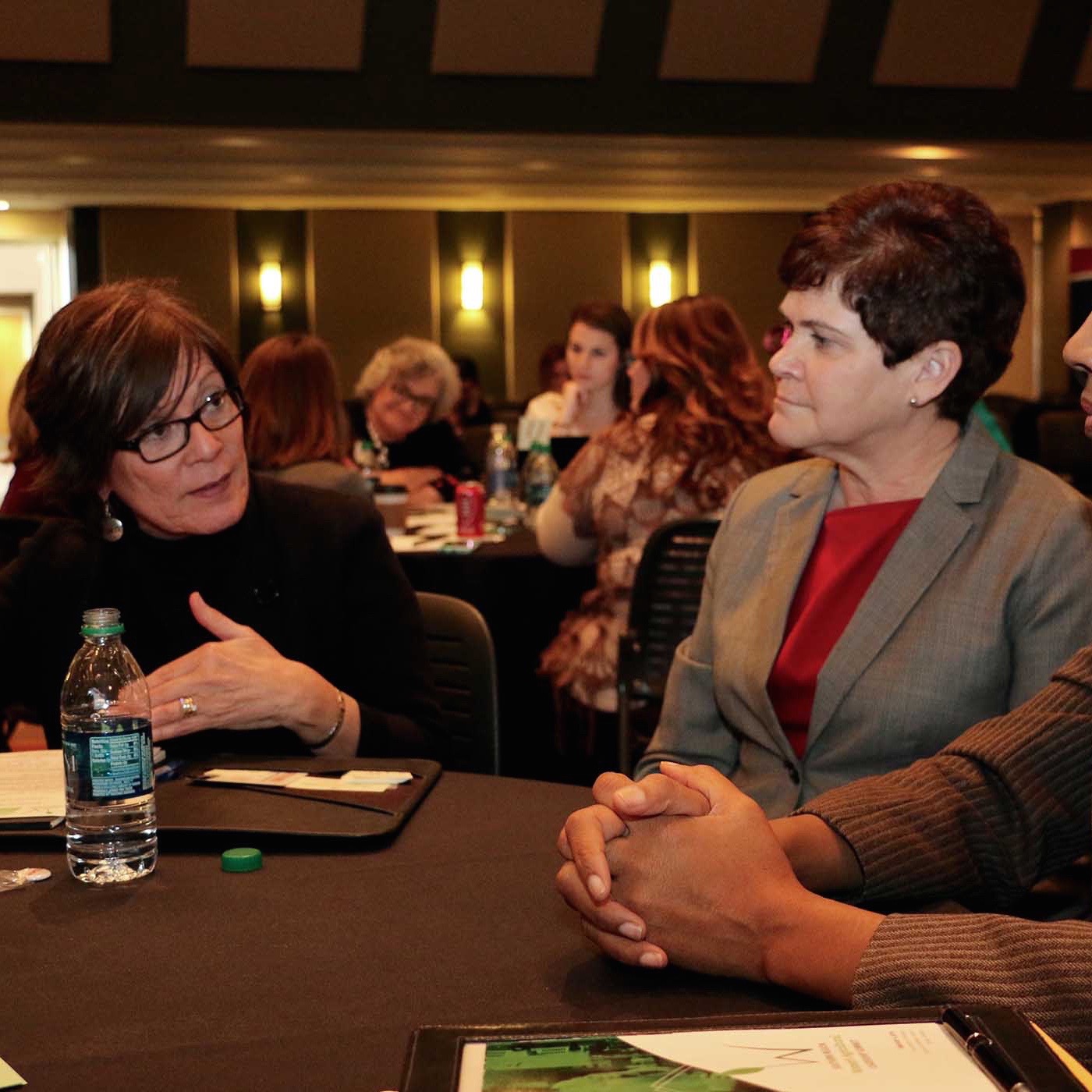 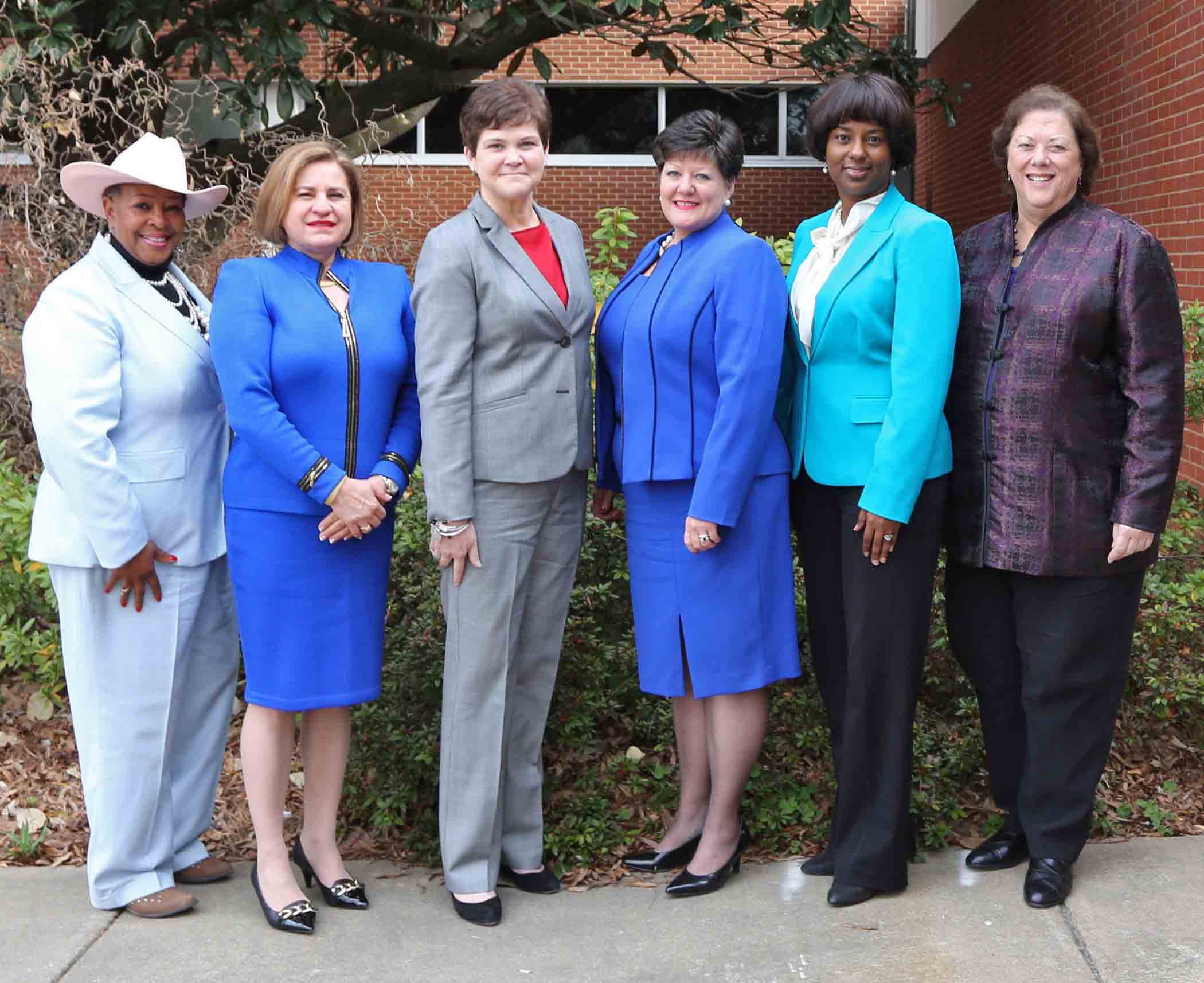 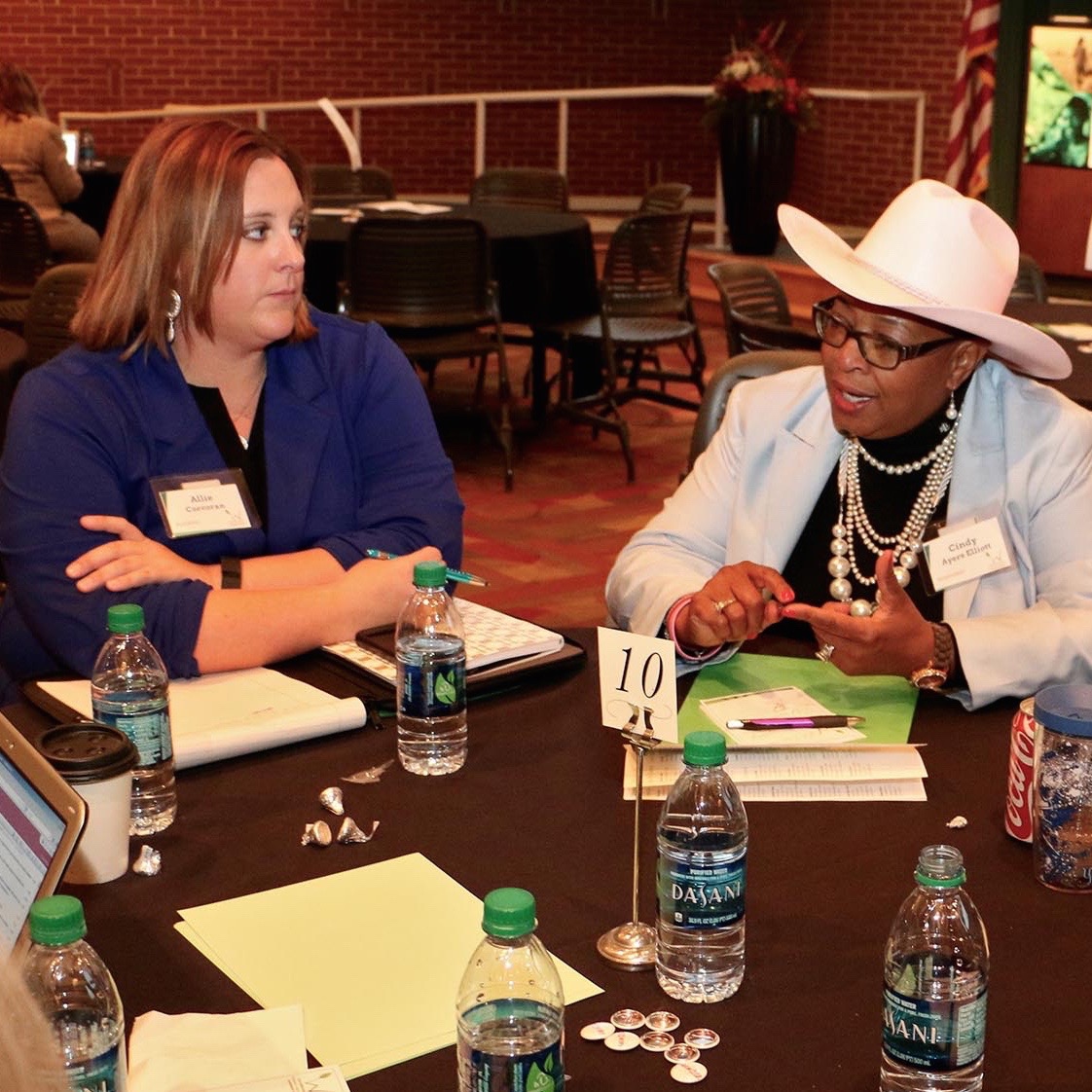 CAES News
Expo showcases cutting-edge agricultural advances Posted on 10/27/21 by Claire Sanders
Following the cancellation of 2020’s event, nearly 90,000 attendees were excited to return to Spence Field for the 2021 Sunbelt Agricultural Expo where they tested out agriculture’s newest technologies, learned about exciting research developments, and interacted with agricultural professionals from across the United States.
Subscribe for Updates