Poultry is playing an increasingly important role in feeding the planet’s growing population, which is expected to reach about 9 billion by 2050.

Between 2000 and 2015, the amount of poultry consumed globally each year increased by 30 percent, according to the Food and Agriculture Organization of the United Nations. As poultry production rises to meet this climbing demand, governments, development groups, farmers and businesspeople are seeking the expertise of University of Georgia poultry scientists.

From addressing food safety in processing plants to improving nutrition, increasing energy efficiency and environmental sustainability, empowering small-scale farmers to produce eggs for local markets, and establishing state-of-the art poultry house systems and processing facilities, UGA’s poultry scientists are being called on to solve some of the world’s most pressing poultry problems.

“Improved poultry science has resulted in improved production and production practices, benefitting domestic as well as international consumers — particularly those in lesser developed countries where an inexpensive source of animal protein is needed to reduce chronic malnutrition among children and pregnant women,” said Amrit Bart, director of the UGA College of Agricultural and Environmental Sciences Office of Global Programs.

To develop access to this low impact and resource efficient source of protein, the world comes to UGA for poultry training programs and expertise. With fewer scientists researching poultry production over the last two decades, UGA’s experts are more in demand than ever.

“Our faculty are addressing pertinent issues (in poultry production) with dramatic (consequences),” said Todd Applegate, who took over as head of the Department of Poultry Science this month. “What I find interesting about the poultry science faculty at UGA is that they address very unique questions (compared to) their peers. They are in high demand.”

At the end of this week, about 100 poultry professionals from around the world will travel to Athens, Georgia, to be part of the 2016 International Poultry Short Course, a five-day workshop that routinely draws attendees from the U.S., Mali, Germany, Pakistan, Malaysia, Brazil, Canada and more than a dozen other nations.

The UGA Department of Poultry Science has hosted the Georgia International Poultry Short Course in January, in conjunction with the International Production and Processing Expo in Atlanta, Georgia, for more than 25 years.

“We have people attending who build poultry houses, make feed, work in genetic selection, develop vaccines and manage farms,” said Brian Fairchild, a professor of poultry science at UGA and an organizer of the short course. “With this course, they’re getting exposed to information concerning every part of poultry production, not just their area of expertise.”

In addition to the short course, more than half of the poultry science department’s 20 full-time faculty members traveled internationally in 2015 to conduct trainings at agricultural universities and to work with members of the poultry industry or governmental agriculture agencies in Africa, Asia, Europe and South America.

Aggrey has pioneered the study of nutrigenomics in poultry. This is, essentially, the study of how a bird’s diet affects its gene expression. This work has made him internationally sought after.

Other faculty members are working to help farmers improve poultry nutrition and housing practices to improve birds’ health and their profitability.

Each year, the department’s poultry housing team of Fairchild, John Worley and Mike Czarick host international poultry ventilation workshops that attract attendees from around the world. Techniques they’ve mastered for keeping birds comfortable in Georgia’s sweltering summers and unpredictable winters have made their workshops the go-to trainings for poultry operators in the northern and southern hemispheres.

“Our faculty members are developing cutting edge poultry technology and continue to attract global attention. Their work serves as an excellent example of one of the many ways we are reaching out to those beyond our own national boarders,” Bart said.

For more information about the work being done at the UGA Department of Poultry Science, please visit poultry.uga.edu. 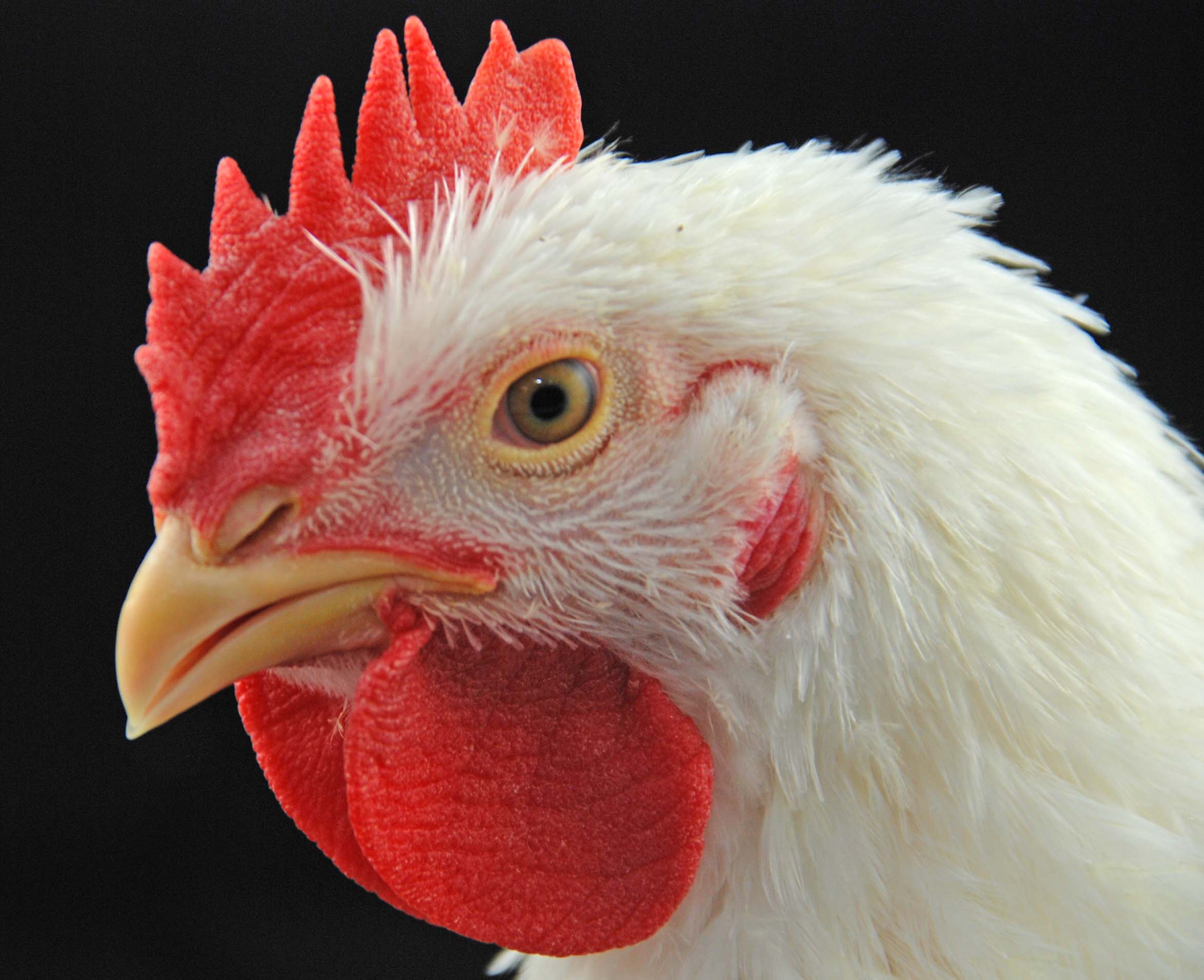