Led by increases in forestry and livestock values, Georgia’s agricultural output increased by $484 million in 2014, making agriculture, once again, the largest industry in the state with a value of $14.1 billion.

According to the most recent University of Georgia Farmgate Value Report, published earlier this month, the value of Georgia’s livestock and aquaculture industries increased by almost 36 percent from 2013.

The significant increase in beef prices in 2014 combined with anticipated high prices have led Georgia farmers to increase their herds. In one year the value of the state’s beef cattle production rose by $443,394,105 to $1.089 billion, making it the second most valuable commodity group in the state.

Coordinated by the UGA Center for Agribusiness and Economic Development (CAED), the Farmgate Value Report is one of the most comprehensive annual studies of its kind. Eighty-six Georgia commodities are evaluated. UGA Cooperative Extension agents, who work closely with farmers in every county, collect data that other surveys can’t, said Kent Wolfe, director of the center and an ag economist with the UGA College of Agricultural and Environmental Sciences.

“It’s an on-the-ground survey of what Georgia farmers are growing,” he said. “It’s really the only study of its depth in the nation. We collect more data than the federal agencies and on more commodities than they are able to survey.”

Whereas larger surveys may not count emerging or niche commodities, like southern peas for example, the UGA Farmgate Value Report does. Southern peas, like black-eyed peas, are a $5-million-a-year-business in Georgia.

“We can look at the economic impact of those commodities on the state and county level,” Wolfe said. “Besides providing agriculture’s economic contribution, it provides a picture of how many people are involved in agriculture across the state and in the county, as well as the impact that their businesses have.”

The detail also makes the report invaluable for spotting emerging trends, whether it’s an uptick in commercial okra production or a surging beef market.

“It gives Georgia a unique tool that other states don’t have,” Wolfe said.

The UGA CAED offers the report free to the public. To view or print the 2014 report, visit the center’s website at www.caes.uga.edu/center/caed/.

Here are some facts from this year’s report: 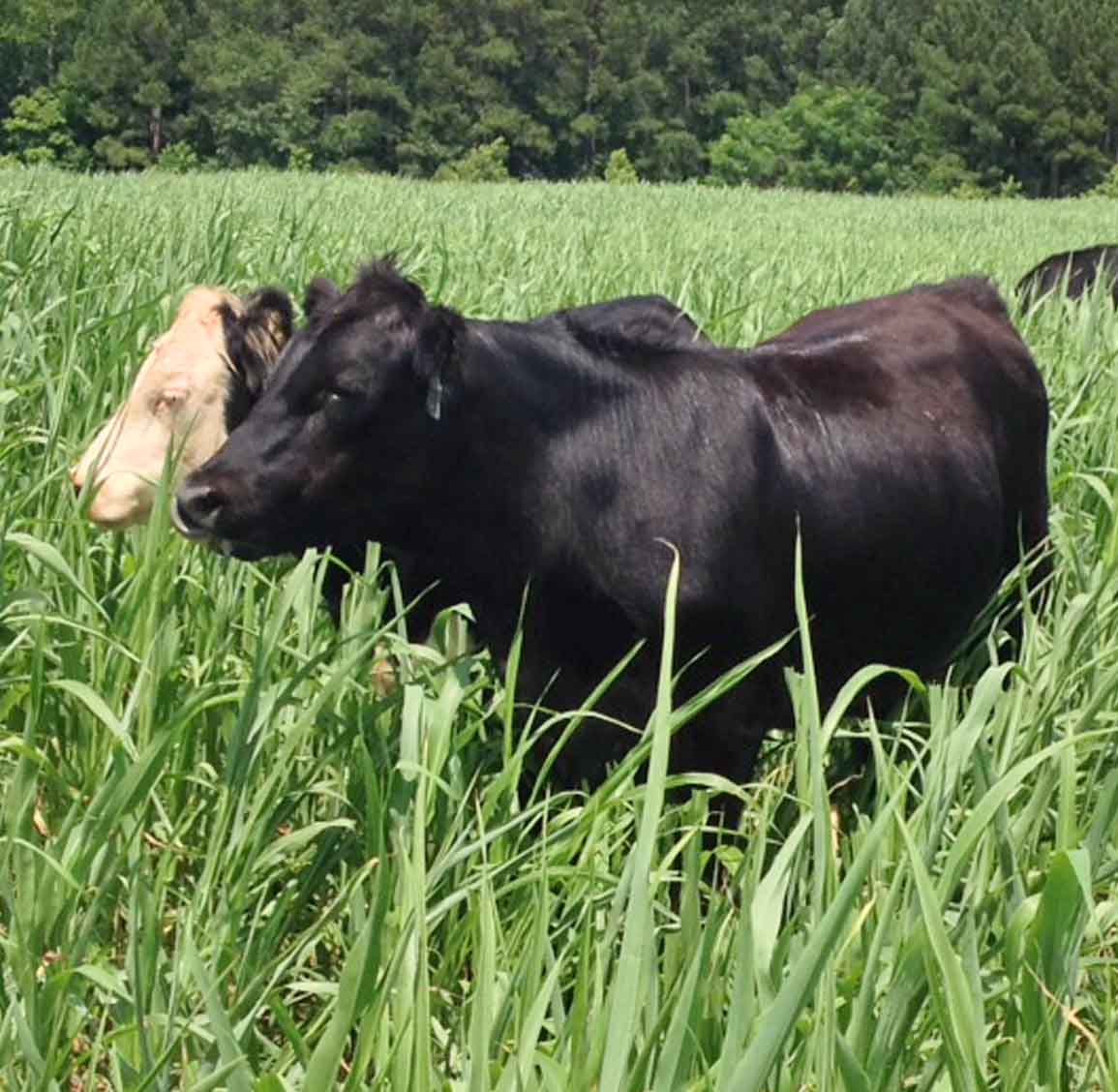