The University of Georgia College of Agricultural and Environmental Sciences will recognize nine of its finest next month with the D.W. Brooks Awards for Excellence and the CAES Faculty and Staff Support Awards.

The D.W. Brooks Awards and Lecture Series was launched more than 30 years ago in honor of Brooks, an alumnus and former faculty member of the UGA College of Agricultural and Environmental Sciences, who devoted his career to the improvement of life through contributions to agriculture.

“I want to congratulate all of our 2015 D.W. Brooks awards recipients,” said Josef Broder, interim dean of CAES and associate dean for academic affairs for the college. “They truly represent the finest the college has to offer in the realms of teaching, research and Extension. It’s through their work that the college is able to improve the lives of Georgians and communities across the country and the world. We are truly grateful for their outstanding work.”

This year’s awards will be presented on Nov. 10 at the Georgia Center for Continuing Education in Athens, Georgia. The awards will be highlighted by a keynote address by Sanjaya Rajaram, 2014 World Food Prize winner and pioneering wheat breeder. Rajaram’s lecture is free and open to the public.

His talk, focusing on the international implications of agricultural research and the work of expanding the world's food supply, should appeal to horticulture and crop and soil sciences students and members of the general public who are interested in international development, social justice, food security, agricultural economics and how agricultural technology can help alleviate world hunger. 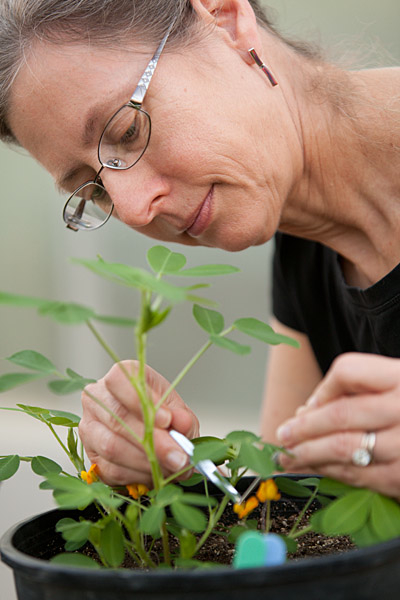 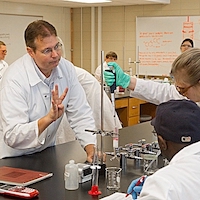 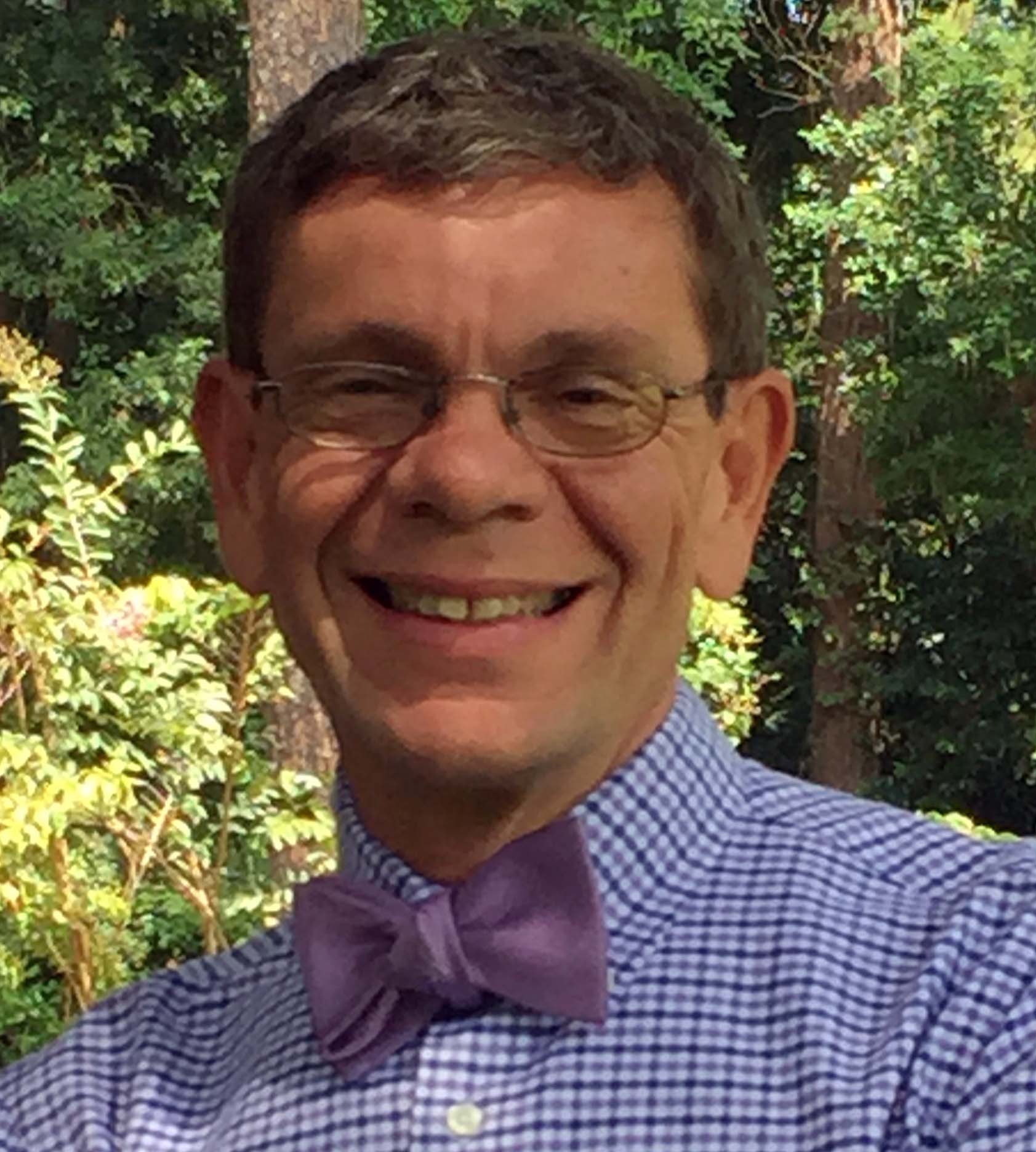 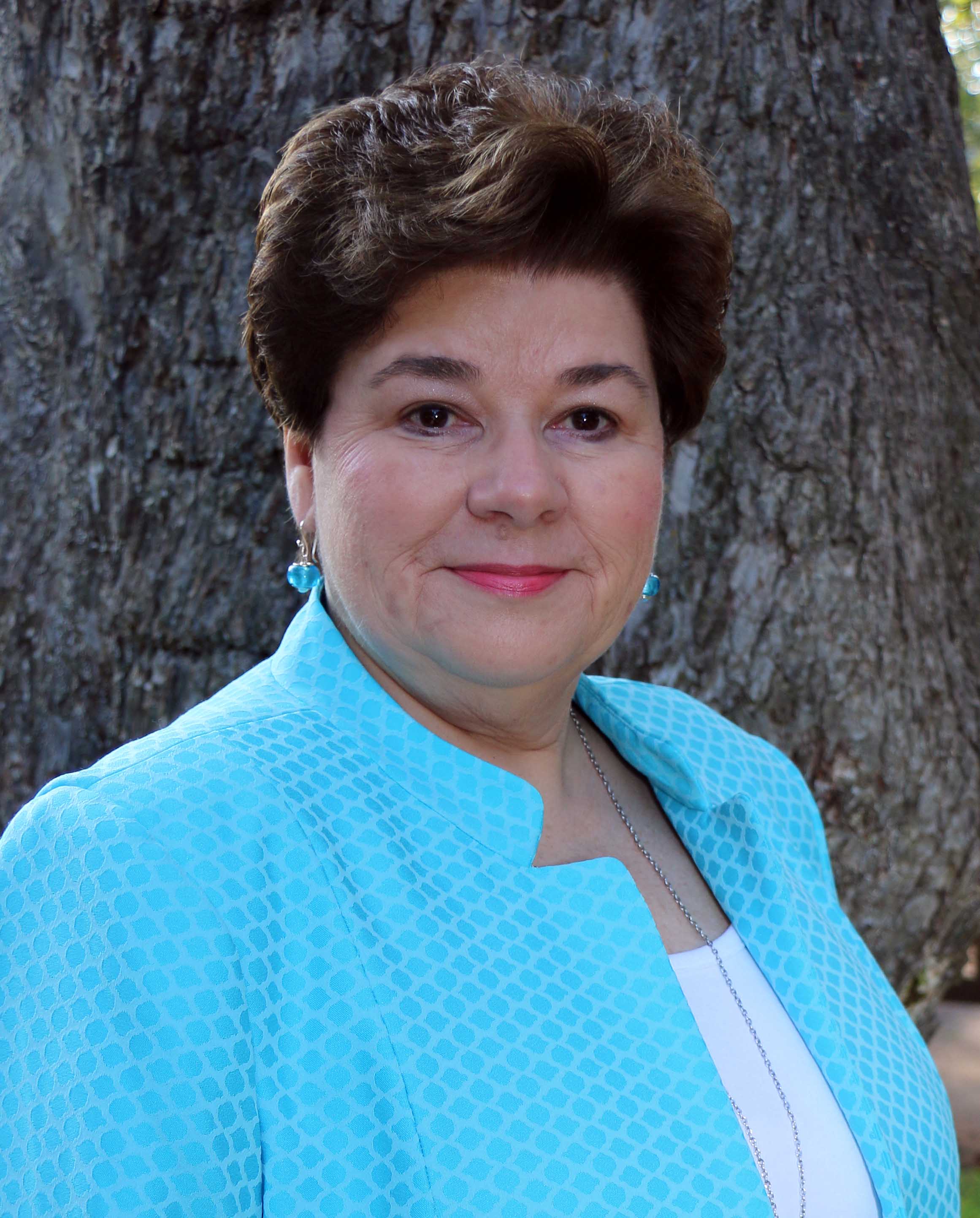 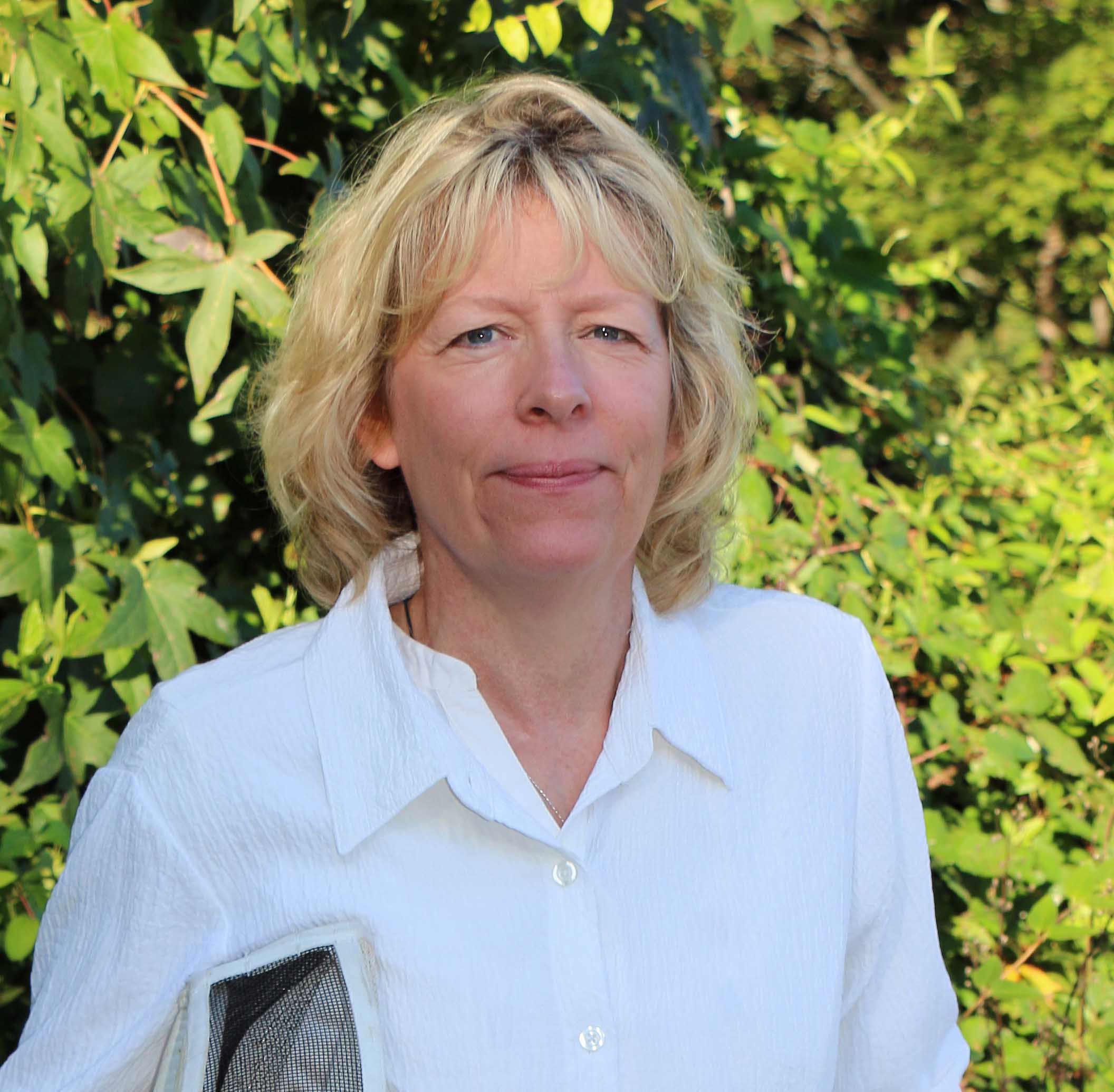 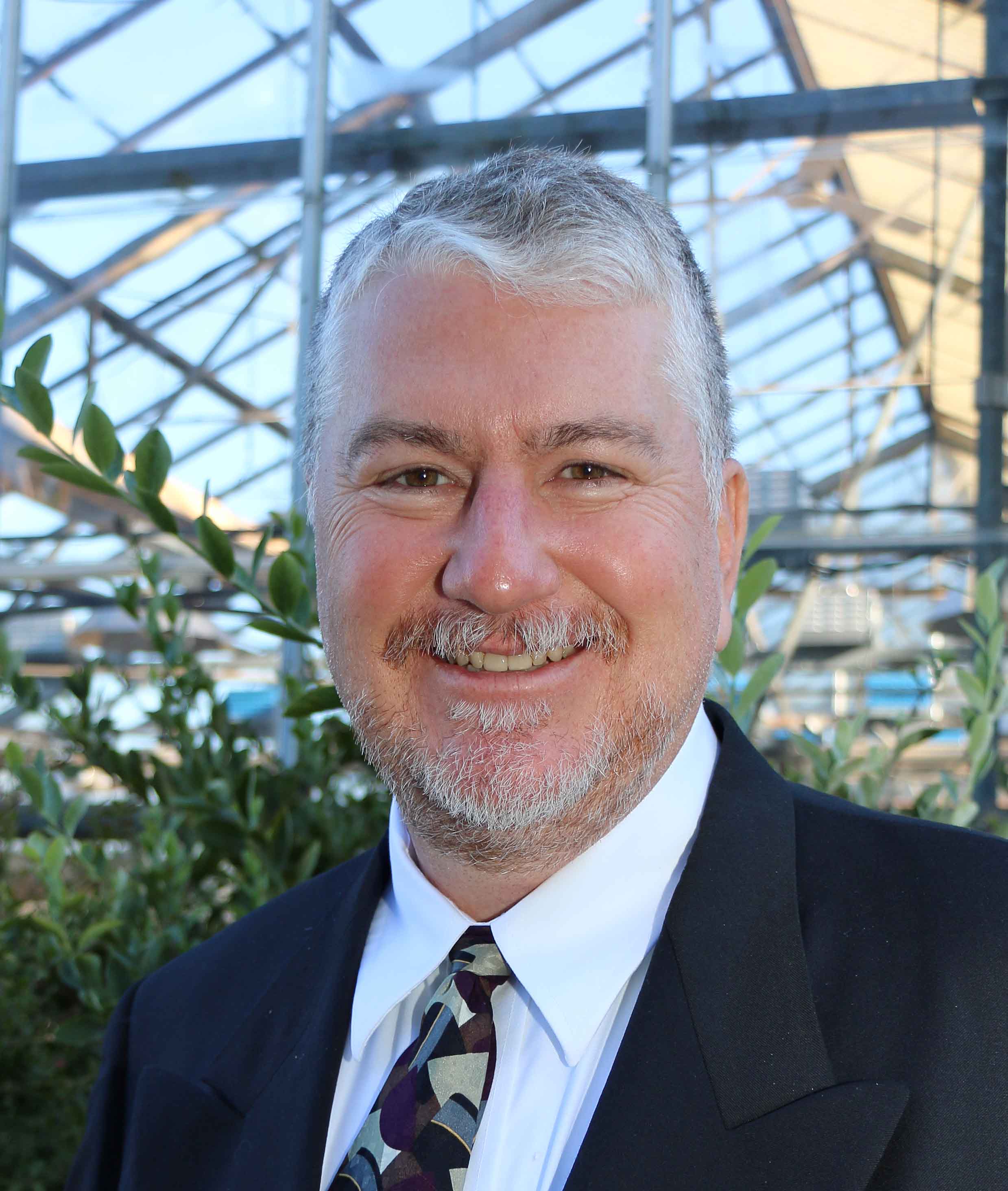 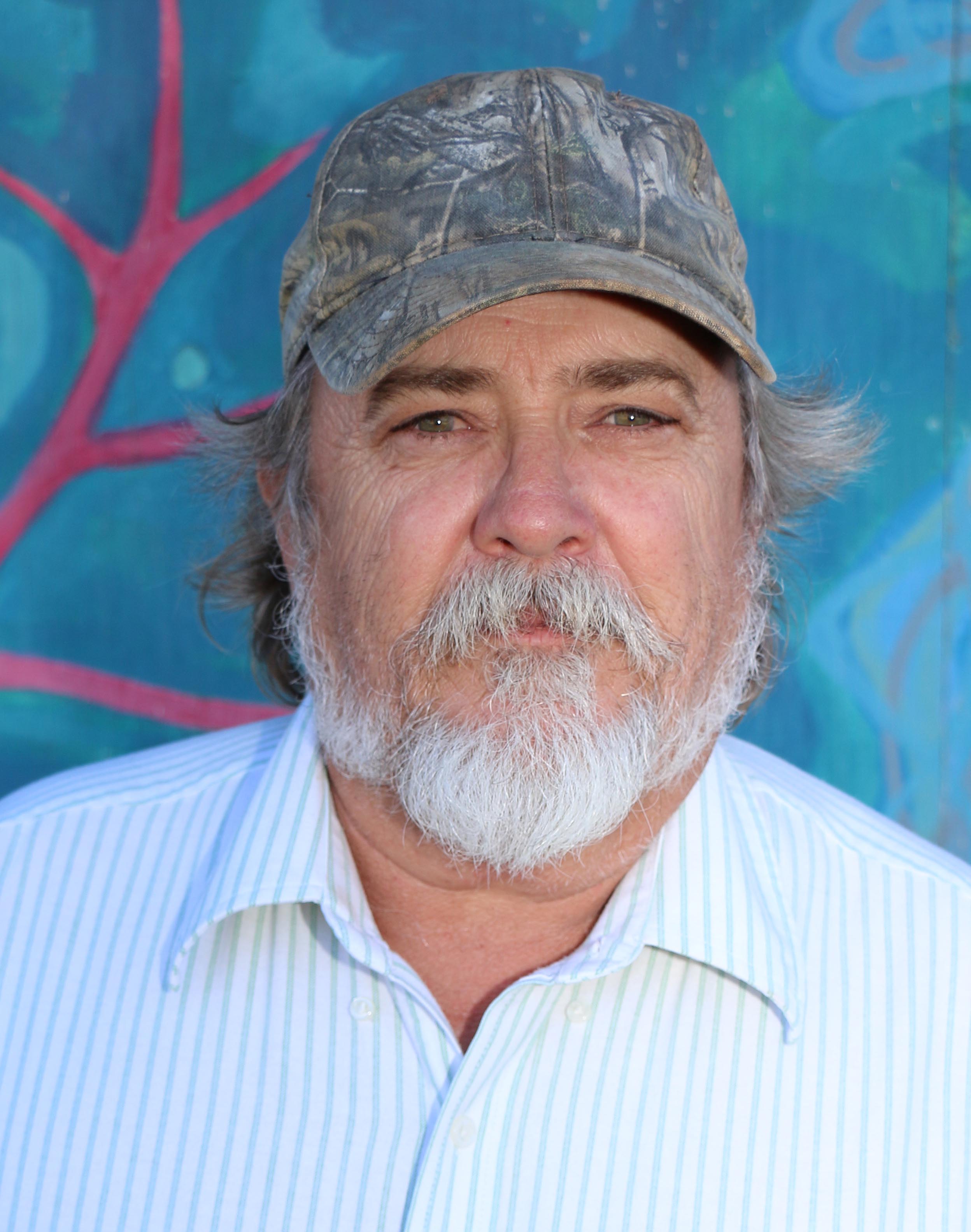 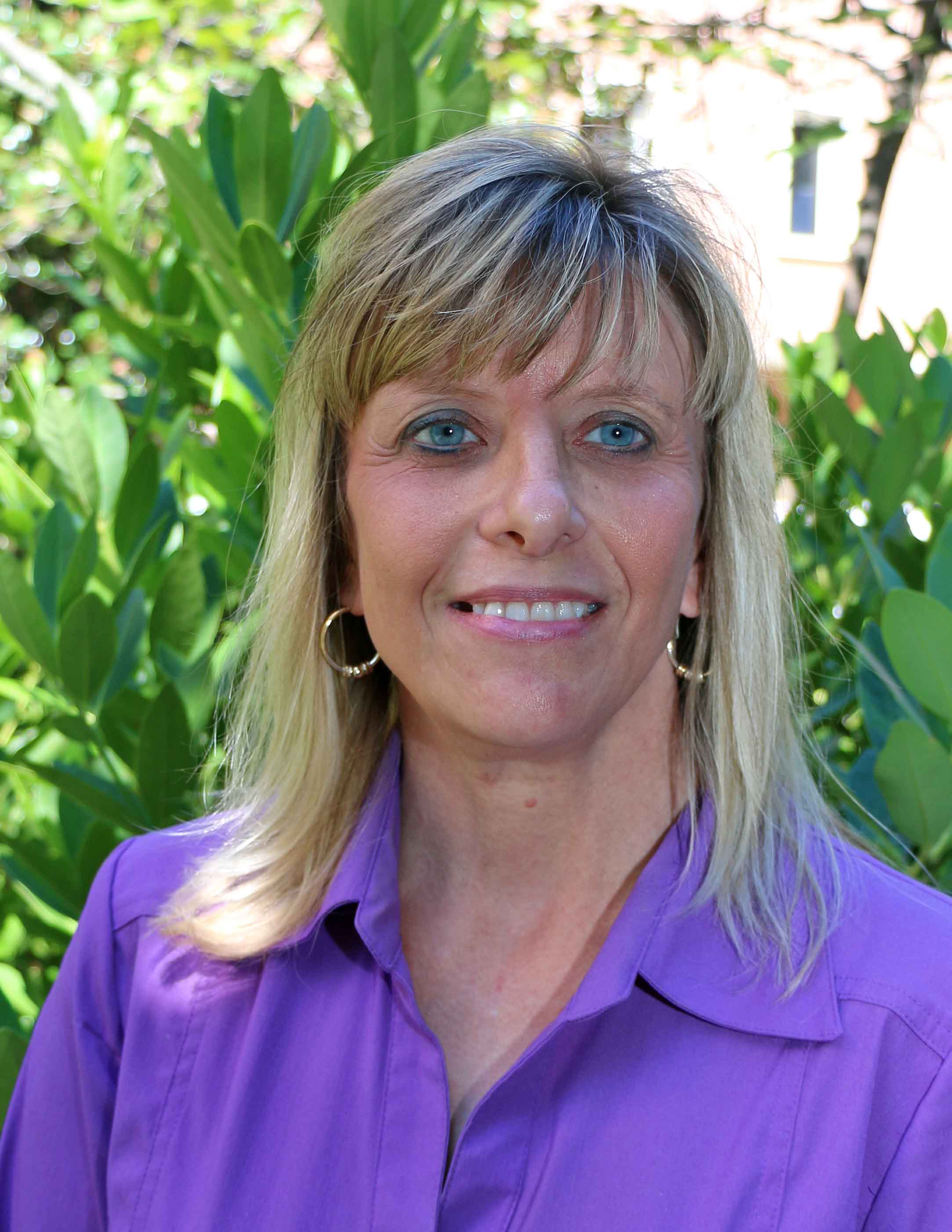