John Ruter is director of The Trial Gardens at the University of Georgia and professor of horticulture at UGA. 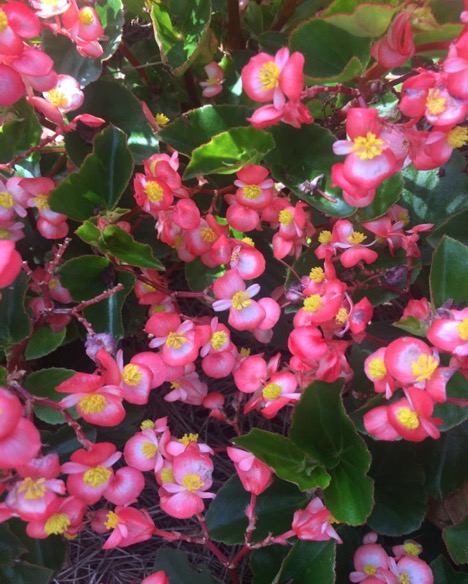 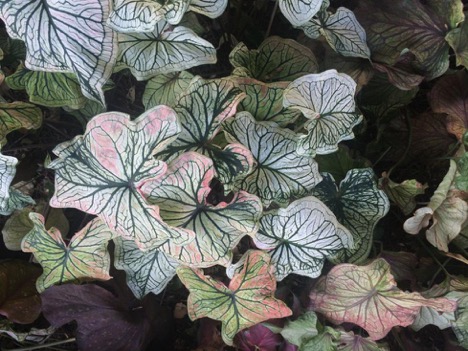 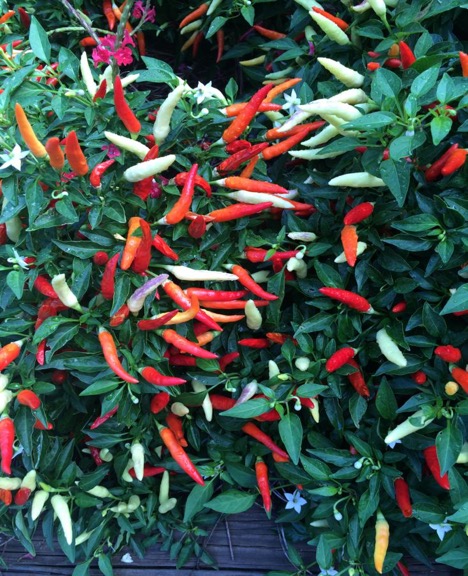 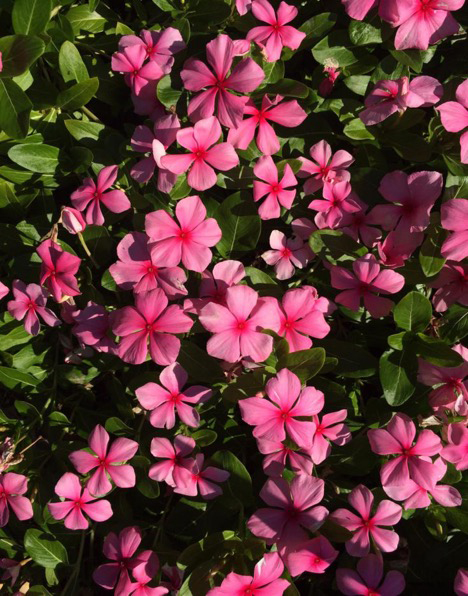 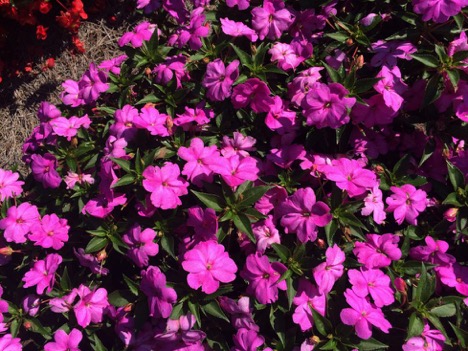 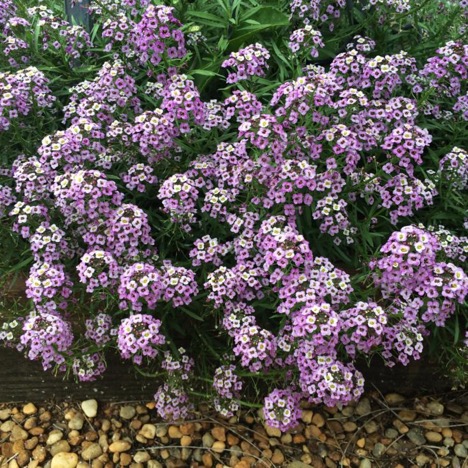 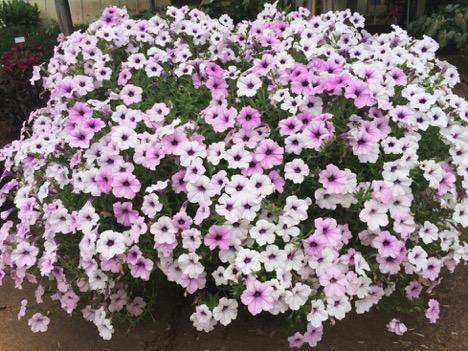 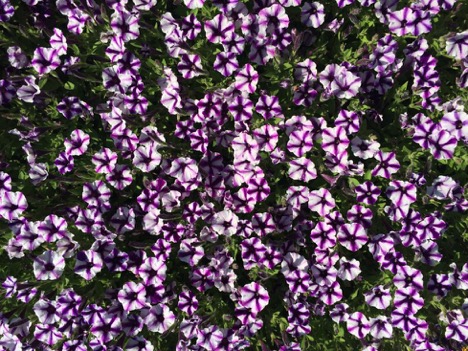 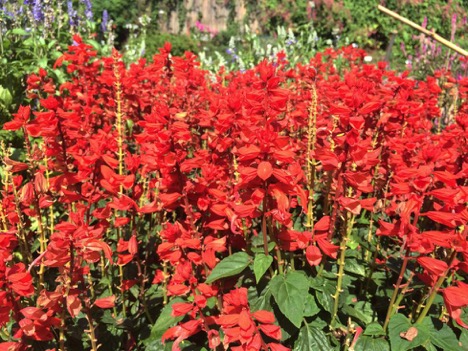 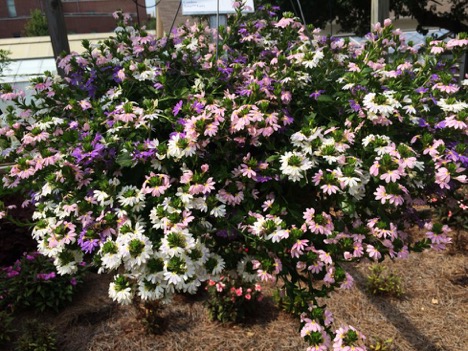 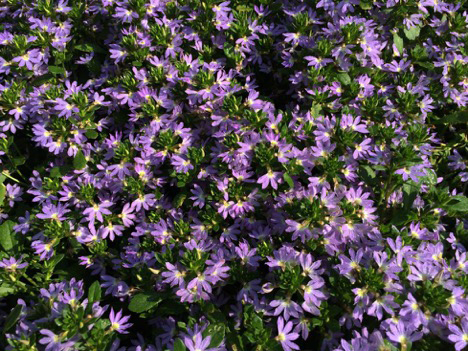 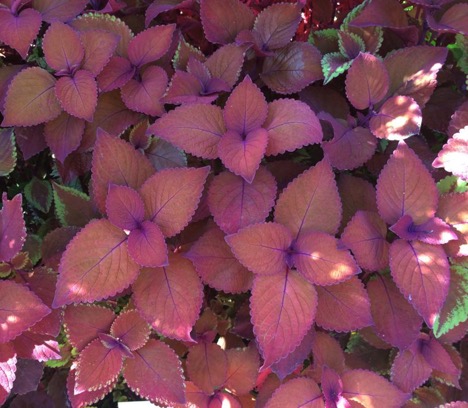