More than 600 Georgia 4-H alumni and supporters gathered at the Loews Atlanta Hotel on last Saturday, Aug. 8, and raised a total of $313,145 through sponsorships, ticket sales, auctions and gifts.

"We’re thankful to the volunteers, 4-H youth development professionals, alumni and friends who support Georgia 4-H and make it grow,” said Mary Ann Parsons, executive director of the Georgia 4-H Foundation. “The gala gives us a platform to share our latest 4-H stories and celebrate the generosity of the individuals who understand how their support can make a remarkable difference in a young person’s life."

Proceeds from the event will be used to enhance leadership development and performing arts programs, including Clovers and Company, Georgia 4-H’s signature performing arts group.

Clovers and Company was co-founded in 1981 by Ryles, of Bogart, Georgia, whose service to the University of Georgia 4-H youth development program spans more than 35 years, including his service as state 4-H leader from 1994 to 2009.

Ryles still volunteers with the group today while also working part time for both the National 4-H Council, in alumni relations, and UGA, as a senior public service faculty member, teaching about leadership and Extension administration in the College of Agricultural and Environmental Sciences’ Department of Agricultural Leadership, Education and Communication.

“Leadership is one of our hallmarks and permeates much of what we do in 4-H, so I see it as very important that we provide funding, resources and opportunities,” Ryles said. “But also what we have learned is that when young people are given that opportunity to perform, and they see 4-H as a forum for that, they’ll stay and do all of the other great stuff we have to offer. Performing arts projects are now the largest ones (in project achievement) year after year.”

Nettles was a member of Clovers and Company from 1986 to 1993, an experience to which she attributes her performance skills. She also achieved the title of “Master 4-H'er,” the highest award offered by 4-H, for her performing arts talent.

She was joined on stage by Ryles and, later, a handful of current Clovers and Company members to perform a few of her well-known songs.

“We’re now seeing that for those individuals who came out of Clovers and Company, (Clovers and Company) probably helped them stay in 4-H and now they’re all over the nation, and they’re going to have a nationwide impact on 4-H,” Ryles said.

Georgia 4-H is the largest organization in the state for youth leadership, citizenship, communication and education. As the youth development branch of the Cooperative Extension System, 4-H is a nationwide network of 110 land-grant universities that educate young people ages 9 to 19. In Georgia, UGA Extension’s 4-H programming reaches more than 175,000 youths annually — in every corner of the state — through county offices and 4-H centers. For more information, visit georgia4h.org or call your local UGA Extension office at 1-800-ASK-UGA1. 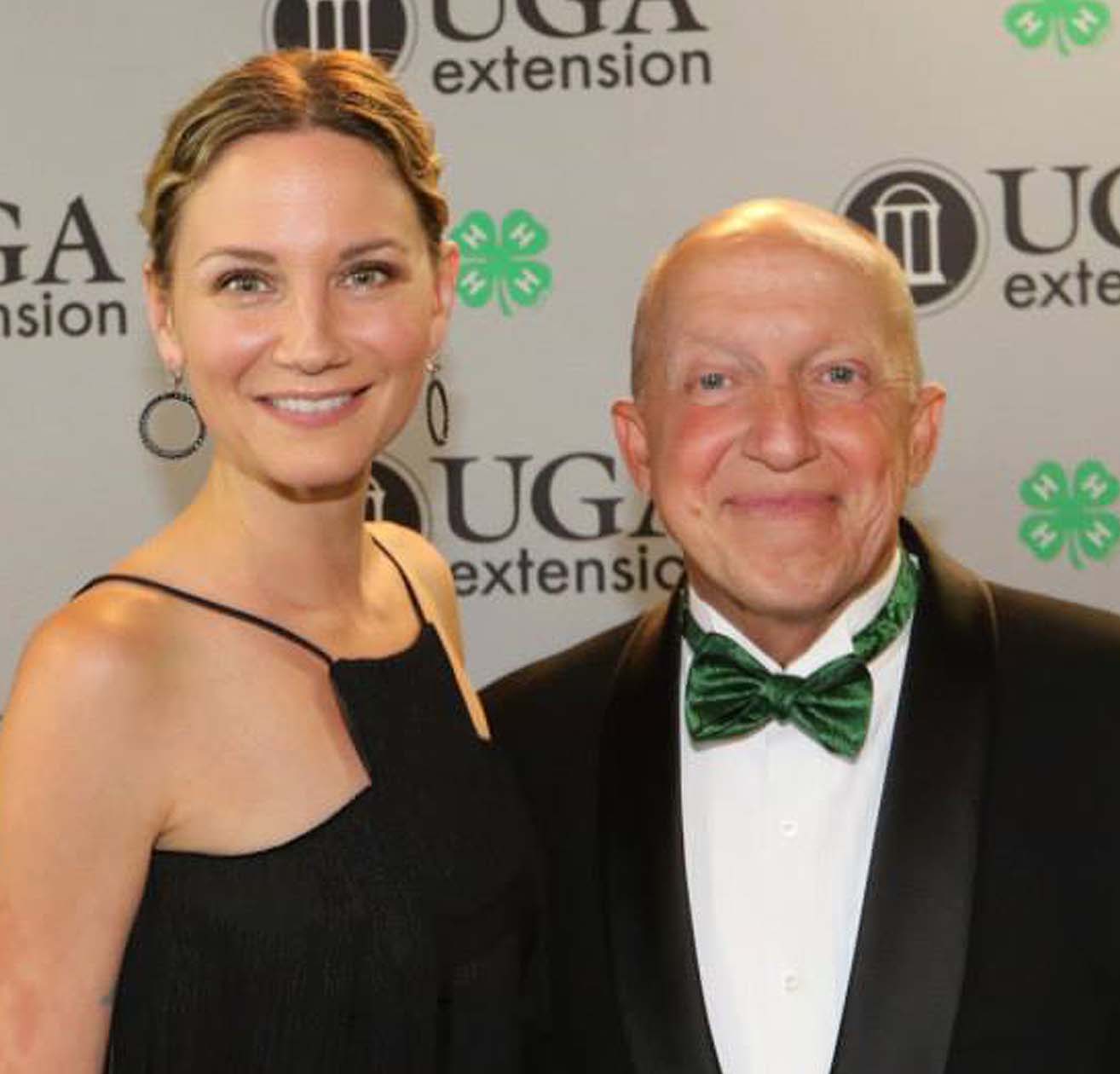