For more than two decades, the program has paired researchers in CAES, the College of Pharmacy, the Warnell School of Forestry and the College of Veterinary Medicine with high school students to foster their love of science, particularly the breadth of science that is the foundation of agriculture -- Georgia’s largest industry.

The students worked in some of the most advanced laboratories at UGA in Griffin, Tifton and Athens during the six-week program to address novel and interesting questions. Some will even have their work published before they graduate from high school, which gives them a leg up in their scientific careers.

“To the parents and grandparents, brothers and sisters, you should be very proud of these students,” Dean J. Scott Angle of CAES told a crowd at the recent Young Scholars Awards Ceremony on July 10. “They really have done something that doesn’t happen to a lot of people their age.

One purpose of the program is to introduce students to the variety of careers and fields of study that they can pursue in the agricultural and life sciences at the university.

Many Young Scholars students come into the program saying that they want to be medical doctors and leave with a desire to study fields such as soil chemistry, aquaculture or plant genomics. The program opens their eyes to the wide world of science beyond what they have been exposed to at the beginning stages of their education.

Others take away a solid grounding in the scientific approach that they will use outside of the laboratory of formulating a good question to solve a real-world problem.

“I knew I wanted to be a lawyer, but after Young Scholars, I realized that I really cared about the environment, and that’s the kind of law that I want to practice. I want to fight for the people that I’ve been working with in the lab.”

Thomas, who graduated from Arabia Mountain High School in DeKalb County this spring, worked with Associate Professor Cecelia MacGregor in the UGA Department of Horticulture, helping to pinpoint genetic anomalies in watermelon. She took home the program’s first place award for Young Scholars at the Athens Campus for oral research presentation.

"Engaging in research and understanding how research is correctly done is learning how to ask good questions and solve problems," said John Sherwood, professor and head of the UGA Department of Plant Pathology and assistant dean for diversity relations for CAES.

"These are skills that are useful in many aspects of one's life. Additionally, as policy and science are often mixed in the news, understanding how scientific information that is being used in a policy discussion was obtained can help an individual make informed decisions regarding that policy."

The Young Scholars Program began on the UGA Griffin Campus in 1989 and was originally geared to provide a collegiate experience to students who were not planning to attend college.

Since then the program has expanded to include scientists at the UGA Athens campus and the UGA Tifton campus. The program strives to select students that are truly ready to engage in real-world research and match them to projects of potential interest.

Because of this experience, many Young Scholars continue their research careers when attending UGA as students through the college's undergraduate research program. 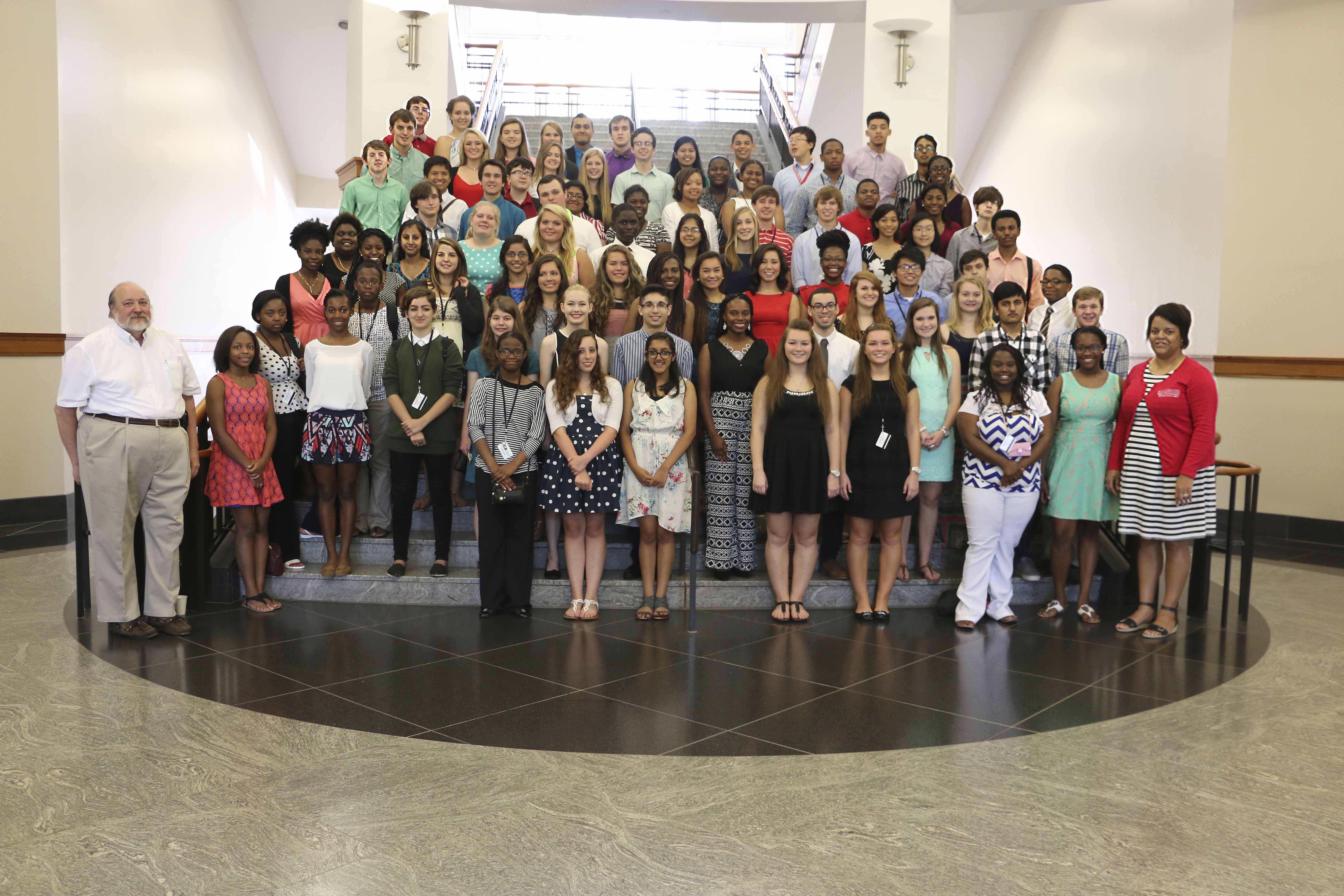 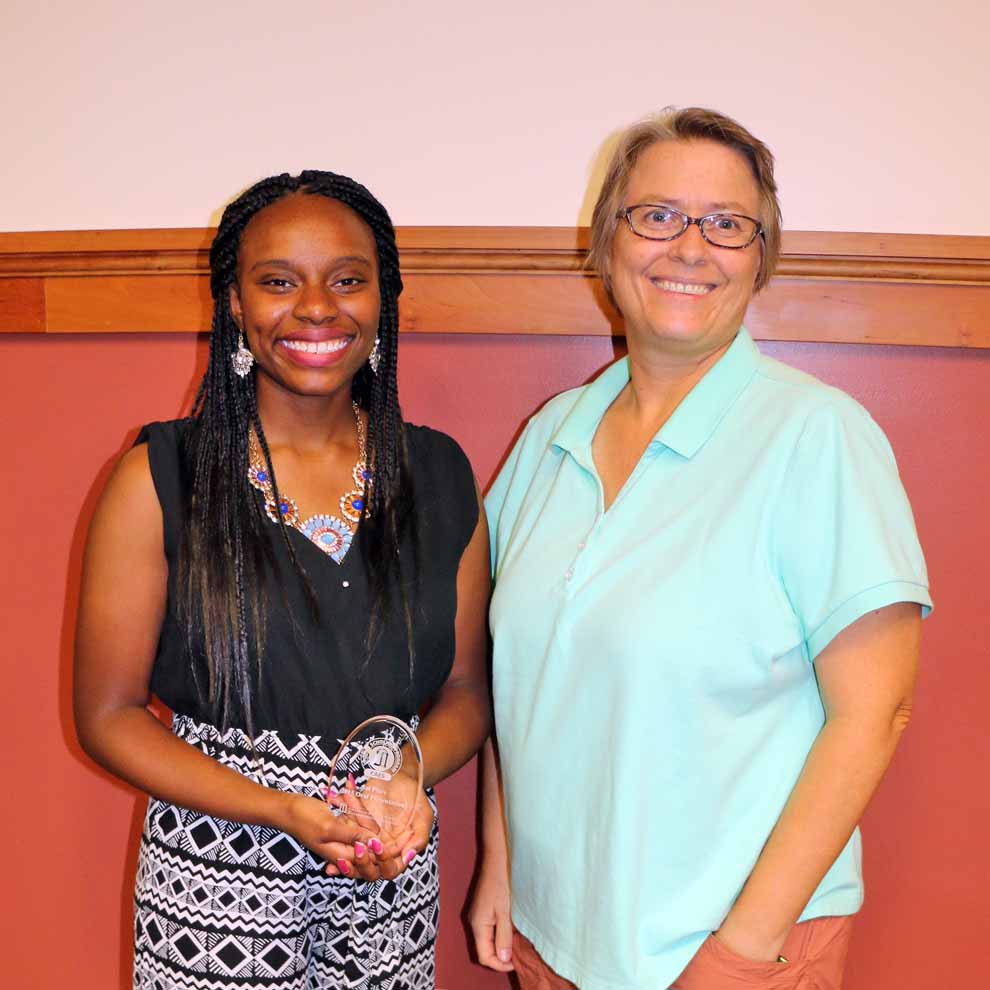 CAES News
UGA Foundation Fellow Luke Hendrix to study biological science this fall 06/24/22 Jordan Powers
When not outside hunting, fishing, playing a round of basketball with friends or competing as a state-level varsity swimmer, Luke Hendrix has had his eye on a different prize: attending the University of Georgia, just like his dad. For Hendrix, the journey to graduation is about to become even more enriching — Hendrix has just been announced as one of the university’s newest Foundation Fellows.
Subscribe for Updates