It’s been 80 years since the front landscape of the Hoke Smith Building at the University of Georgia — once home to the state administration for UGA Cooperative Extension — was first installed, and it’s time for a facelift.

Georgia Green Industry Association members are donating their time, skills and plants in order to renovate the somewhat-sparse front lawn and planting beds outside the of the Hoke Smith Building in Athens, Georgia. The $100,000 facelift will begin Monday, July 27. The GGIA is donating the work as part of its community service efforts, said Chris Butts, executive director of the Georgia Green Industry Association.

The Hoke Smith Building, on the corner of South Lumpkin and Carlton streets, was built in 1940 to house UGA Extension’s state offices. While no longer home to top administrators, it still houses many College of Agricultural and Environmental Sciences and UGA Extension personnel. The building also serves as a public face for the agency.

“For the building that houses UGA Cooperative Extension — frankly — we thought it needed a little bit of freshening up,” Butts said, about the decision to donate the makeover. “Our industry relies heavily on Cooperative Extension, and we’re always looking for ways to give back, so we want that building to be a showcase of horticulture and landscape.”

Like the rest of UGA’s campus in Athens, the grounds of the Hoke Smith Building are cared for by a team of talented and hardworking gardeners and landscapers, but there’s only so much you can do without money for new plants and irrigation, said Matt Chappell, associate professor of horticulture and Extension nursery specialist.

“It’s been on our radar to do something about the landscape, but the funding has not been there,” said Chappell. “For a few years, we were trying to keep people in their jobs, so that took precedence over the landscape. Things are better now, but not to the place where we can invest what we would need to fix it.”

Chappell, who works in the Hoke Smith Building, helped coordinate the project.

Association members from all over the state have contributed plants and labor to the project. TORO irrigation has donated a $20,000 low-flow irrigation system to help keep the planting beds alive this summer, and Ron Deal of Garden South Landscape and Design provided the site plan.

“We’ll have that classic Southern look, but Ron is known for having nice, asymmetric designs, so it will not be cookie cutter,” Chappell said. “His challenge was incorporating the themes from the rest of campus into a new design. So he started with the same base plant material that you can find in other parts of campus and just built from there.”

The plan requires keeping the large water oaks on the property and incorporating azaleas and knock-out roses, which are common in other parts of campus.

“The goal is to beautify this corner, which is a focal point for entering this side of campus,” Chappell said. 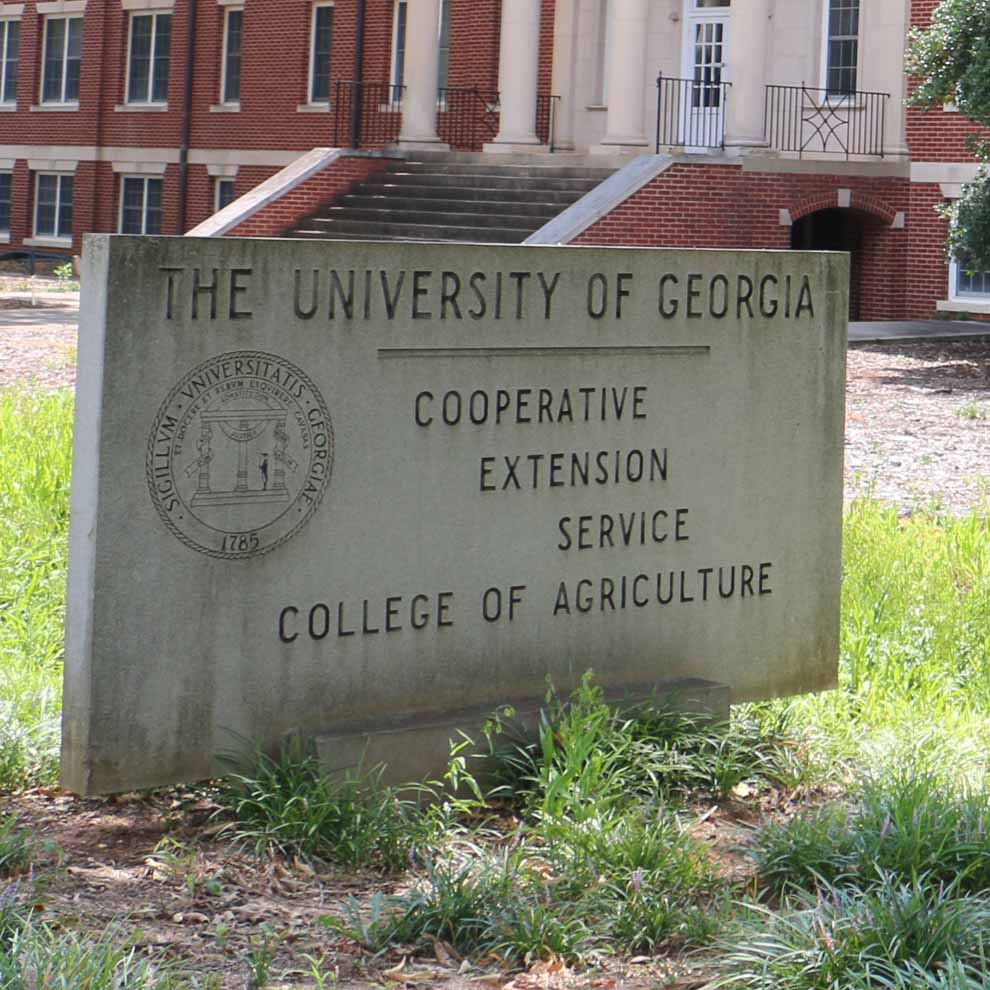 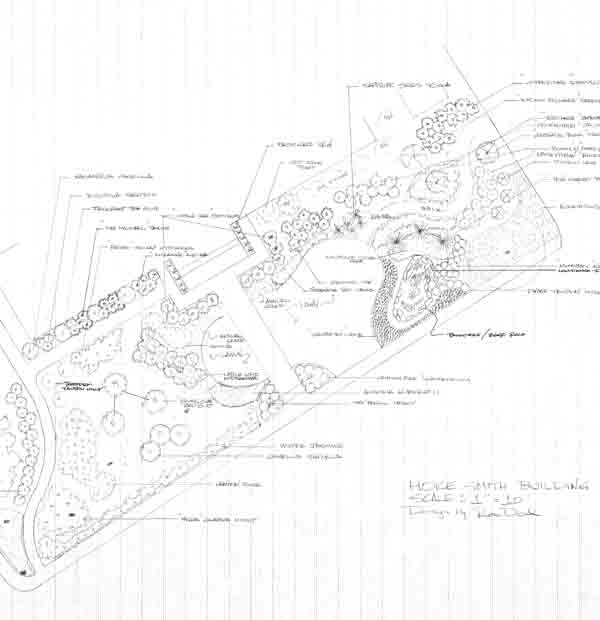