Cal Powell is the director of communications for the University of Georgia College of Family and Consumer Sciences.
Authors:
Cal Powell
Experts/Sources:
Emilie Smith
Share Story: 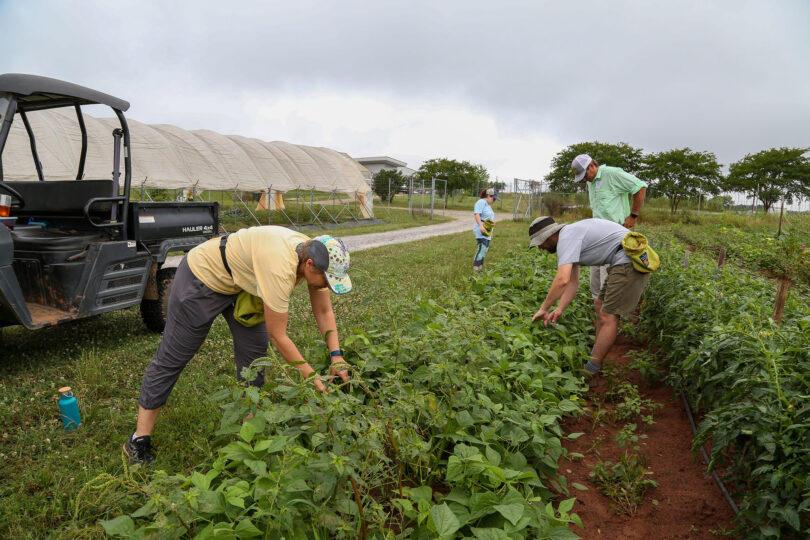 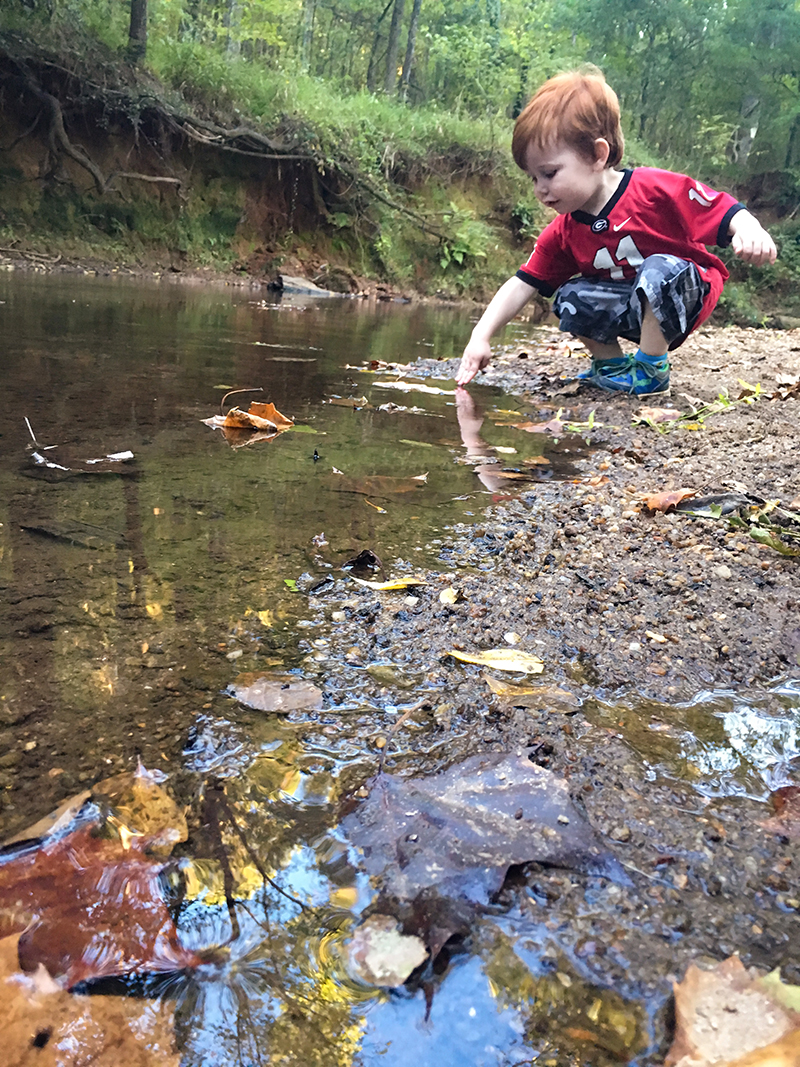 CAES News
As children prepare to go back to school, make sleep a priority Posted on 07/27/21 by Christina Conner
With homework, activities, increased screen time and other demands, it’s harder than ever to make sure children get enough sleep. But it’s vital to their development. Sometimes behavior problems seem to come out of nowhere, but often it’s as simple as sleep deprivation, said Diane Bales, an associate professor of human development with the University of Georgia College of Family and Consumer Sciences and UGA Cooperative Extension.

CAES News
Georgia's First Flock gets new home designed by 4-H, FFA students Posted on 07/16/21 by Maria M. Lameiras
Thanks to a prize-winning chicken coop design by 4-H and FFA students from Warren County, Georgia’s newly established First Flock now has a stately home on the 18-acre grounds of Governor’s Mansion in Atlanta.
Subscribe for Updates