While the University of Georgia is known as a hub for peanut research, sometimes the most impactful research is conducted on the farms and in the countries that will be most affected by the work.

Earlier this month, UGA College of Agricultural and Environmental Sciences Dean J. Scott Angle and CAES Director of Global Programs Amrit Bart visited several of UGA’s research partners in Haiti. The trip was hosted by the U.S. government’s Feed the Future Peanut and Mycotoxin Innovation Lab (PMIL), which is based at the college.

“Working with the Haitian people and on their farms is critical to understanding their needs, which then helps us build meaningful international research programs at the UGA College of Agricultural and Environmental Sciences,” Bart said. “As home to some of the leading researchers in food safety, peanut breeding and peanut pathology, we are in the position to improve people’s lives in a very real and immediate way by helping to make sure their important crops are productive, profitable and safe.”

This trip is part of the college’s ongoing effort to help developing nations provide their citizens with high quality protein and build their own agricultural economies through more efficient, productive agriculture.

From June 10 to 14, Angle and Bart toured peanut value chain facilities that receive support from PMIL’s network of scientists, including Acceso Peanut Enterprise Corporation’s depot in the Central Plateau, the Partners in Health (PIH) ready-to-use therapeutic food (RUTF) factory near Mirebalais and a peanut nursery and research site. Along with representatives from the United States Agency for International Development (USAID), the Ministry of Agriculture, Natural Resources and Rural Development (MARNDR) and University of Haiti and with representatives from the private sector, Angle and Bart participated in a half-day workshop to learn about priorities for addressing safe and nutritious foods, including the concern over peanut mycotoxins in Haiti.

Mycotoxins, such as aflatoxin, are poisonous compounds produced by molds found in many commodities, including peanuts and maize. Aflatoxin exposure in humans has been associated with many negative health effects, such as liver cancer, immune suppression and stunting of childhood development. It also creates limitations to economic development, including trade barriers to formal markets and impacts on livestock health.

Acceso, operated by the Clinton Foundation, works as a resource and education center for farmers, supplies drought-tolerant seeds and serves as a buying point for their peanuts. The social enterprise then sells the peanuts to Partners In Health and Meds and Food for Kids to make therapeutic food packets for malnourished children and contracts with the non-profits to have them roast their peanuts for the commercial market. This value chain provides jobs and builds the local farm economy to help Haiti become more self-sufficient in food production and processing.

PMIL works with colleagues in Haiti to improve peanut production and processing, including monitoring and controlling mycotoxins throughout the value chain.

Researchers associated with PMIL at UGA are working with producers to develop practices that reduce mycotoxins in their crops and are working with peanut buyers to test for toxins and create incentives for farmers to produce low-mycotoxin nuts. 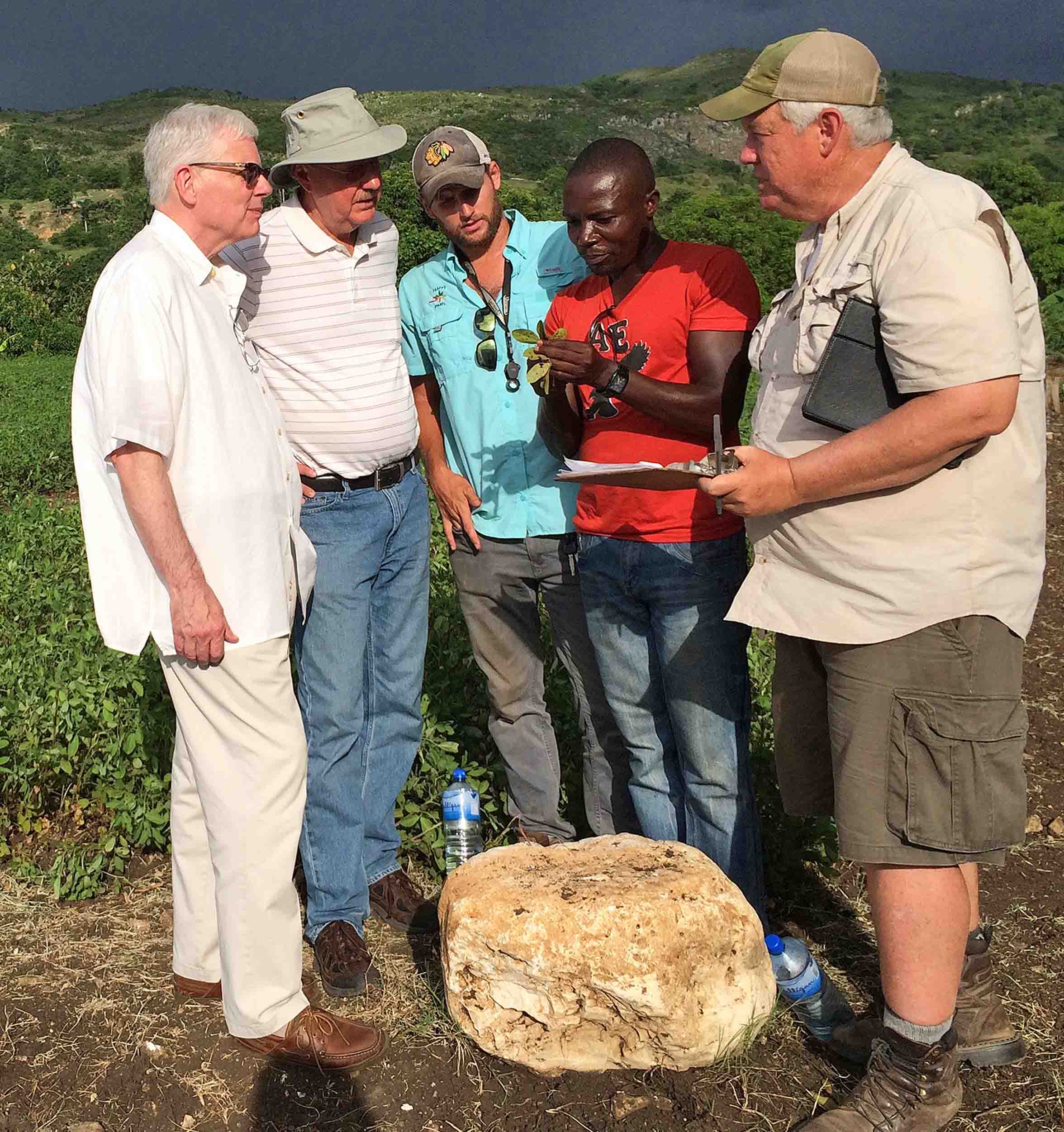 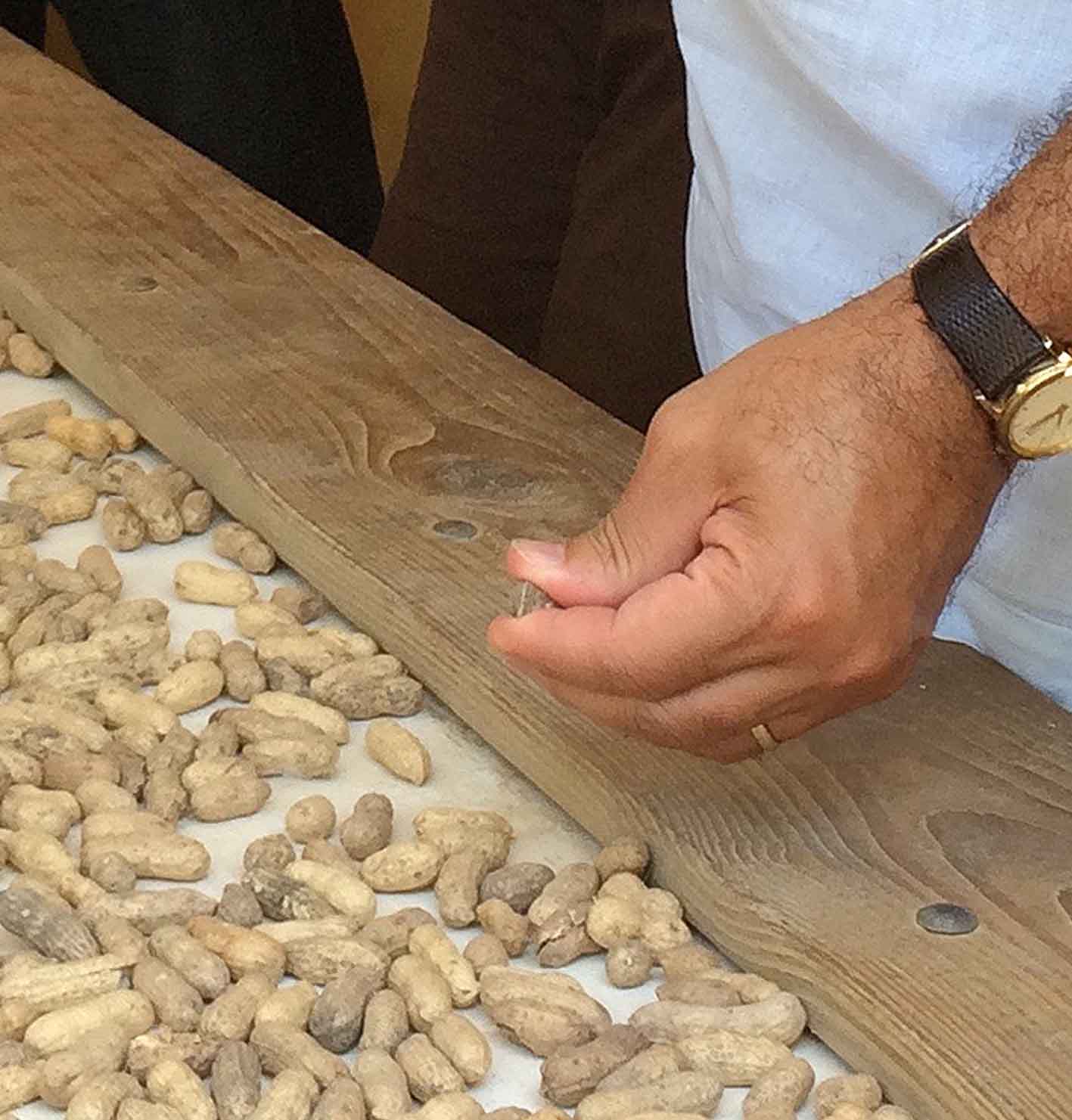 CAES News
Gene that causes antimicrobial resistance in bacteria discovered in Georgia Posted on 01/03/22 by Jennifer L Reynolds
A gene that causes bacteria to be resistant to one of the world’s most important antibiotics, colistin, has been detected in sewer water in Georgia. The presence of the MCR-9 gene is a major concern for public health because it causes antimicrobial resistance, a problem that the World Health Organization has declared “one of the top 10 global public health threats facing humanity.”
Subscribe for Updates