For many Indian families, “pulse” crops – lentils and other legumes that are eaten as porridges – are essential. Not only are they an important source of protein, but these pulse crops can also grow on poor soil and produce lentils and legumes even with limited and erratic rainfall.

Despite their resiliency, production levels of these important crops have declined over the past 70 years, according to Sushil Yadav, a Borlaug Fellow who spent four months at the University of Georgia Center for Applied Genetic Technologies working with Zenglu Li, learning “metabolic fingerprinting” skills that he’ll take back to India.

“Eighty percent of the farms in the Hyderabad area of India are small and marginal,” said Yadav, who is a scientist at the Central Research Institute for Dryland Research there. “If we can identify the key genetic regulators for enhancing drought-stress tolerance in these crops, we can stabilize their productivity and increase their availability to a very large vegetarian population in India.”

Yadav is one of three international researchers who studied with UGA faculty this spring as part of the Norman E. Borlaug International Agricultural Science and Technology Fellowship Program. The program, funded by the U.S. Department of Agriculture Foreign Agricultural Service, promotes food security and economic growth by providing training and collaborative research opportunities to researchers and policymakers from developing or middle-income countries who are in the early or middle stages of their careers, according to the USDA’s website. At UGA, the College of Agricultural and Environmental Sciences Office of Global Programs manages the program.

Also studying at UGA through the Borlaug Fellowship Program are Direba Demisse of Ethiopia and Reham Fathey Aly of Egypt.

“Ethiopia has more than 50 million head of cattle, but milk production is very low. In fact, we have to import milk from other countries,” said Demisse, national project coordinator for smallholder dairy cattle genetic improvement research at the Ethiopian Institute of Agricultural Research in Holeta. “If we can use modern molecular technologies to increase the number of improved animals while conserving indigenous genetic resources and develop a clear breeding strategy, we can improve our country’s food security.”

During his stay, Demisse worked with Ignacy Misztal in the college’s Department of Animal and Dairy Science.

Aly, who will remain at UGA until late July, said she has learned a great deal about integrated pest management (IPM), which she plans to introduce to her colleagues in the agricultural zoology and nematology department at the Cairo University in Giza, Egypt.

“I’ve learned so much about the principles of bioassay and how applicable the work I’m doing here will be in Egypt,” said Aly, who is working with Ashfaq Sial in the UGA entomology department. “Not only will the work I’m learning be useful in the management and mitigation of the peach fruit fly and Mediterranean fruit fly, but I hope to write a project that uses IPM for the control of snails, which have become a major pest in Egypt.”

“One of the many benefits of the Borlaug Fellowship is the opportunity for mentors to travel to the fellow’s country,” he said. “At this point, Egypt has very little understanding of IPM techniques and relies more on chemical options to control pests. I think there are a lot of opportunities to establish partnerships with researchers there that could particularly benefit fruit and vegetable growers in both Georgia and parts of Egypt.”

Borlaug fellows are selected annually based on research proposals submitted to the USDA Foreign Agricultural Service. Once the fellows have been selected, U.S. universities bid to host them, identifying research mentors and arranging logistics. Costs are covered by the Borlaug Fellowship Program.

“We have been hosting Borlaug Fellows in the College of Agricultural and Environmental Sciences since 2006 and have had researchers from Armenia, Rwanda, Malawi, Colombia, Ethiopia, India, Kosovo, Iraq, Pakistan, the Philippines and Poland,” according to Victoria McMaken, associate director of the Office of Global Programs.

“There are a number of benefits for both the individual fellows and mentors, but because all of these projects are related to food security, the University of Georgia, the state of Georgia and the United States all benefit from creating long-standing connections with university and research institutions throughout the world,” McMaken said. 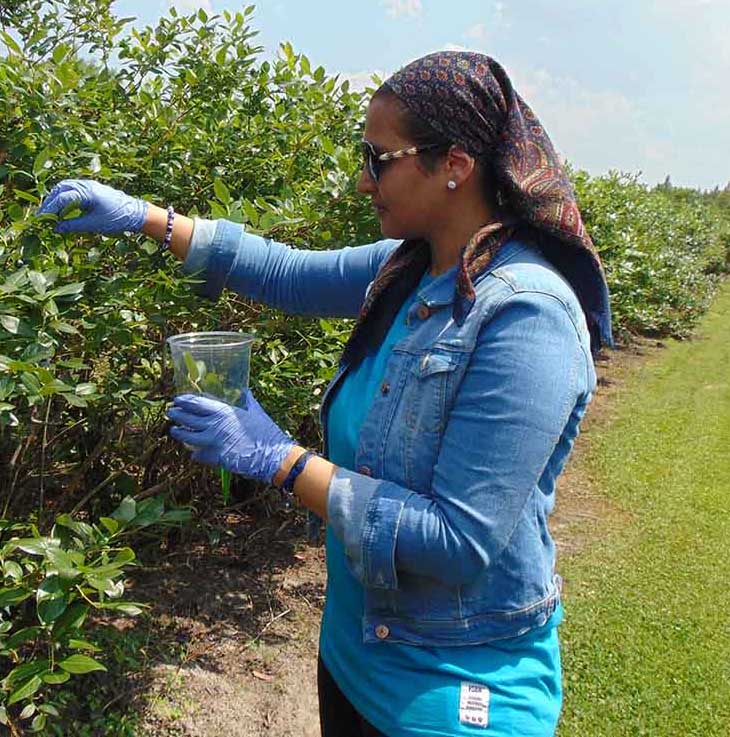 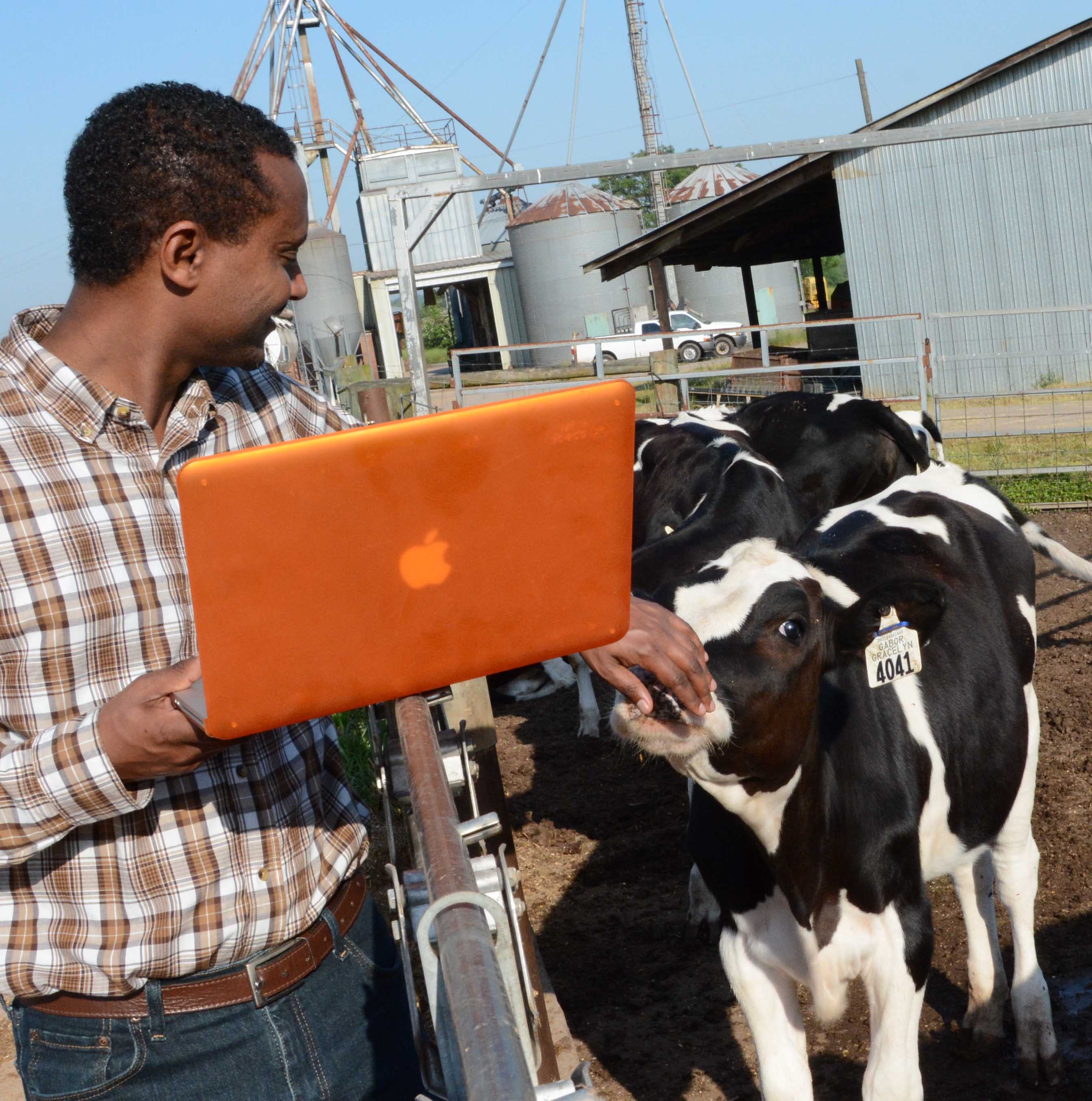 CAES News
Inaugural HOST Summit highlights UGA impact on hospitality and tourism Posted on 05/09/22 by Maria M. Lameiras
More than 100 University of Georgia faculty, staff, students and external stakeholders involved in the hospitality and tourism industry gathered May 2 for the inaugural Georgia Hospitality and Tourism Summit organized by the UGA HOST Research Initiative.
Subscribe for Updates