UGA agricultural and environmental lawyer Terence Centner is in Europe’s oil and gas production capital this spring to study how regulations on hydraulic fracturing affect both the environment and energy companies.

“I hope that our research on regulatory options to safeguard people and the environment can be used all over the world in improving environmental quality associated with the development of energy reserves,” Centner said.

Centner has spent 30 years at CAES studying the intersection of environmental policies and environmental outcomes in agricultural and natural resource conservation settings.

Centner’s work is being funded by the Core Fulbright Scholar Program, which provides teaching and research grants to U.S. faculty in a wide variety of academic and professional fields. In 2015, five scholars from UGA received Core Fulbright awards, making UGA one of the top producing research institutions of Fulbright scholars.

The University of Aberdeen, perched on the coast of the energy-rich North Sea in Scotland, is home to some of the most noted energy law research in Europe.

In addition to collaborating with other energy law scholars, Centner hopes to learn more about European attitudes towards and academic perspectives on gas and oil drilling regulation.

He will also serve as a visiting professor at the University of Aberdeen, teaching a course on environmental concerns in energy production for the Masters of Law (LLM) program in energy law.

The class he is teaching contains students from nine countries on five continents. This will create a diverse learning environment. Centner is excited to bring back new perspectives to his students here at UGA.

“These experiences will allow me to share European perspectives of environmental regulation of potentially damaging activities in my classes at UGA,” he said.

For Centner, this Fulbright Award is his second. In 2002, he was named a Fulbright Senior Fellow and worked at the University of Mannheim in Germany where he taught environmental law and commenced writing his book “Blame Culture.”

Centner has also given seminars at Aarhus University in Denmark and the University College of Dublin in Ireland, and he has been invited to five additional universities. He will also give a Gresham College lecture on “Managing Risks Related to Hydraulic Fracturing” at the Museum of London during his time abroad. 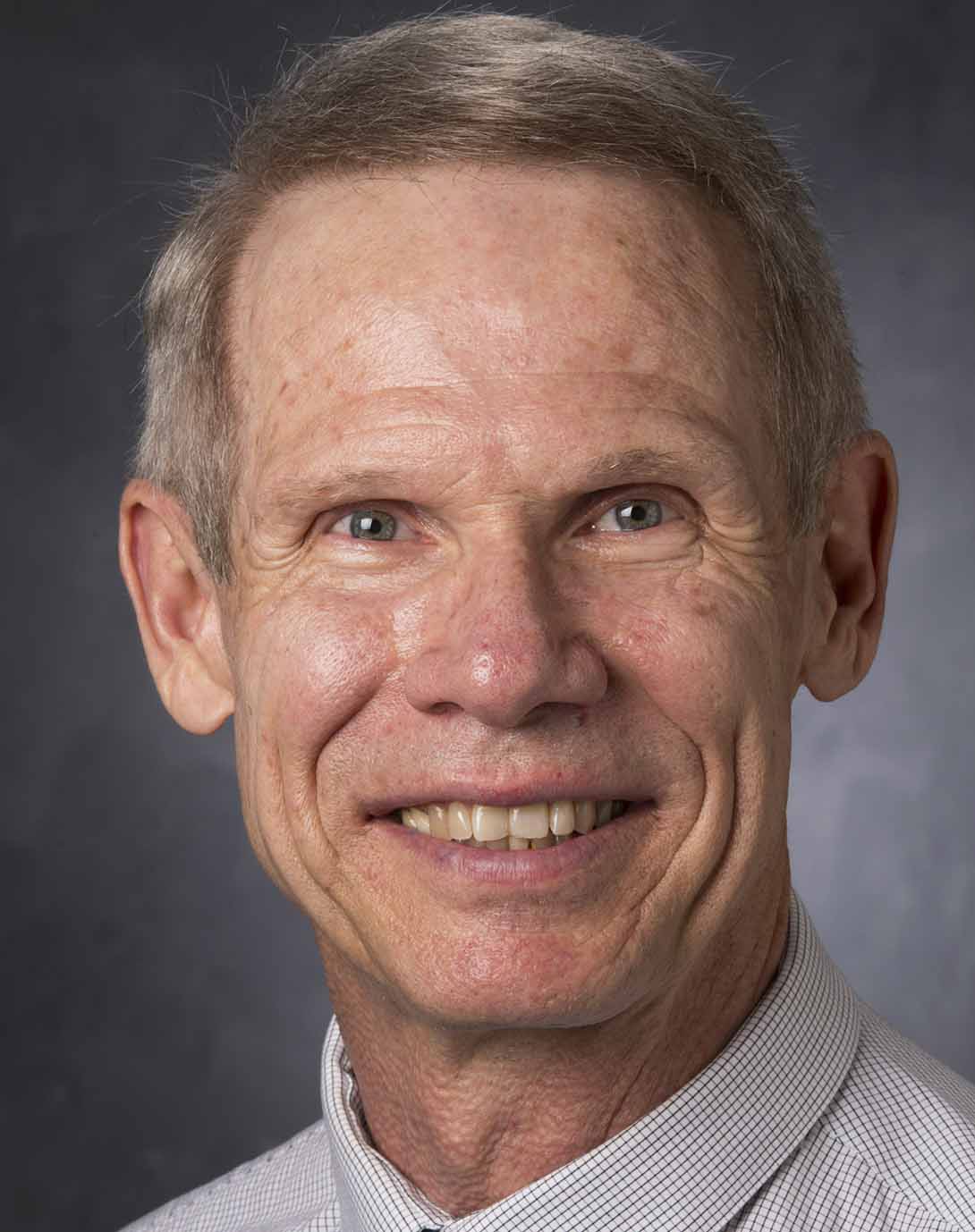 CAES News
Can tech save the world? 04/28/22 Claire Sanders
Peter Zimmerli, Consul General of Switzerland in Atlanta, implored attendees to expand their thinking regarding technology and sustainability at the opening of the recent Cleantech Symposium at the University of Georgia. “Imagine a world where all humankind has access to sufficient food assured by sustainable agriculture. Imagine a world where we have technology that addresses these needs,” Zimmerli said.
Subscribe for Updates