Roger C. "Bo" Ryles, former state 4-H leader and director, is the recipient of the 2015 Georgia 4-H Lifetime Achievement Award. He will be honored Aug. 8 at the 2015 Georgia 4-H Gala, an event that celebrates the University of Georgia Extension youth development program. His legacy spans more than 35 years of service to Georgia 4-H.

"I am humbled and honored to be chosen," Ryles said. "The previous honorees are my heroes. This is a milestone in a journey of which so many are a part. My pledge is to cherish memories we have shared in 4-H and to continue making new ones."

Nominees for the award must have made significant contributions to Georgia 4-H, including service as a leader, faculty or staff member, donor or adviser. Selection is based on nominees' sustained involvement, contributed resources and degree of impact on the organization.

Bob Burton of the Georgia 4-H Foundation board of directors cited Ryles' professionalism, dedication and friendship when nominating him.

"He leads by example and is able to encourage and support through his intense interest in people and his obvious love for 4-H," Burton said.

Ryles' involvement with 4-H began at the age of 10. Originally from Eastman, he became involved by attending summer camp and competing in project achievement contests and later became a summer camp counselor, then a Clarke County program assistant.

Ryles began his career as a McDuffie County Extension agent. He moved to Athens-Clarke County in 1981 to become the Athens-Clarke County 4-H agent. He became the animal science specialist for the state 4-H staff in 1987, then the district agent and was ultimately appointed to head of Georgia 4-H in 1994 after receiving his doctoral degree in adult education.

Under the leadership of "Dr. Bo," Georgia 4-H flourished and gained the reputation of being one of the nation's leading 4-H programs. Over the next 15 years, the organization grew by acquiring more than $20 million in public and private funding, expanding the environmental education program to being the largest of its kind and expanding and improving 4-H center facilities.

Since retiring in 2009, Ryles has remained devoted to 4-H. As an avid runner, he founded the Clover Glove Race Series, which includes runners from across the state and has recently created an endowment to support the Georgia 4-H sports project.

He is the director of individual giving and alumni development for the National 4-H Council, instructs part-time in the UGA department of agricultural leadership, education and communication and volunteers as a poultry judging team coach for Oconee County 4-H.

"While Bo's achievements are many and his success can be highlighted in facts, figures and numbers, what is not quantified is the personal and individual success that so many 4-H'ers attribute to his leadership," said Jenny Jordan, an Athens-Clarke County 4-H alumna and former Georgia 4-H state specialist. "Many of us continue to pass on his legacy through our own children as 4-H'ers, the contributions we make as donors or the support we give as volunteers."

Many contributions to Georgia 4-H

Ryles' accomplishments include co-founding Georgia 4-H's performing arts group, Clovers and Company, in 1981. Many members have gone on to pursue rewarding careers, including 4-H alumna Jennifer Nettles of Douglas.

Nettles is the honorary chair and host of the 2015 Georgia 4-H Gala. She and Ryles became close during her seven years in the group and have stayed in touch.

"I am very proud to serve Georgia 4-H as honorary chair of this year's 4-H gala as we recognize my great mentor and dear friend, Dr. Bo Ryles," Nettles said. 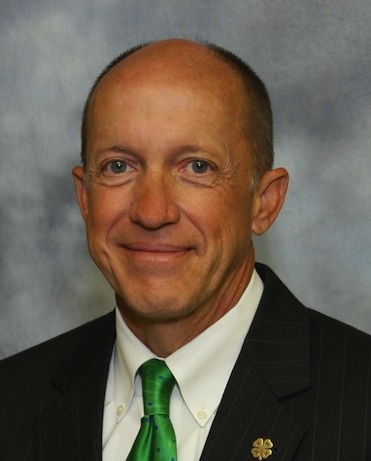 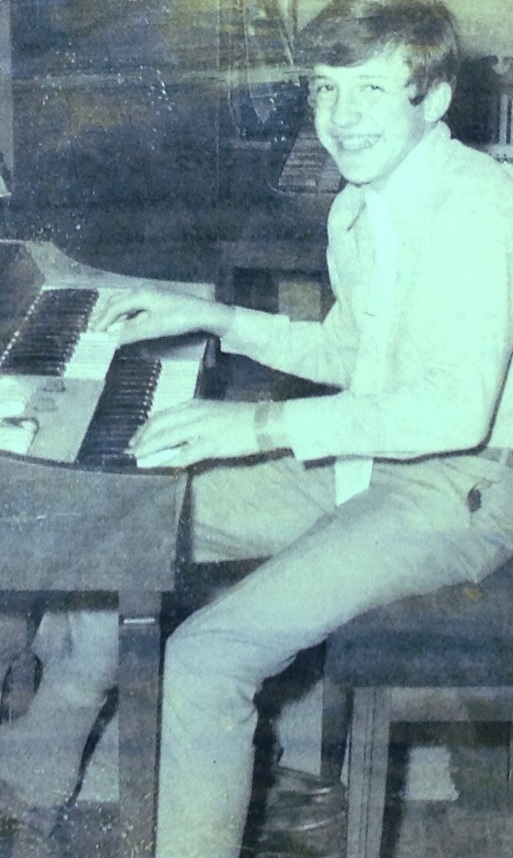