University of Georgia Tifton Campus student Amanda Miller is educating her community about sustainability through aquaponics one homegrown meal at a time.

Miller constructed an aquaponics system to demonstrate that such a system, based in the home, could feed a small family. The project was funded by a $500 grant from the UGA College of Agricultural and Environmental Sciences.

“The actual research involves empowering people to make their own food and demonstrating that a family is able to do this,” she said.

Miller built the aquaponic system as part of the Tifton Campus’ Future Farmstead program in January, with the support of Jason Peake, director of academic programs, and Gary Burtle, an aquaculturist on the UGA Tifton Campus.

The system includes a small garden of vegetables and a tank of fish, including bluegill sunfish, channel catfish and carp. Through the aquaponics process, the fish consume food and excrete waste in the tank. Bacteria in the tank convert the toxic ammonia in fish feces into nitrates, which are then used as nutrients to help the plants survive. The fish tank is connected to the bed of vegetables by pipes that deliver water and nutrients in one pump and flow back to the bed with another pump, creating a constant flow.

The $500 grant was used to design and set up the system, but families don’t need that much money to run a successful aquaponic system, according to Burtle.

“They can do it for a lot less than $500. There are things a person can do to minimize the cost,” said Burtle, who added that changing the size and quality of the parts needed for the system can reduce costs. “Vegetables and greens can be selected for each season. Fish can be fed all year, and the species changed to include those that will grow in cool water. Catfish grow better in warm weather, bluegill sunfish grow in warm-to-cool weather and rainbow trout and carp grow in cold weather.”

Miller plans to educate and train individuals in the community how to build their own low-cost aquaponics systems. She hopes to have a workshop in the spring or summer.

“That’s where the empowerment aspect is going to come in. We want to see how many people would do this in their own homes if they knew they could,” Miller said.

According to Miller, the number of people who construct their own system will depend on what they believe is valuable. If homeowners value homegrown food, they are more likely to take part and build their own system. Miller, an agricultural education major, has one more year at the UGA Tifton Campus as she completes her master’s degree.

The system that she helped put in place on campus will remain at its location, and Miller hopes another student will continue and expand the project. 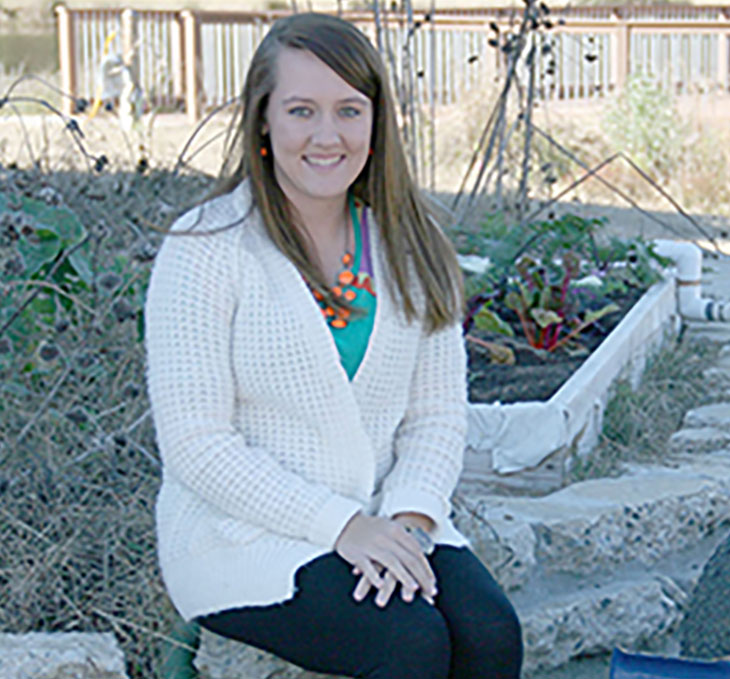 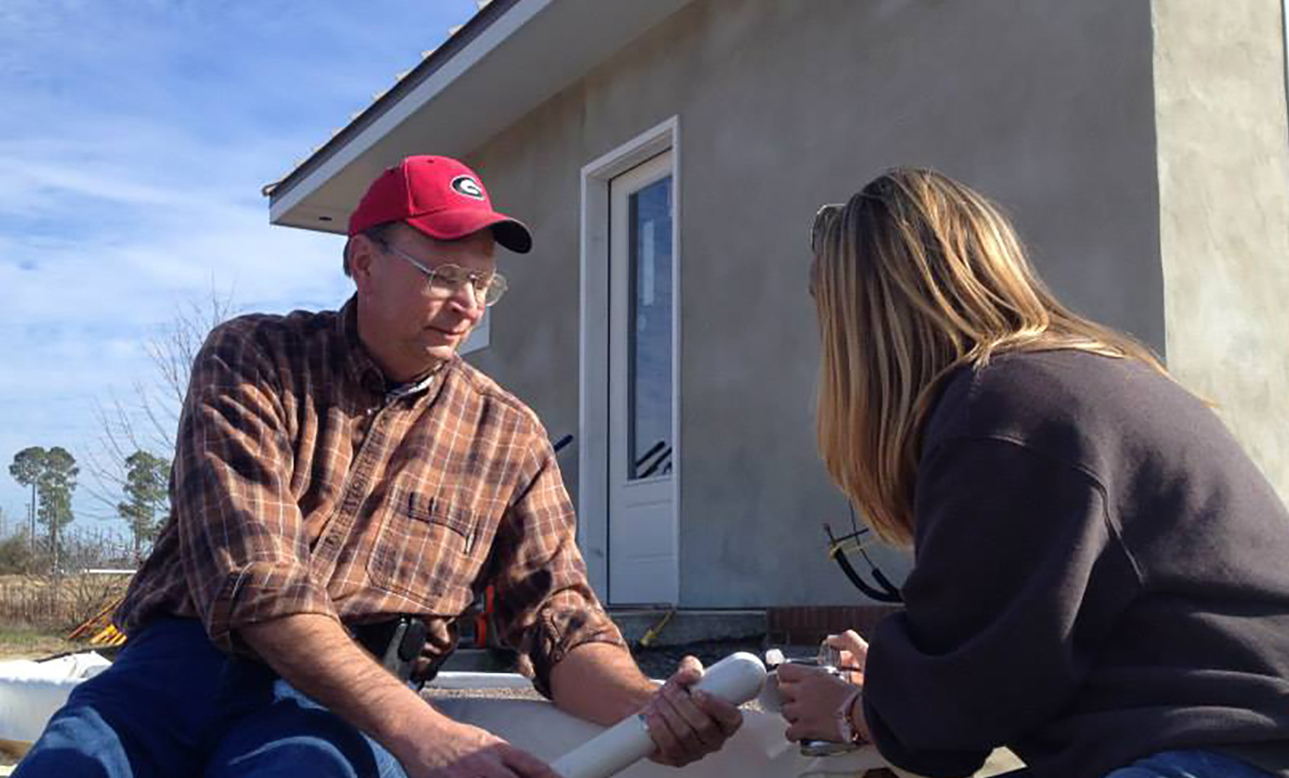 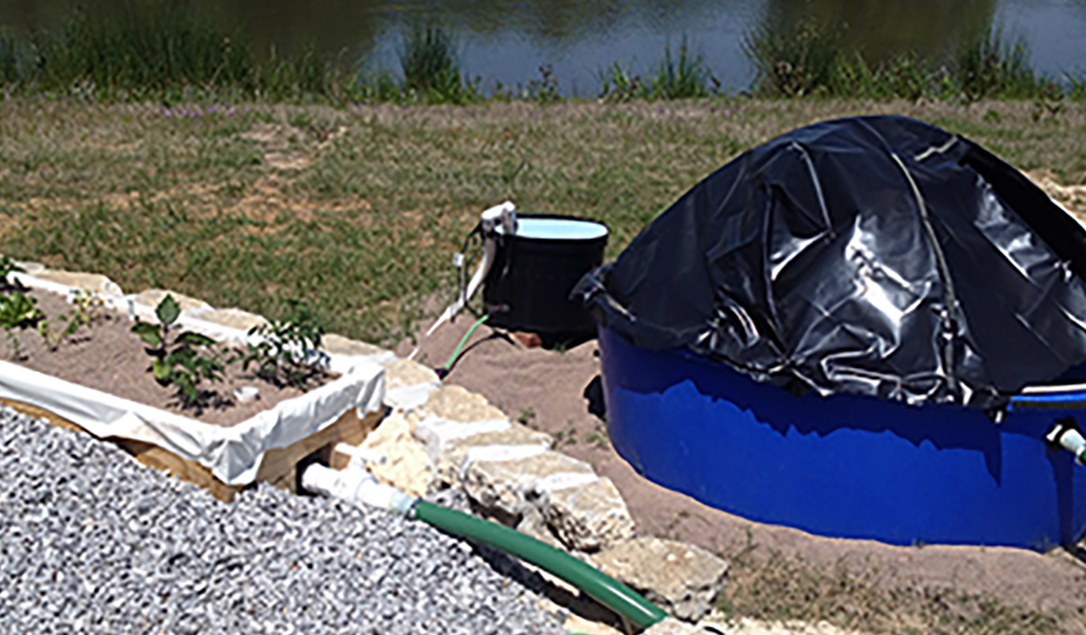