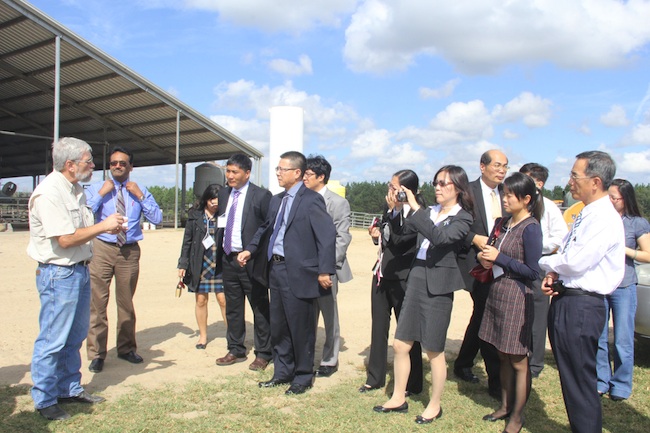 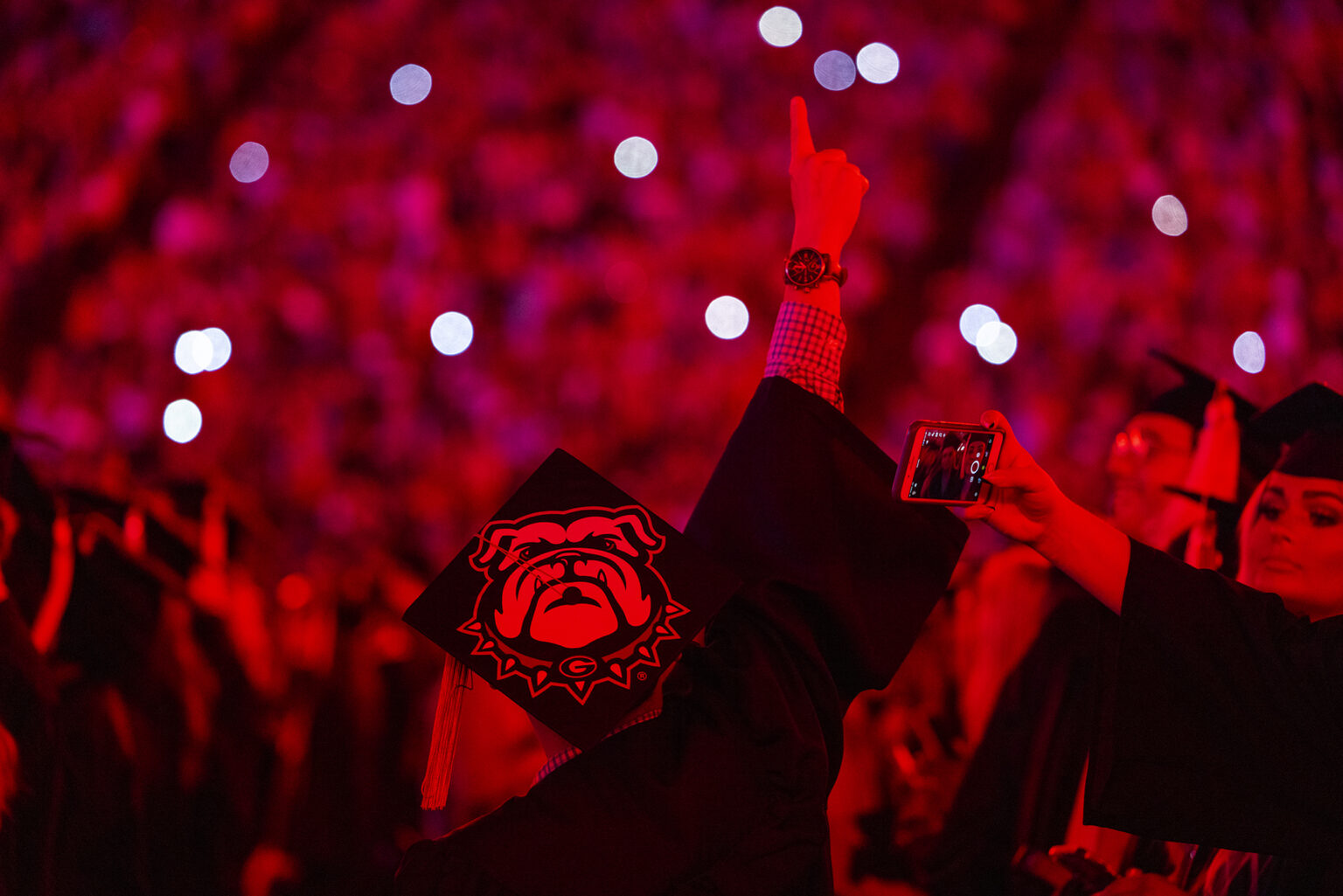 CAES News
UGA study determines why some COVID patients have GI symptoms 07/14/22 Jennifer L Reynolds
From the onset of the COVID-19 pandemic, experts and health officials have witnessed a wide variety of symptoms — one patient may have a severe cough, while another may have no symptoms at all. A new study by University of Georgia virologist Malak Esseili points to the reasons that some patients have digestive issues with COVID-19 and others do not.
Subscribe for Updates