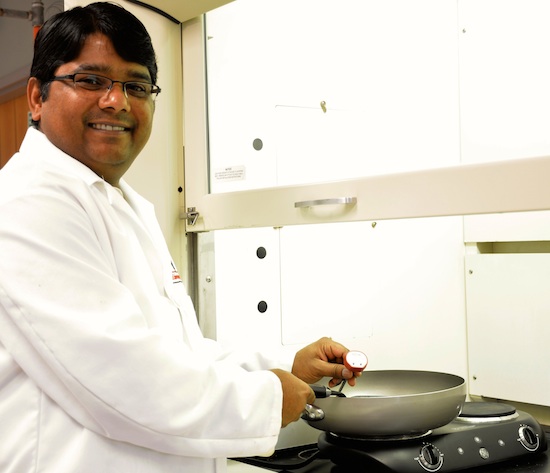 CAES News
Inaugural class of Rising Scholars spends summer conducting research with CAES 08/04/22 Caroline Hinton
In a lab on the bottom floor of the Miller Plant Sciences building, Dakota Walker pulled a sample of plant tissue to further examine gene expression under the microscope — an experience she never foresaw having at the University of Georgia, having originally applied to Fort Valley State University as a marketing major.
Subscribe for Updates